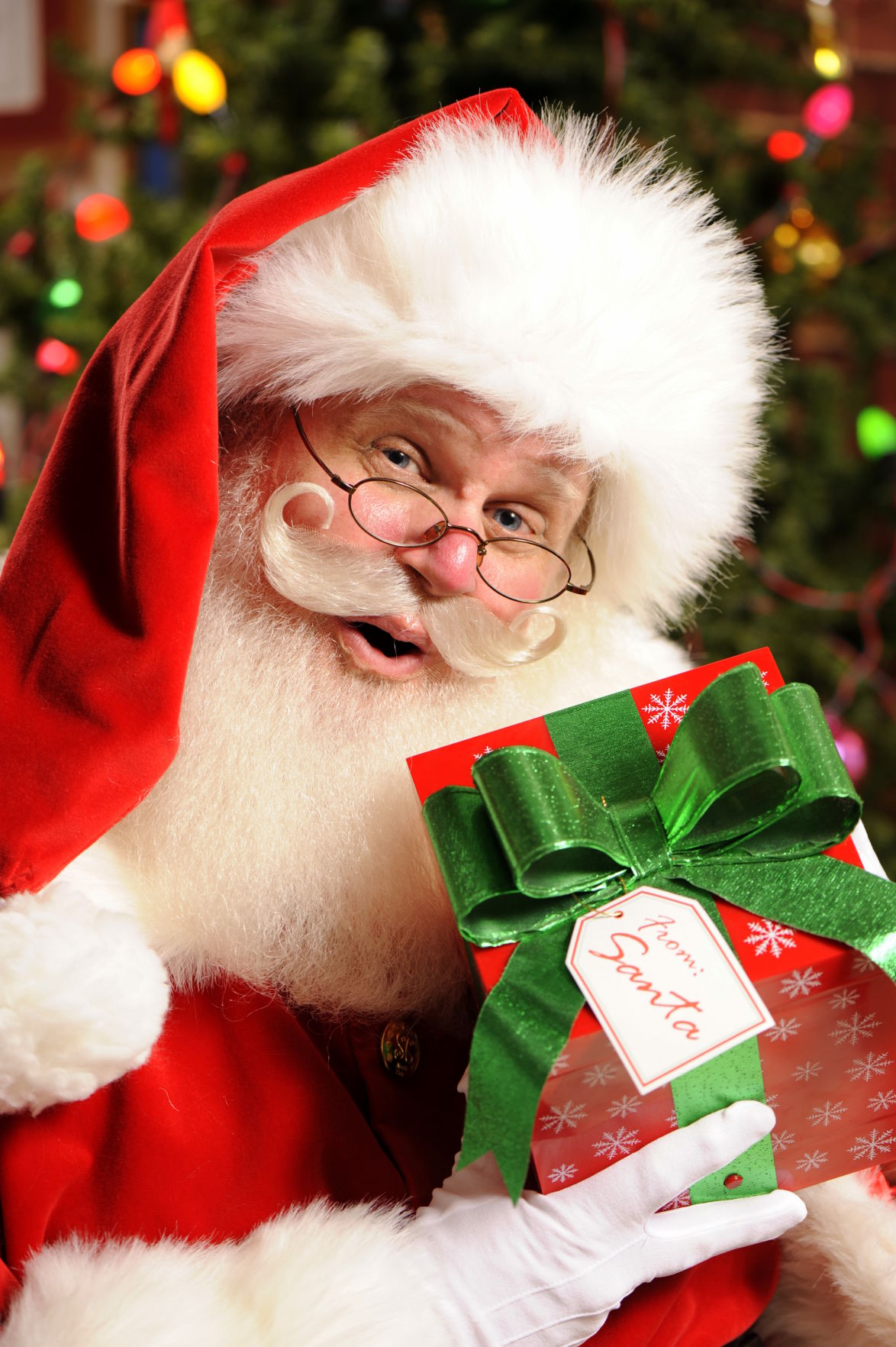 Tim Cavender has portrayed Santa Claus for the past 45 years. Through hard work and determination, Cavender became the most well-known Santa Claus in Cherokee County. 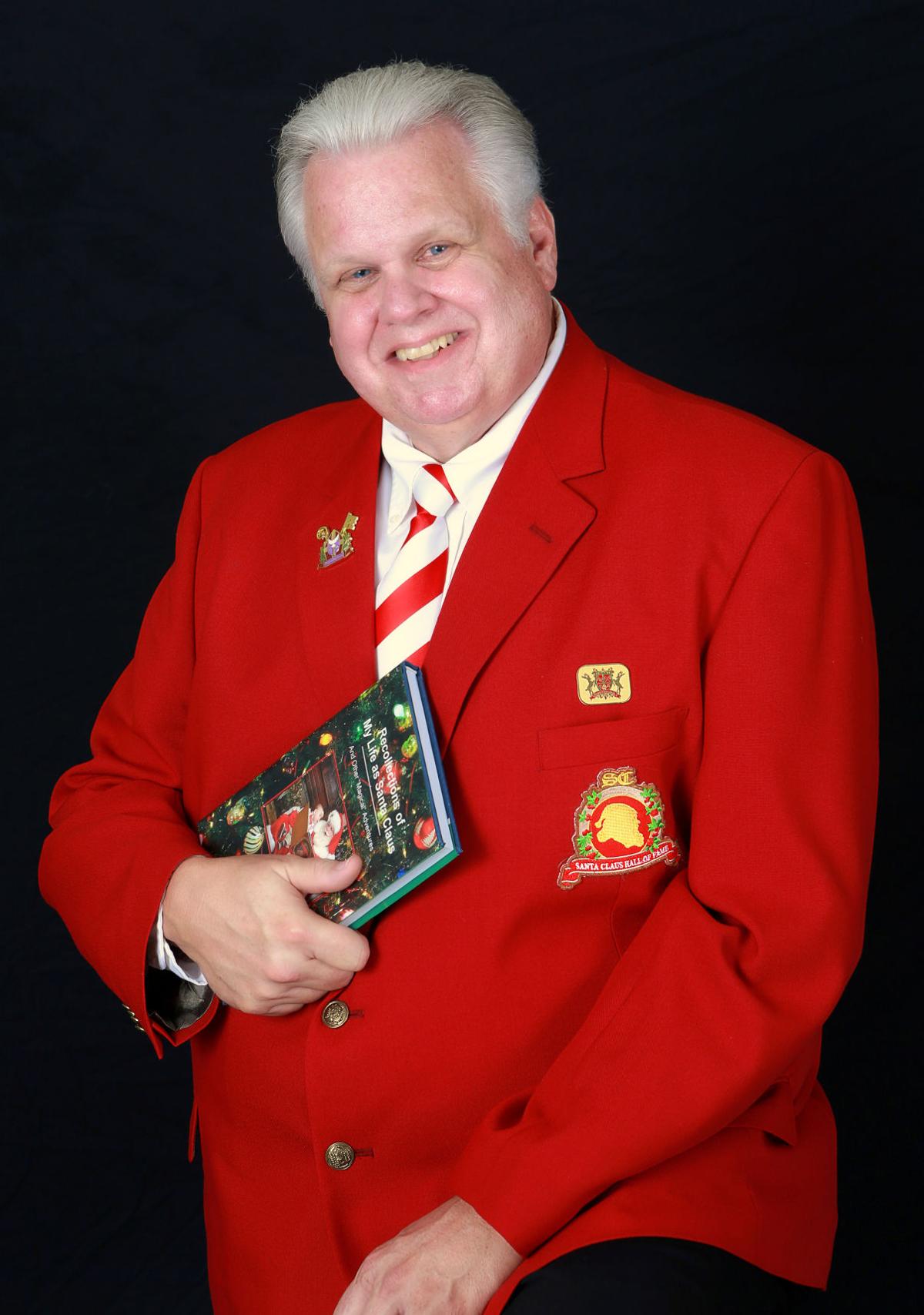 On April 17, 2015, Cavender was one of six Santas to be inducted into that year’s Hall of Fame class. 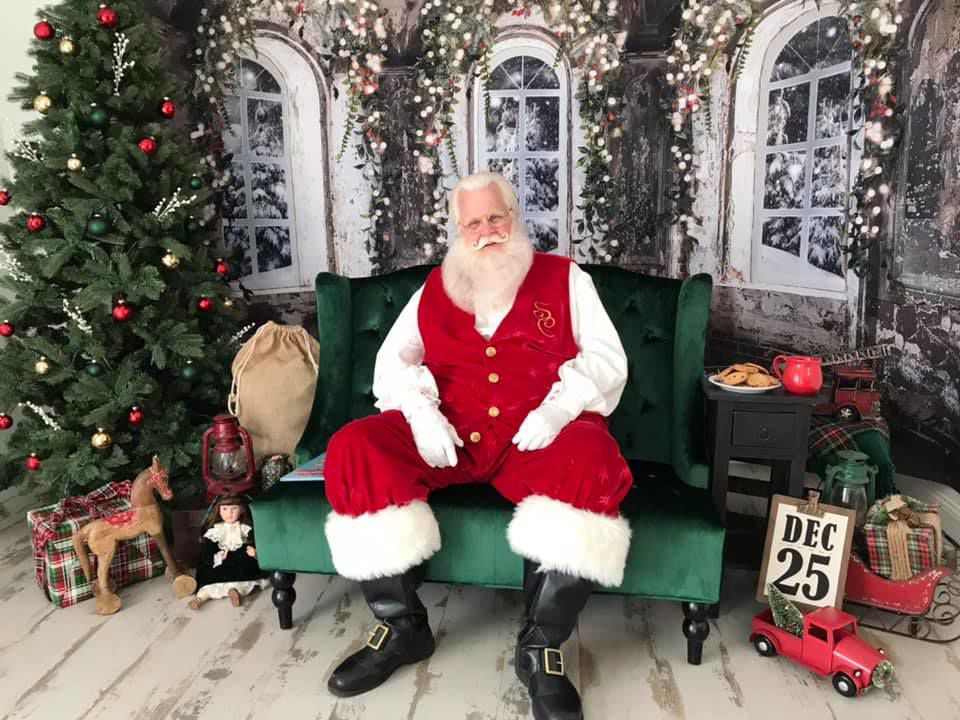 Cavender's determination to play the role of Santa Claus to the best of his ability has led to a long career filled with special moments.

Tim Cavender has portrayed Santa Claus for the past 45 years. Through hard work and determination, Cavender became the most well-known Santa Claus in Cherokee County.

On April 17, 2015, Cavender was one of six Santas to be inducted into that year’s Hall of Fame class.

Cavender's determination to play the role of Santa Claus to the best of his ability has led to a long career filled with special moments.

Cavender became the most well-known Santa locally through perseverance. Throughout his 45 years of portraying the Jolly Old Elf, Cavender said he has experienced and achieved milestones he would never have imagined when he started.

“I started when I was 14 when I was a student at Cherokee High School,” Cavender said. “The school was having its annual Christmas assembly program in the auditorium and one of the clubs at the school was responsible for getting a Santa Claus. They asked me to do it and my initial response was ‘absolutely not.’ I thought me as Santa running through the auditorium at school would be an absolute embarrassment.”

The end result was surprising for Cavender. He ended up playing Santa and as he was handing out candy to his fellow students, he noticed the look of joy on their faces.

“I thought to myself, well that wasn’t so bad after all,” Cavender said.

After that, Cavender started portraying Santa at different churches and events. Being a high school student, he didn’t have much money so he would borrow a suit from one of his friends or the church he would be working at. He was eventually able to buy himself a suit, which was the highest priced Santa suit JCPenney had in their catalog at the time, he said.

Cavender promised himself that he would work hard so that he would be able to pay off the suit. He knew that a good suit and beard would make his appearance that much more believable to children.

“I made a promise to myself that I was going to be what the children expect when they come to see Santa Claus,” Cavender said. “I don’t want to disappoint them. When they see me, I want them to see Santa Claus, not Tim Cavender.”

“My wife is responsible for helping me with my image,” Cavender said. “She has been my image consultant to help me get to where I want to be. It’s taken years to perfect the look. I went and got a fitted Santa Claus suit and worked with different beards to find a good match. I try my best to look like Santa Claus for the children, because there’s a lot more to it than just putting on a red suit.”

This determination to play the part led to him appearing in national headlines. In 2009, a little girl asked Cavender to bring her father back home. Fortunately for Cavender, everything seemed to fall into place.

Cavender asked the mother to let him know when the father was coming home because he wanted to make the delivery. Cavender told the little girl that he was going to try his best to bring her father home.

Cavender hid her father so when she got home from school, she wouldn’t see him. Tim gave the little girl a “wishing star” and told her to say “I want my daddy home for Christmas.” Cavender then gave the cue and her father walked through the door.

There was a camera crew at the house to capture the moment and the news quickly spread about this wonderful moment that Cavender still holds very dear to his heart.

“It was a wonderful moment that I’ll never forget,” Cavender said.

This event is just one of the many times he has gone out of his way for the sake of a child. He tries his best to make hospital visits, nursing home visits, parades, etc.

“I do all of this for the joy of the child,” Cavender said.

Cavender’s dedication to looking and acting like Santa Claus has not only allowed him to become a beloved figure throughout Cherokee County, but throughout Georgia as well. Cavender’s longtime portrayal of Santa led him straight to the International Santa Claus Hall of fame in Santa Claus, Ind.

On April 17, 2015, Cavender was one of six Santas to be inducted into that year’s Hall of Fame class. The International Santa Claus Hall of Fame celebrates famous Santas and Mrs. Clauses of the past and present. The induction ceremony took place at the Charles W. Howard Legendary Santa Claus Conference in Albion, New York. For Cavender, being inducted at this conference was a huge moment in his career.

“I’ve gone full circle in my Santa career,” Cavender said. “The first Santa Claus that I saw growing up was the one that appeared in the Macy’s Thanksgiving Day Parade. His name was Charles Howard.”

In 2017, Tim Cavender wrote his first book, entitled “Recollections of My Life as Santa Claus and Other Magical Adventures.” The book recounts his journey from the very beginnings of his 45 years portraying Santa Claus up to and beyond his 2015 induction into the International Santa Claus Hall of Fame.

Cavender will also appear in the upcoming movie “Charlie’s Christmas Wish”, which will be released in 2020.

When he isn’t Santa Claus, he is the Public Information Officer for Cherokee County Fire and Emergency Services.

“I don’t know if I’ll ever give it up,” Cavender said. “As long as I am able I will continue to portray Santa Claus.”