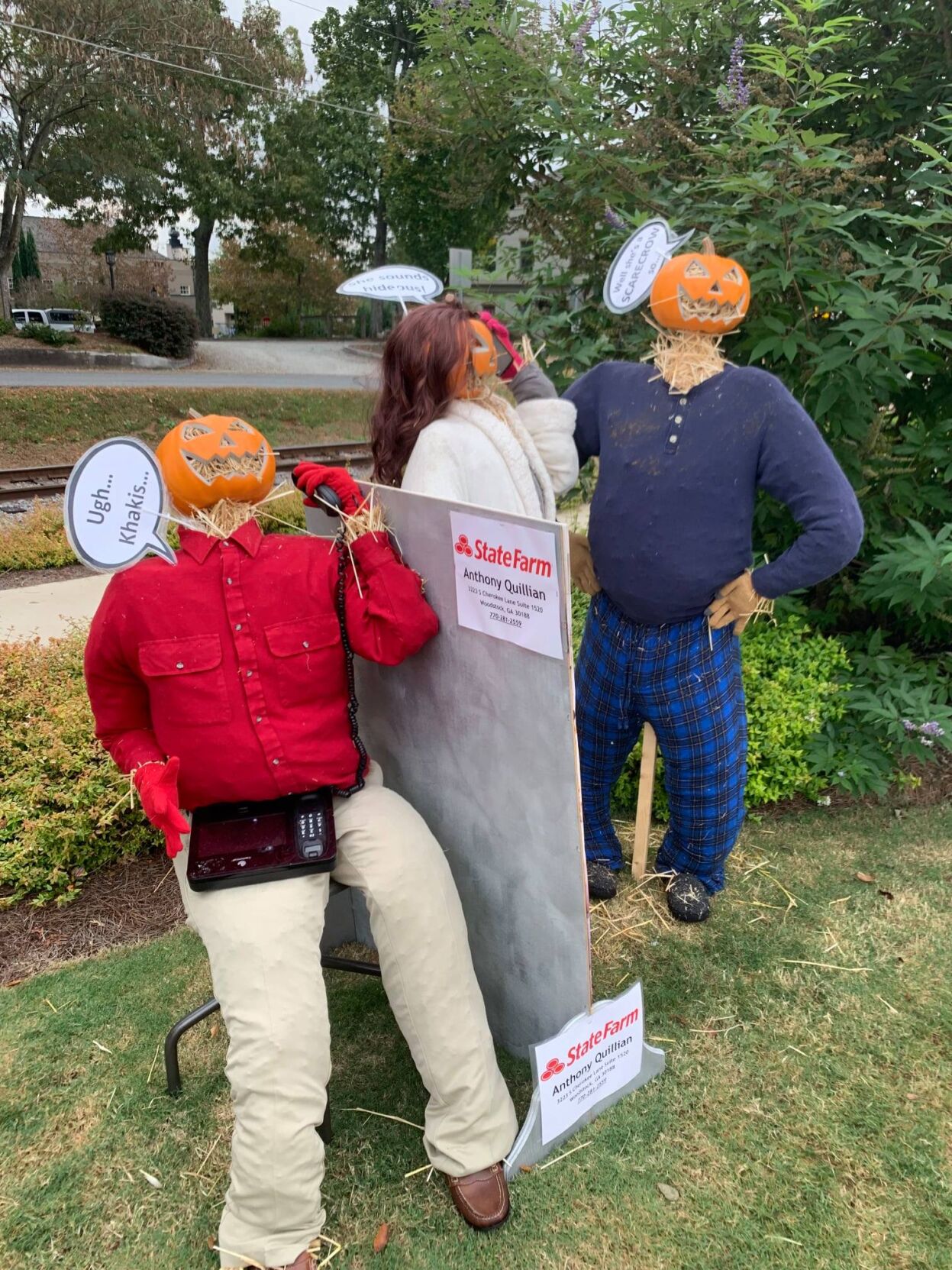 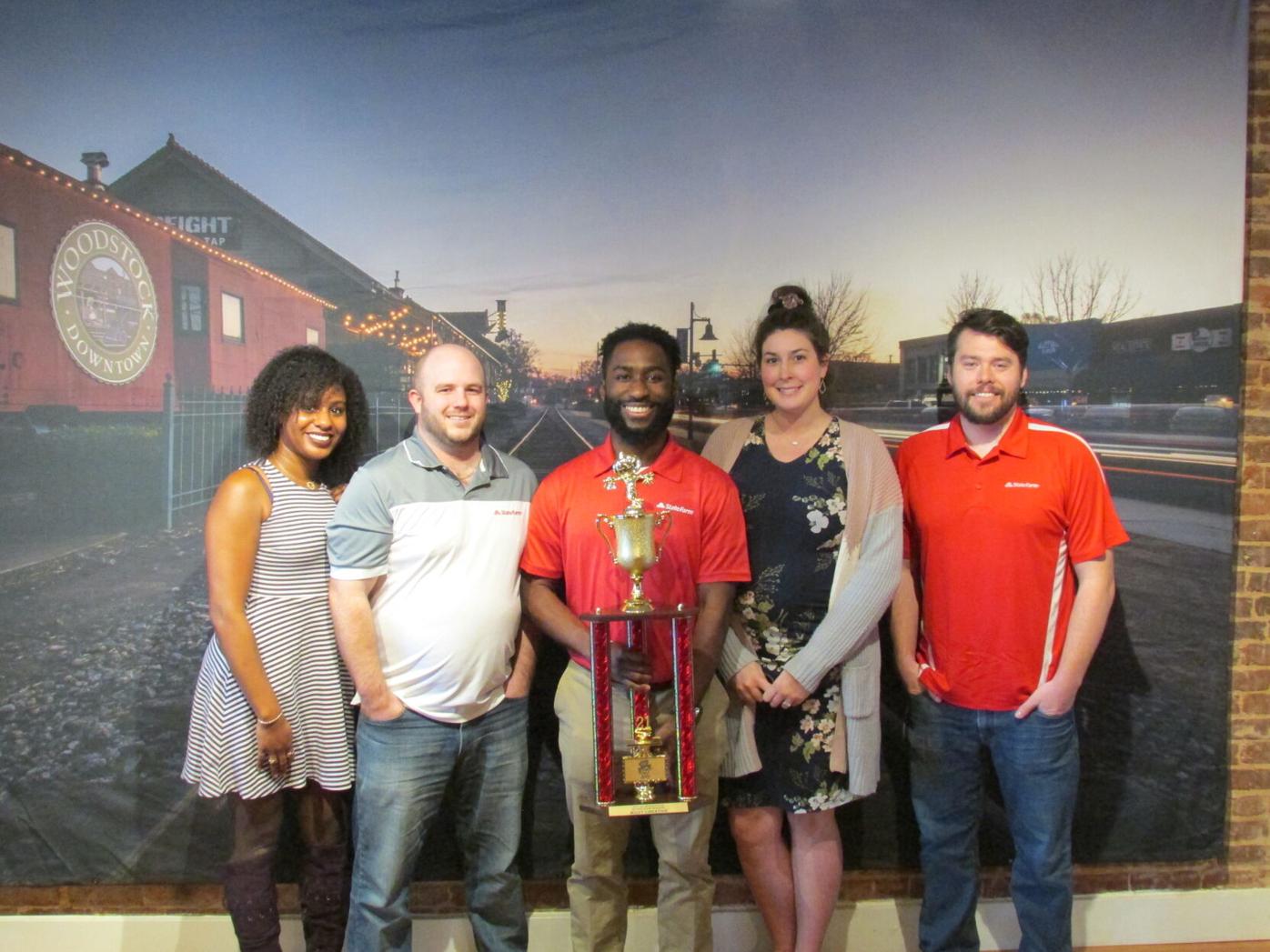 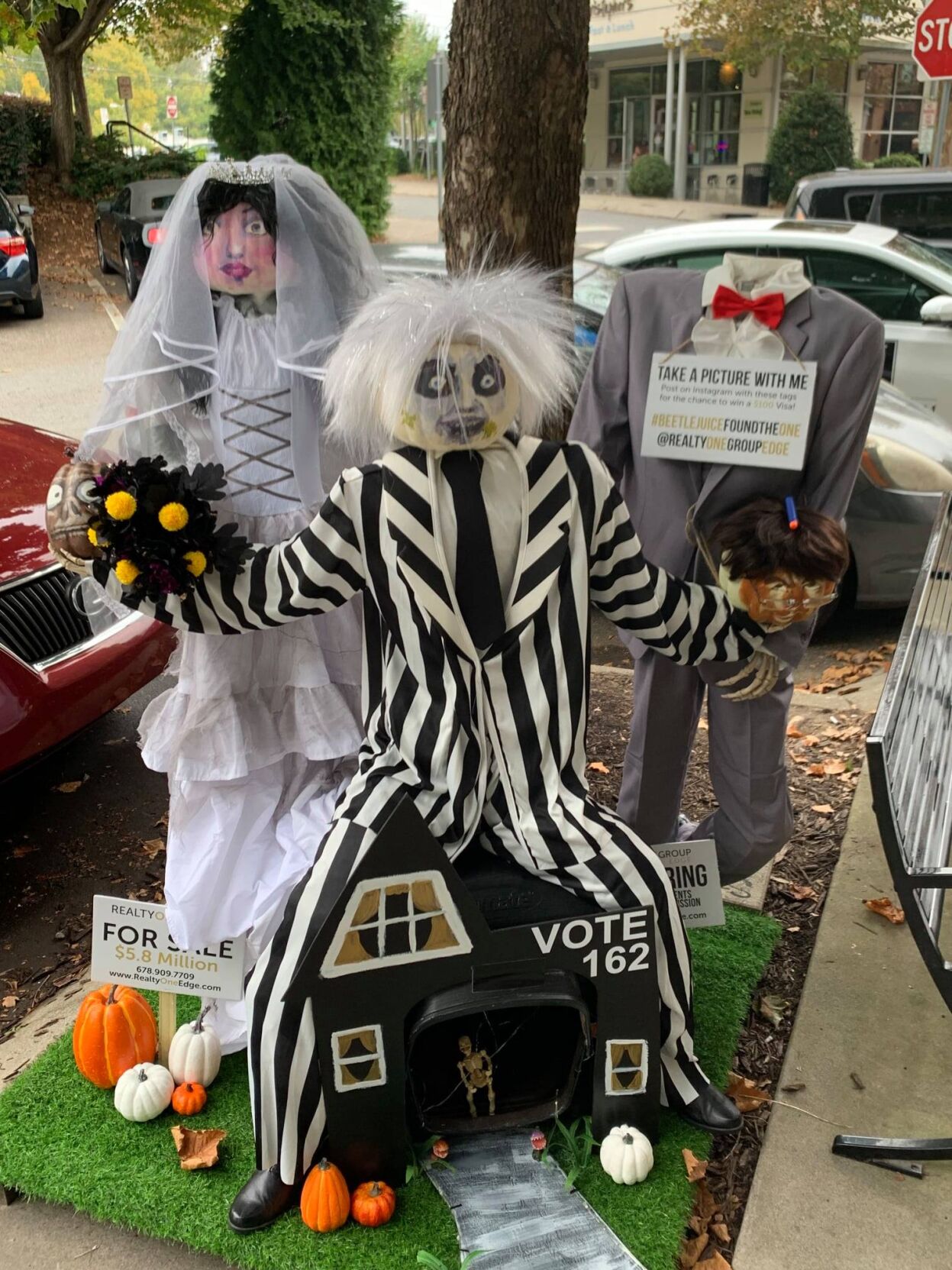 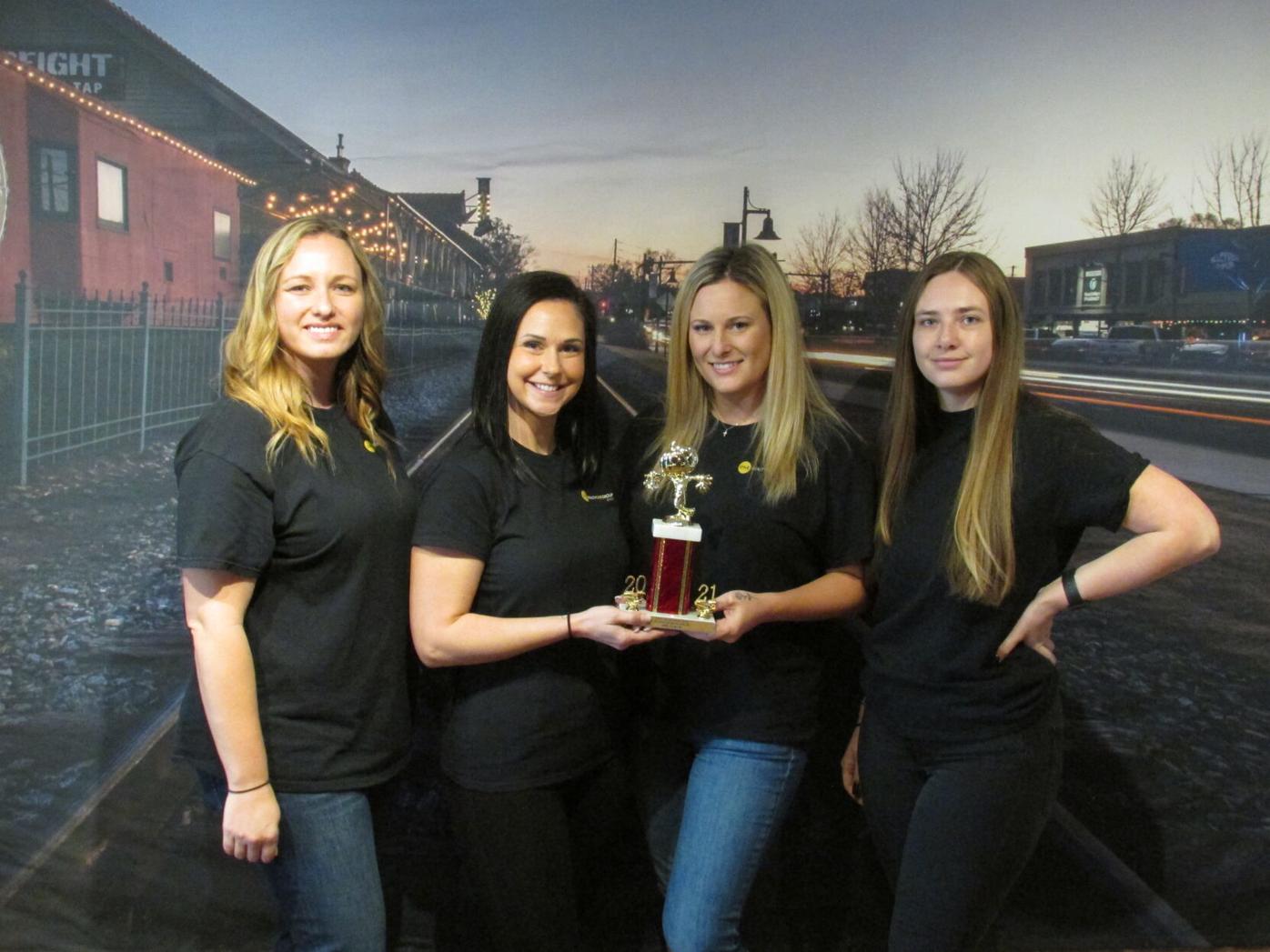 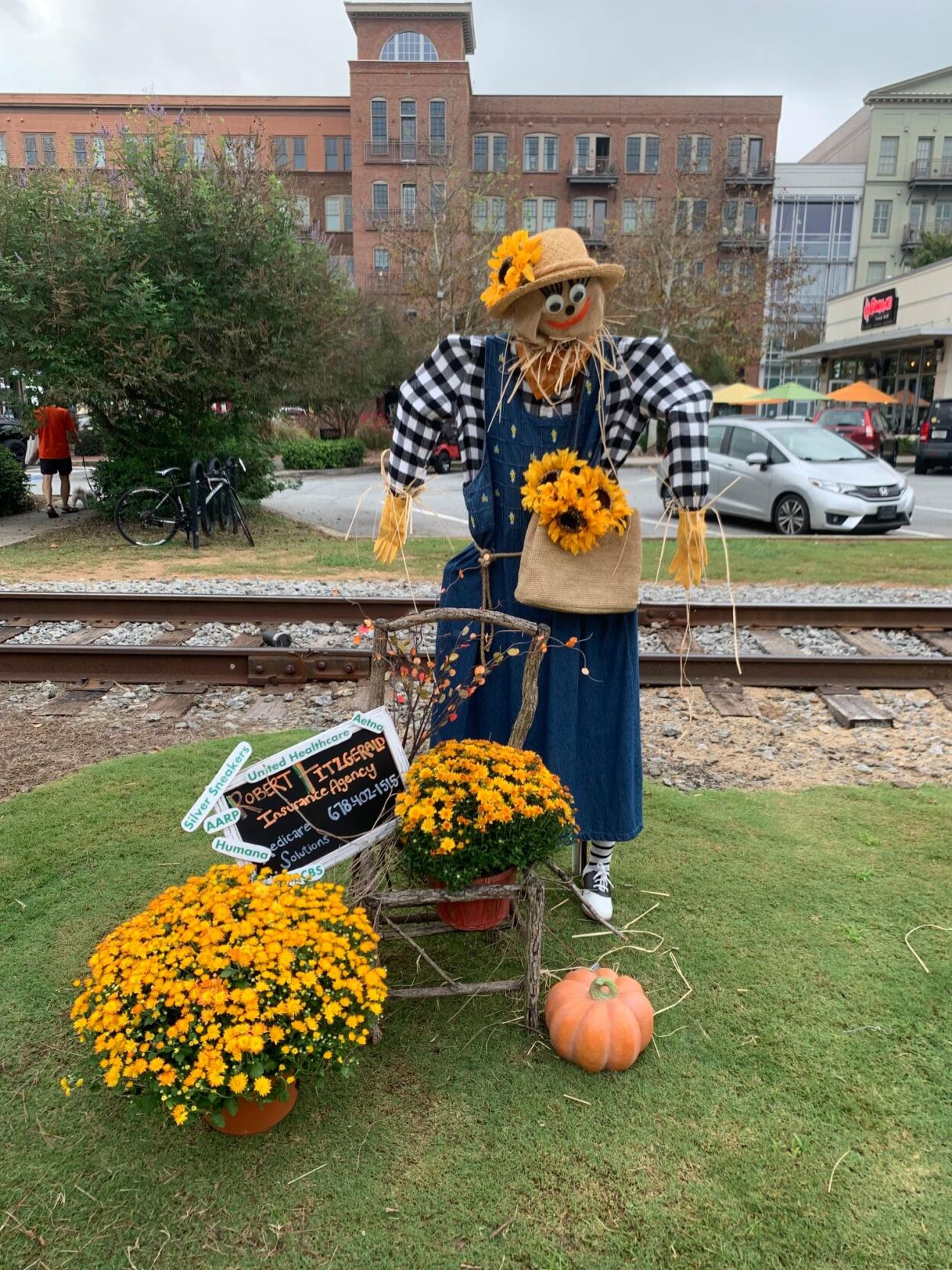 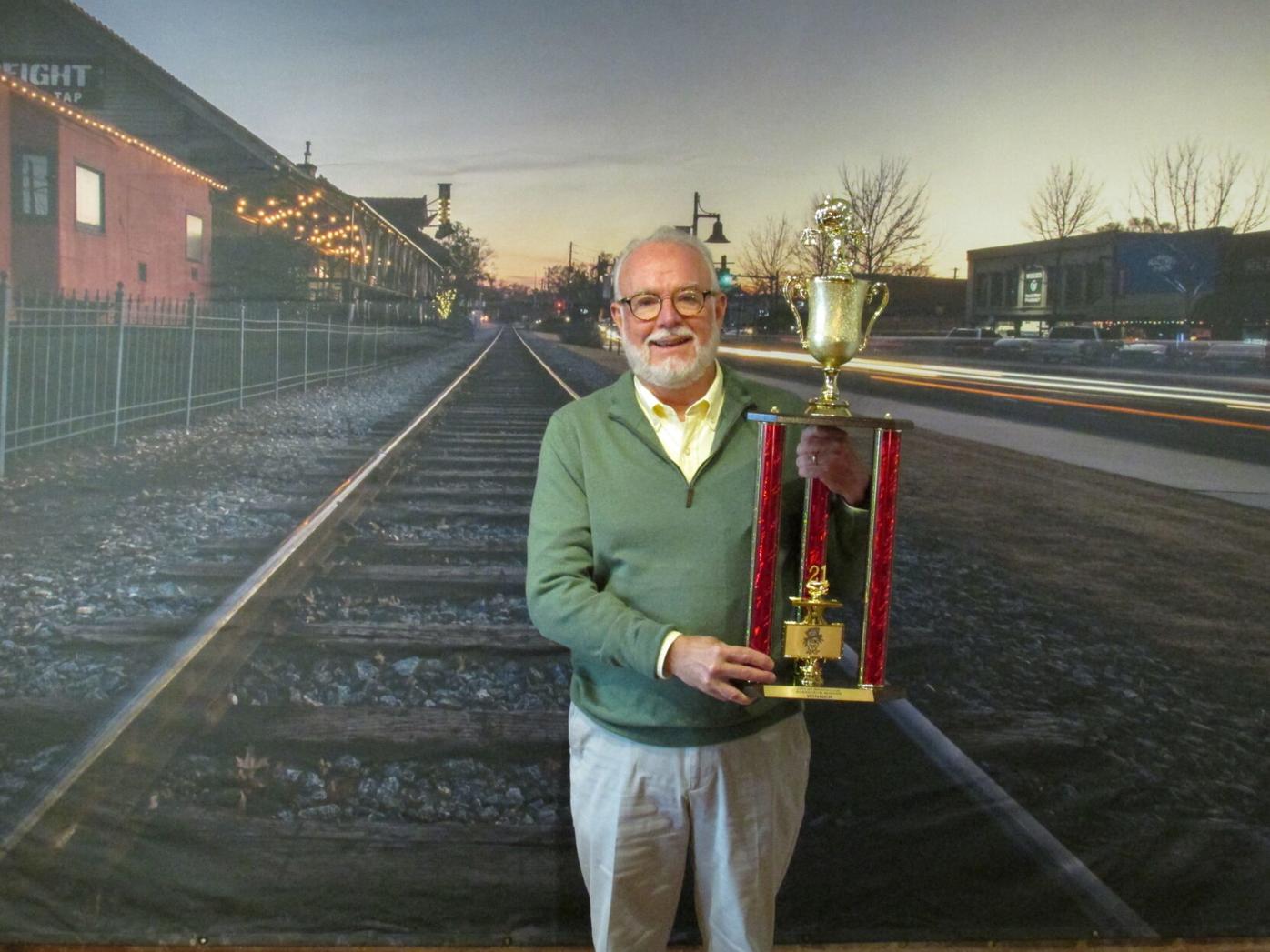 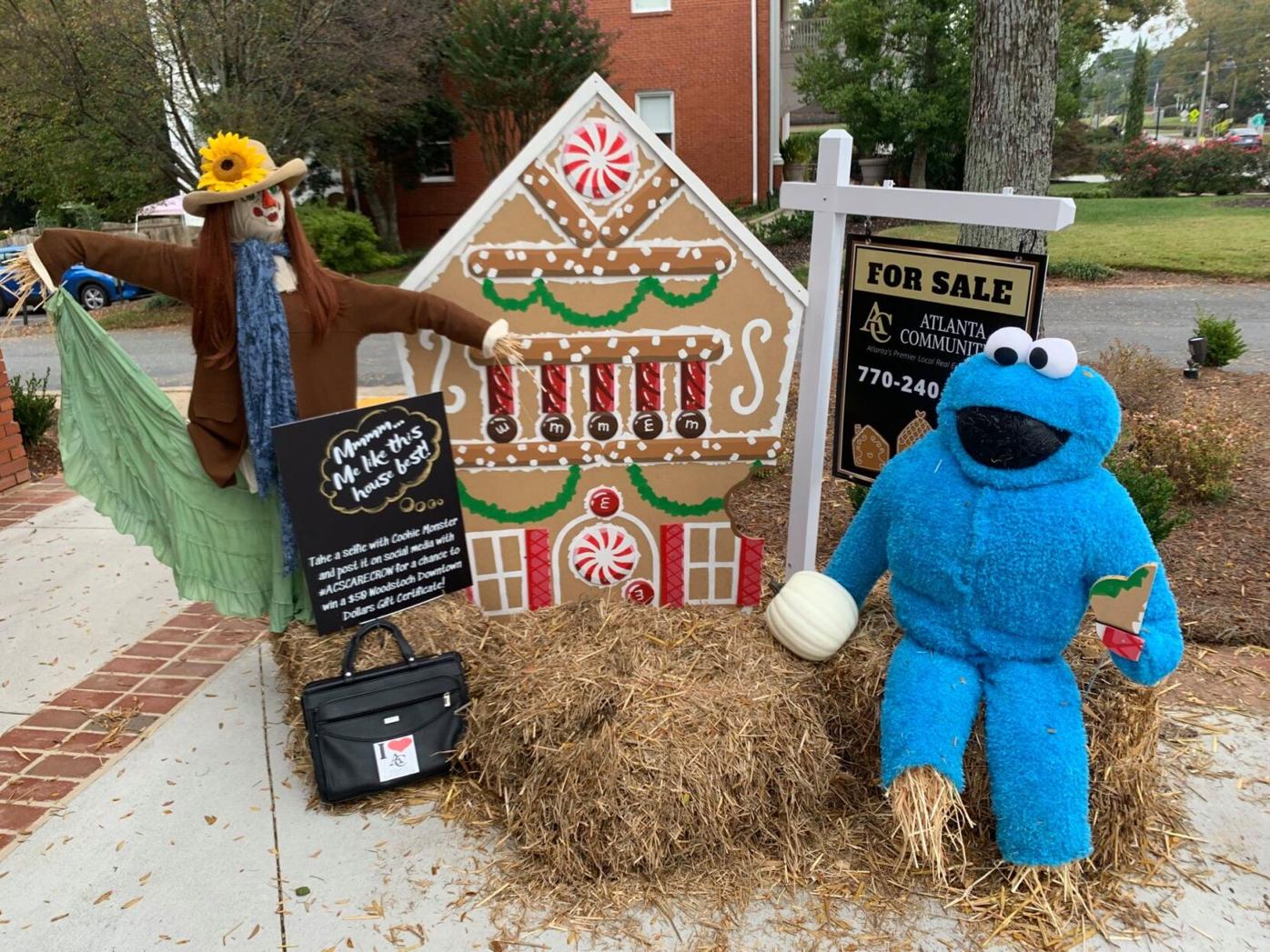 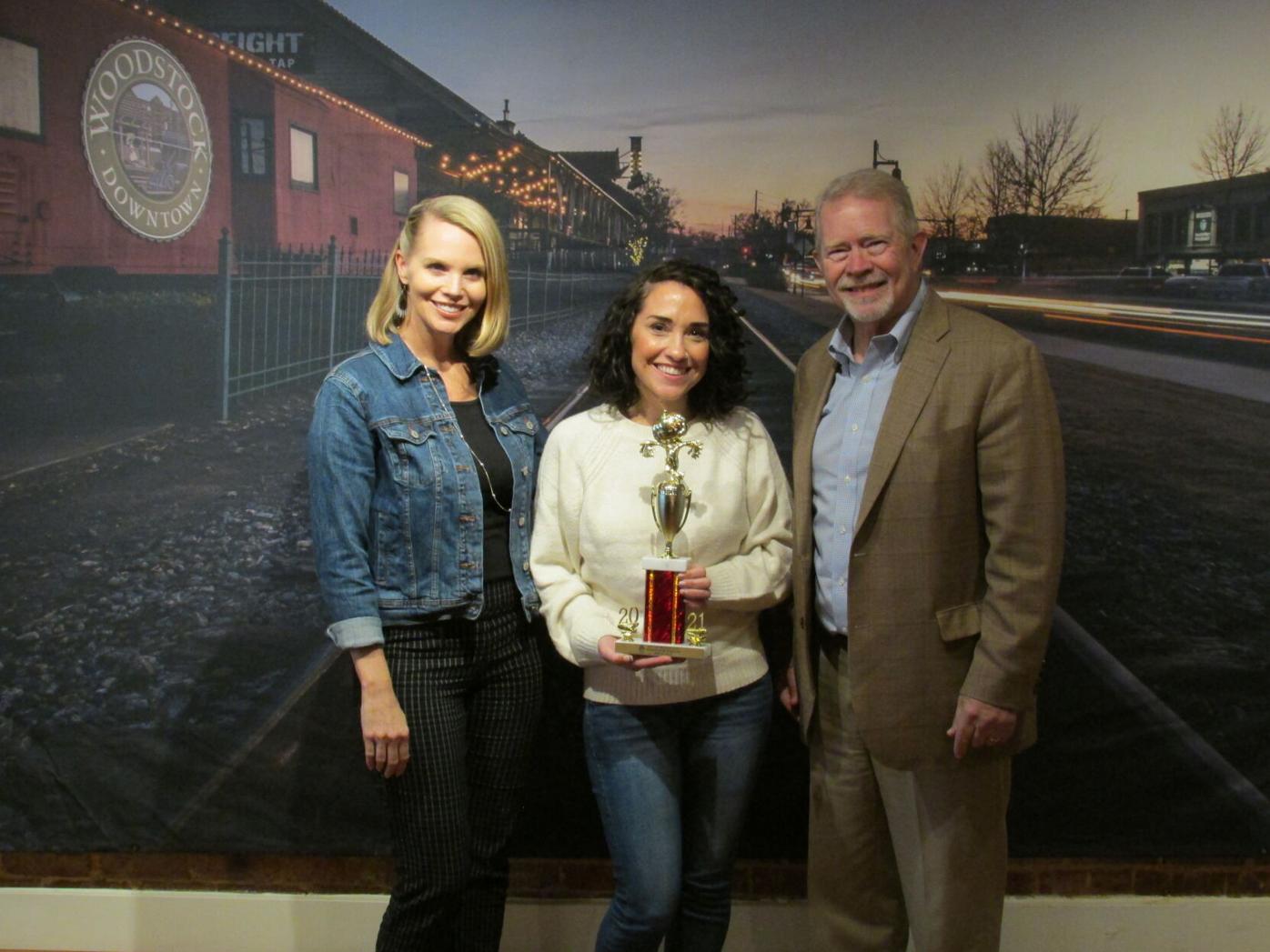 The Woodstock Scarecrow Invasion had a record breaking year in 2021, racking in over 9,000 votes compared to the previous record of 5,000 votes.

Over 160 scarecrows were on display in downtown Woodstock during the month of October. The event brought thousands of visitors to the area to see all the unique scarecrows on display.

The public voted for their favorite scarecrows at the Woodstock Visitors Center with a $1 donation per vote. Over 9,000 votes were cast this year. The money raised by votes and registration fees totaled over $25,000. It will benefit InSeason, the beautification committee for IN WDSTK. The funds will be used for a variety of beautification projects in downtown Woodstock.

“This year’s Scarecrow Invasion featured some of the most creative and unique scarecrows I have ever seen in the event,” he said. “The creativity of the entrants is a huge reason the event draws thousands of visitors to downtown Woodstock during the month of October.”

Bennett said the growing popularity of the Scarecrow Invasion.

“This results in a huge positive economic impact on area businesses as people shop and dine in downtown Woodstock while they are in town to see the Woodstock Scarecrow Invasion,” he said.

The winner of the public vote for Best Scarecrow is Robert Fitzgerald Insurance Agency; second place is Atlanta Communities Real Estate Brokerage; and third place is Realty One Group Edge. The winner of the judged category for Most Creative Scarecrow is Anthony Alexander Quillian Agency (State Farm). Each winner will receive a trophy and the opportunity to pick their location for their scarecrow in next year’s event before registration opens to the public.