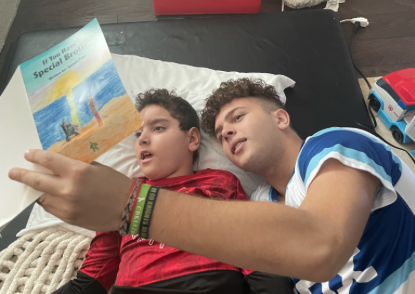 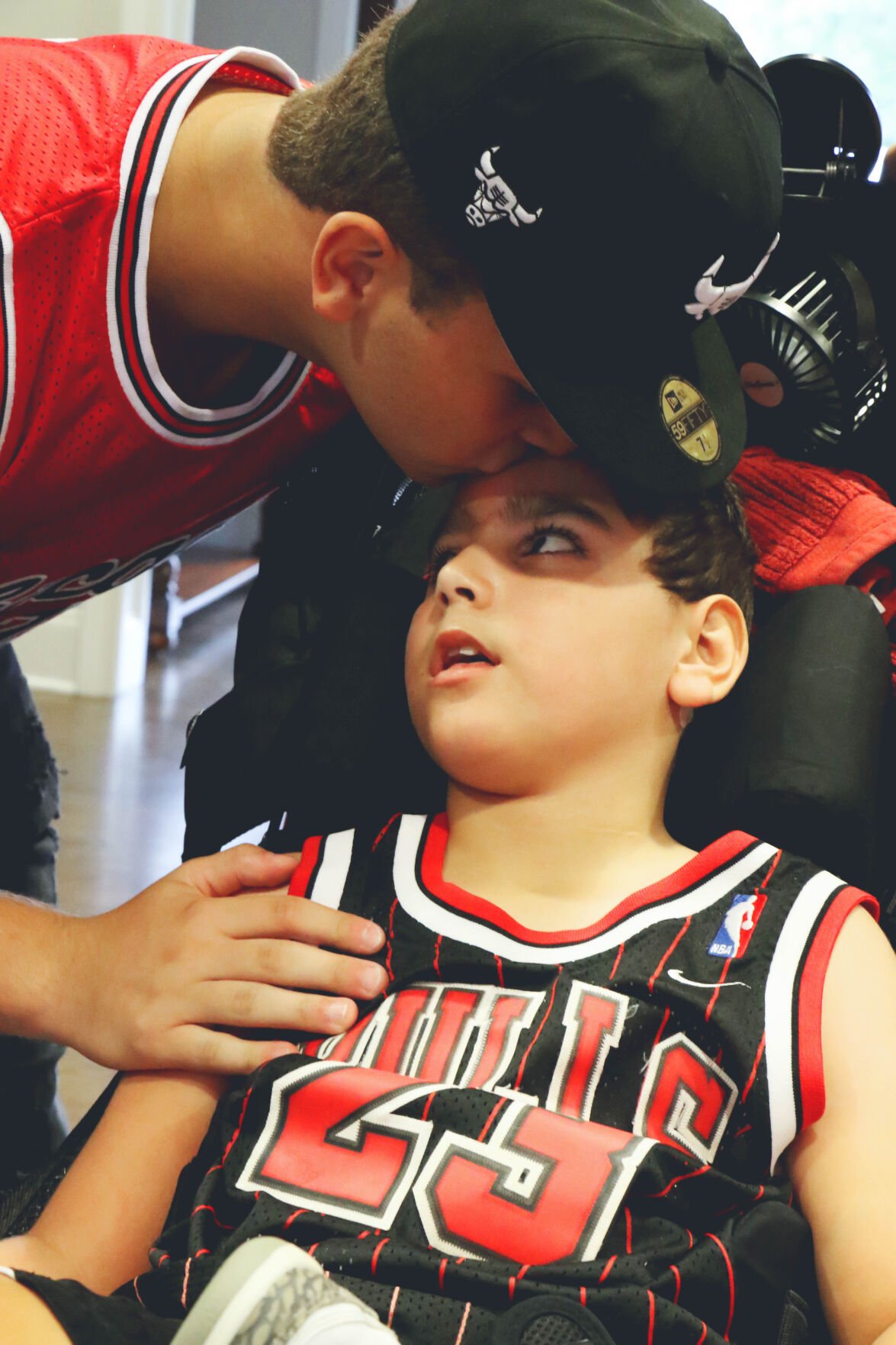 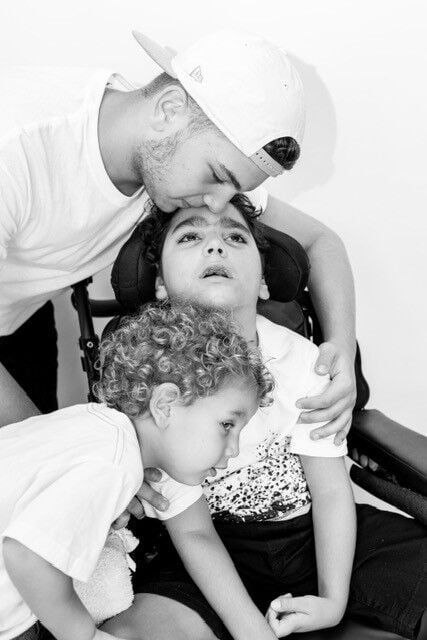 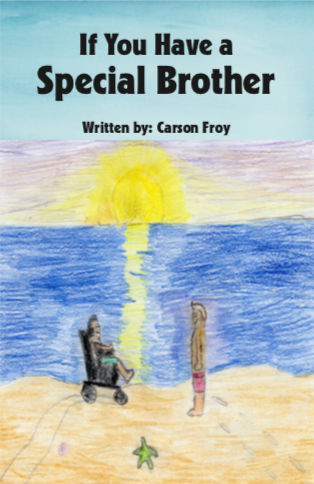 Carson Froy, 14, wrote "If You Have a Special Brother" last year, drawing on his experiences with his younger brother Tanner, 7. The book has raised nearly $8,000 for research into the genetic disorder CDKL5. 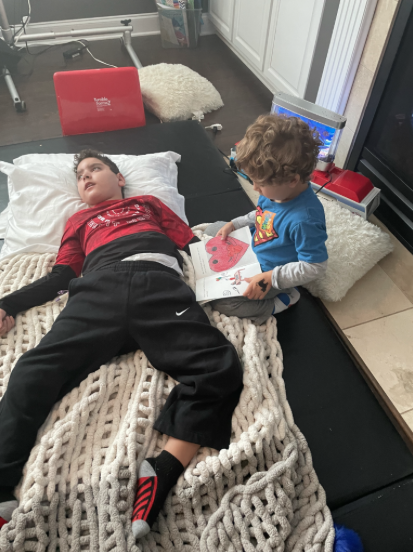 Broxton Froy, 3, reads his older brother Tanner Froy, 7, "If You Have a Special Brother." 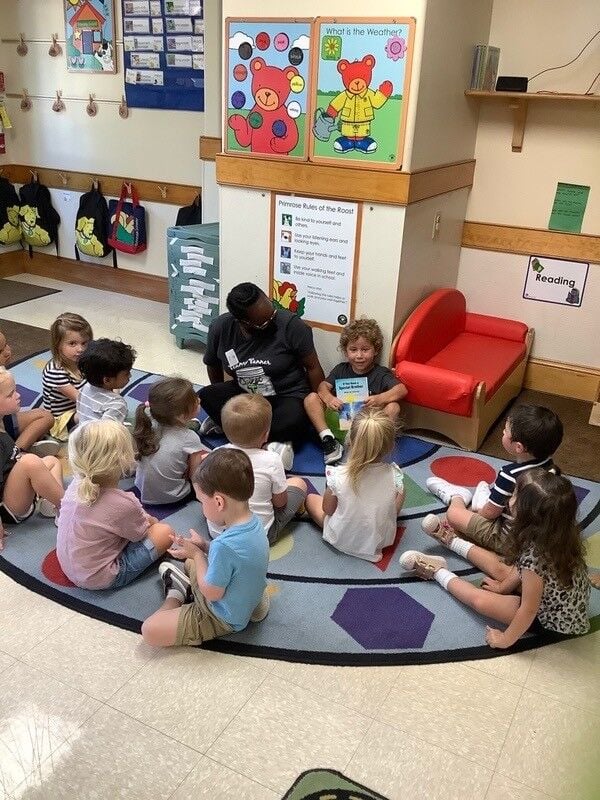 Broxton Froy, 3, shares the book his older brother wrote with his class.

Carson Froy, 14, wrote "If You Have a Special Brother" last year, drawing on his experiences with his younger brother Tanner, 7. The book has raised nearly $8,000 for research into the genetic disorder CDKL5.

Broxton Froy, 3, reads his older brother Tanner Froy, 7, "If You Have a Special Brother."

Broxton Froy, 3, shares the book his older brother wrote with his class.

A Woodstock teenager has raised nearly $8,000 for research on a rare type of epilepsy by writing a children’s book.

Carson Froy, 14, wrote “If You Have a Special Brother” last year, about experiences living with his 7-year old brother, Tanner, who has a genetic disorder called CDKL5. Proceeds from the book have gone to the The International Foundation for CDKL5 Research.

“I wrote this book to give a perspective on having a sibling with disabilities, and to teach kids and even adults how to love and care for a special needs child, and to raise awareness for my brother’s disability, CDKL5,” Carson Froy said.

Tanner is missing protein in his brain, which causes him to have seizures on a daily basis. He is unable to walk, talk, eat, or use his hands or hold his head up. He is also visually impaired.

“Carson wrote the book last year for his bar mitzvah project because every kid needs to do a mitzvah project,” said Courtney Froy, Carson's step-mom and Tanner Froy’s mom. “He knew he wanted to do something to raise money for the IFCR, but he wasn’t sure what to do.”

Courtney Froy said she and her step-son planned on putting together a fundraiser baseball game, but the COVID-19 pandemic put a halt to that.

“He decided he wanted to write a children’s book on how to be a big brother to a special needs kid,” she said. “He did 100% of the book, from the writing to the illustrations. It wasn’t an easy process, and it took him a couple of months to complete it.”

“We’re very proud of Carson, and what he’s been able to accomplish by writing this book,” she said. “His message is to accept everybody, because we’re all different. A lot of times it’s assumed people with special needs have a hard life, and their families have to go through so much and that it’s devastating. For us, it’s been something very positive that’s happened to our family. Tanner has taught us to be kind and compassionate, and accepting of everybody. Tanner’s siblings are being raised to be kind and loving individuals, and Carson wants others to see this too.”

To purchase a copy, contact Courtney Froy at coukum@yahoo.com.

Along with book sales, the family also helps raise funds for CDKL5 research through their annual “Toasting Tanner” event. For more information on the event and Tanner’s story, visit www.facebook.com/toastingtanner.