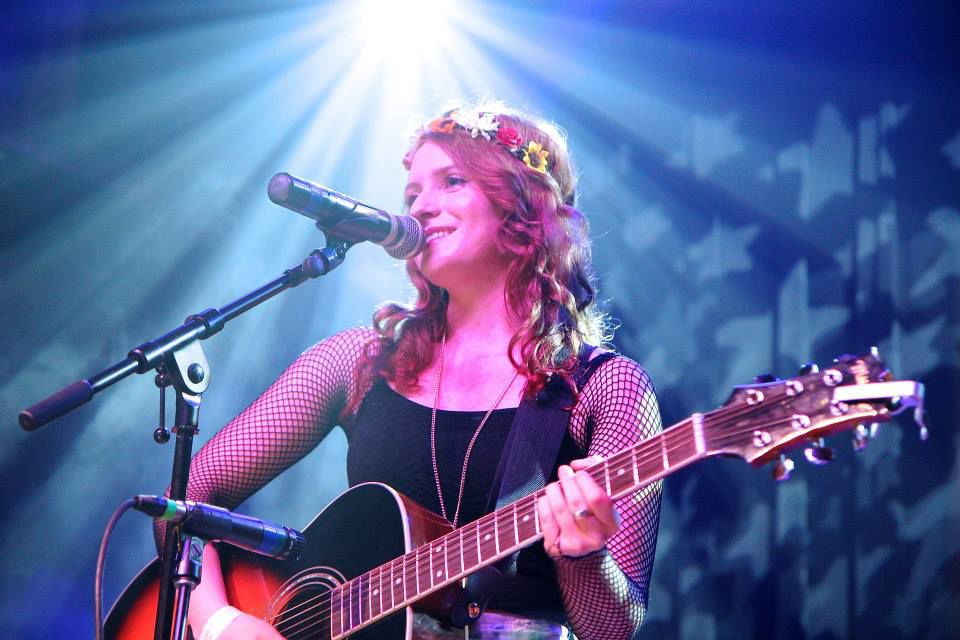 Belle Rousse is an Atlanta-based singer and actress. 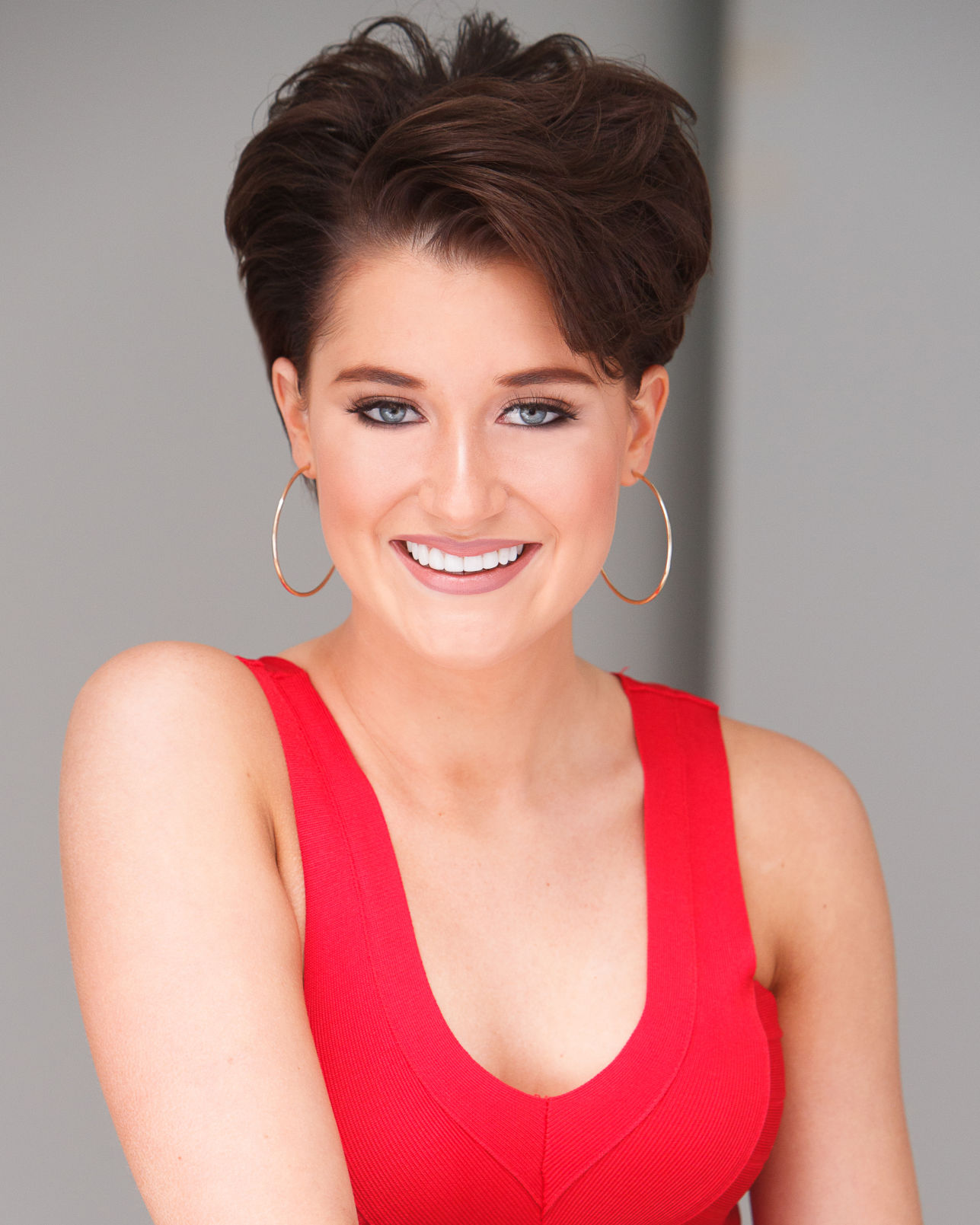 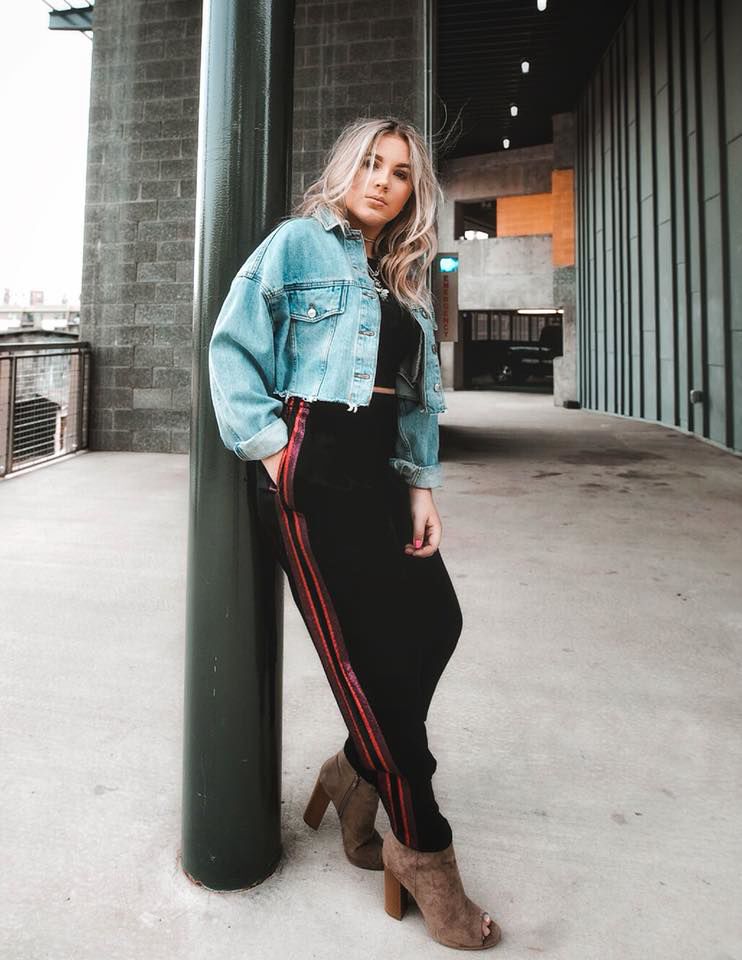 Erin Kirby is a rising singer-songwriter training under "Mama Jan" Smith, who has worked with artists including Justin Bieber, Usher, Rob Thomas and Nicki Minaj.

A Cherokee High School club is preparing for its eighth year of hosting Georgia Has Talent, their major fundraiser to support cancer research on March 2.

Georgia has Talent, presented by the Beat Out Cancer club, brings in entertainers from metro Atlanta and across the state, who each raise money for the Dana Farber Cancer Institute, a cancer therapy and research center based in Boston. They compete for the most money raised as well as favor from the event’s judges, which has a panel of local “celebrities” similar to “America’s Got Talent.”

The club and event were started by teacher Jay Huller, who lost his mother to ovarian cancer nine years ago. A drummer at the time, Huller created a percussion benefit concert called “Beat Out Cancer,” which has grown to showcase a diverse range of talents, including singing, dancing and other performances.

Popular performers confirmed for the show include Erin Kirby, a rising singer-songwriter from Jasper, and Cherokee’s own Victoria Hill, an opera singer and Reinhardt University student as well as the reigning Miss Capital City. Hill and Kirby will also be among the judges for the contest, with Cherokee High choral director Brad Ellis and Joseph Woodruff, supervisor of fine and performing arts for Cobb County School District.

So far, there are 23 contestants, each with a fundraising page on the event’s website. The lineup has singers and songwriters, dancers, martial artists, a twirler, and for the first time, a bagpipe player.

“We’ve never had this high caliber of talent, and quantity, we have over 20 performers in two hours. It's entertainment for the whole family,” Huller said.

In addition to the talent show, the Beat Out Cancer club holds several fundraisers throughout the year. One, a hot chocolate fundraiser at school, supports a scholarship for a student in Cherokee County affected by cancer. This year’s scholarship winner will be announced later this semester.

Another fundraiser is a dinner (held Feb. 12) at Uncle Maddio’s Pizza in Canton, where part of the proceeds will go to the club for the Dana Farber Cancer Institute. In addition to pizza, attendees will have a taste of the upcoming talent competition.

“We’re bringing some of the performers from the show, giving people a little preview,” Huller said.

Last year, the club raised $11,500 for the research institute, and hopes to break $15,000 this year. The students in the club have organized multiple fundraisers while preparing for the annual talent contest. Senior Rolo Lopez, who has been active in Beat Out Cancer since freshman year, became one of the club’s first donors when he donated all the proceeds from his senior project.

“He started his own company making tamales,” Huller said. “He sold almost $300 worth of food, and he turned around gave all of it back to the club.”

Two other members, friends Haley Swanger and Amanda Budd, have been an important part of the club’s ongoing fundraising efforts, bringing in thousands in donations, their adviser said.

“Their claim to fame is they can go pretty much anywhere in the community, talk about the show, talk about what we do and achieve a donation. I’ve never seen anything like it,” he said. “They have an endearing spirit, and they care about the club so much, that comes through when they talk to people.”

Another part of the talent event is a silent auction supported by local retailers. Auction items include musical instruments, free Maddio’s pizza for a year, gift cards and other prizes. There is also a raffle for a cabin weekend vacation and a Starbucks basket that includes free coffee for a year.

Georgia Has Talent's silent auction starts at 5 p.m. and the talent competition starts at 6 p.m. in the auditorium at Cherokee High School, 930 Marietta Highway in Canton. For more information or to donate, visit www.georgiahastalent.com.

The “Georgia Has Talent” show, an annual event showcasing different artists in and around Cherokee County has acts competing for the most doll…