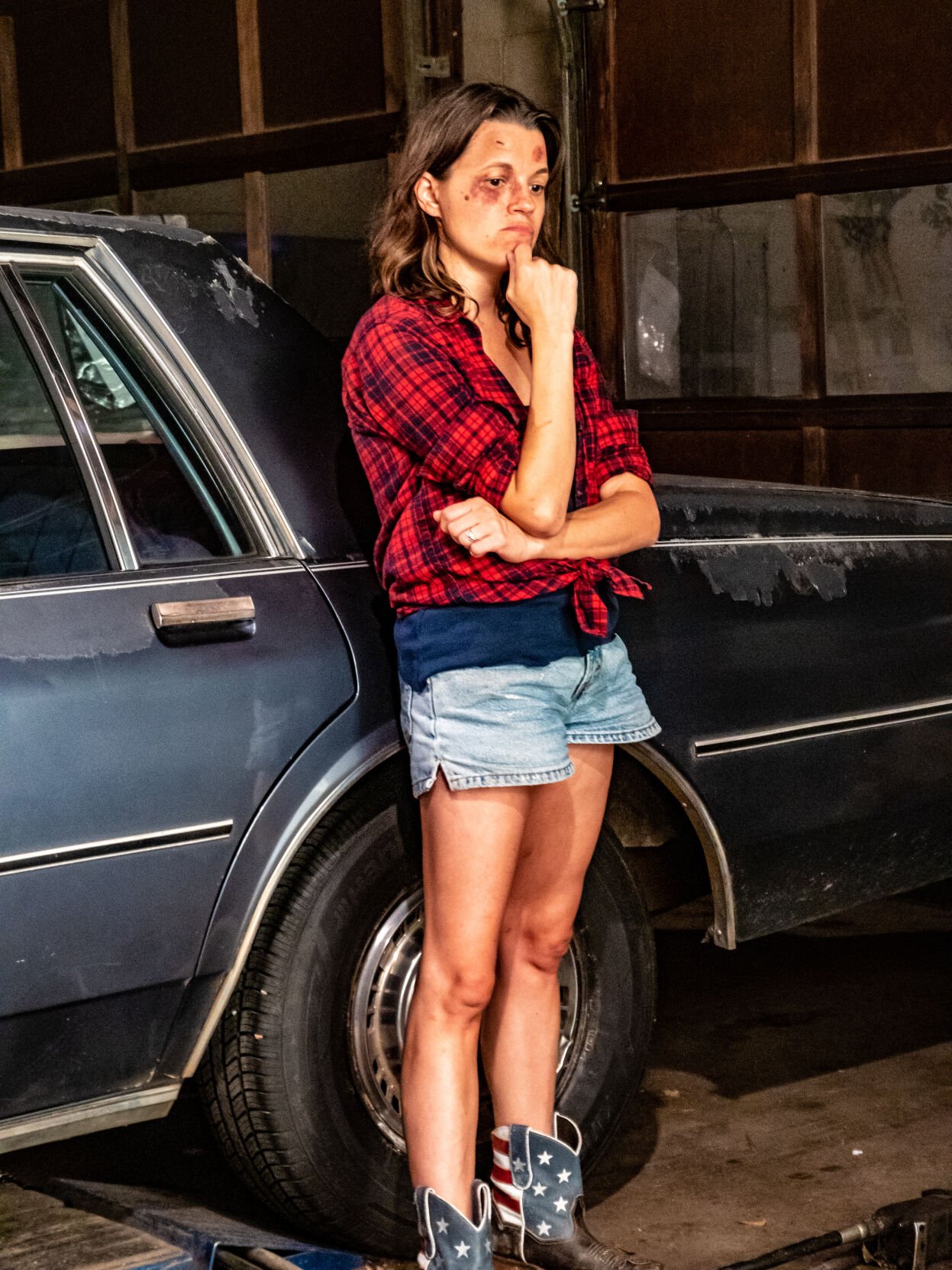 Actor Sunny Hoffman on set of "Wreckage" in Woodstock. She portrays the character of Lilah. 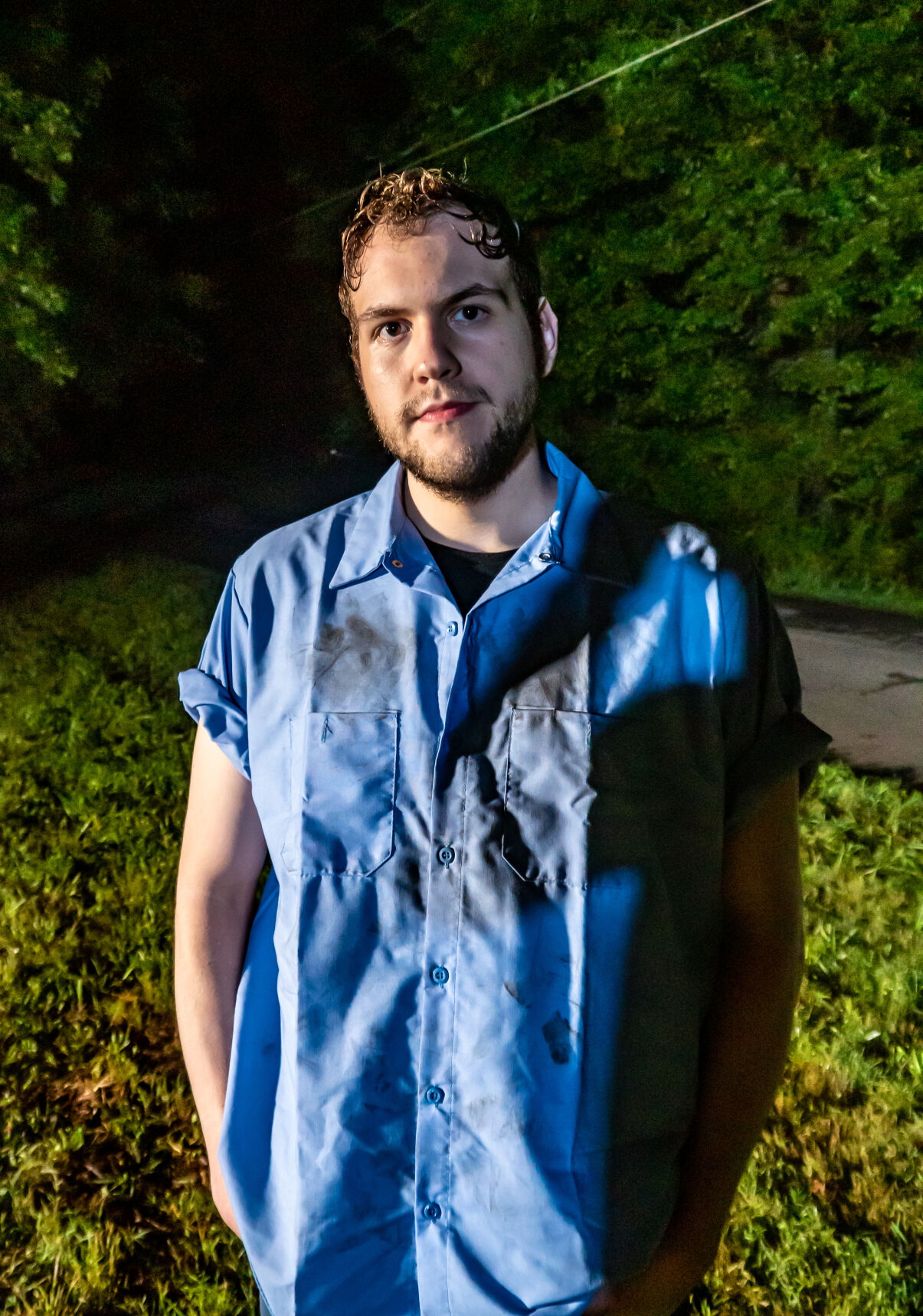 Actor Cain Adkins on set of “Wreckage” in Woodstock. He portrays the character of Clif. 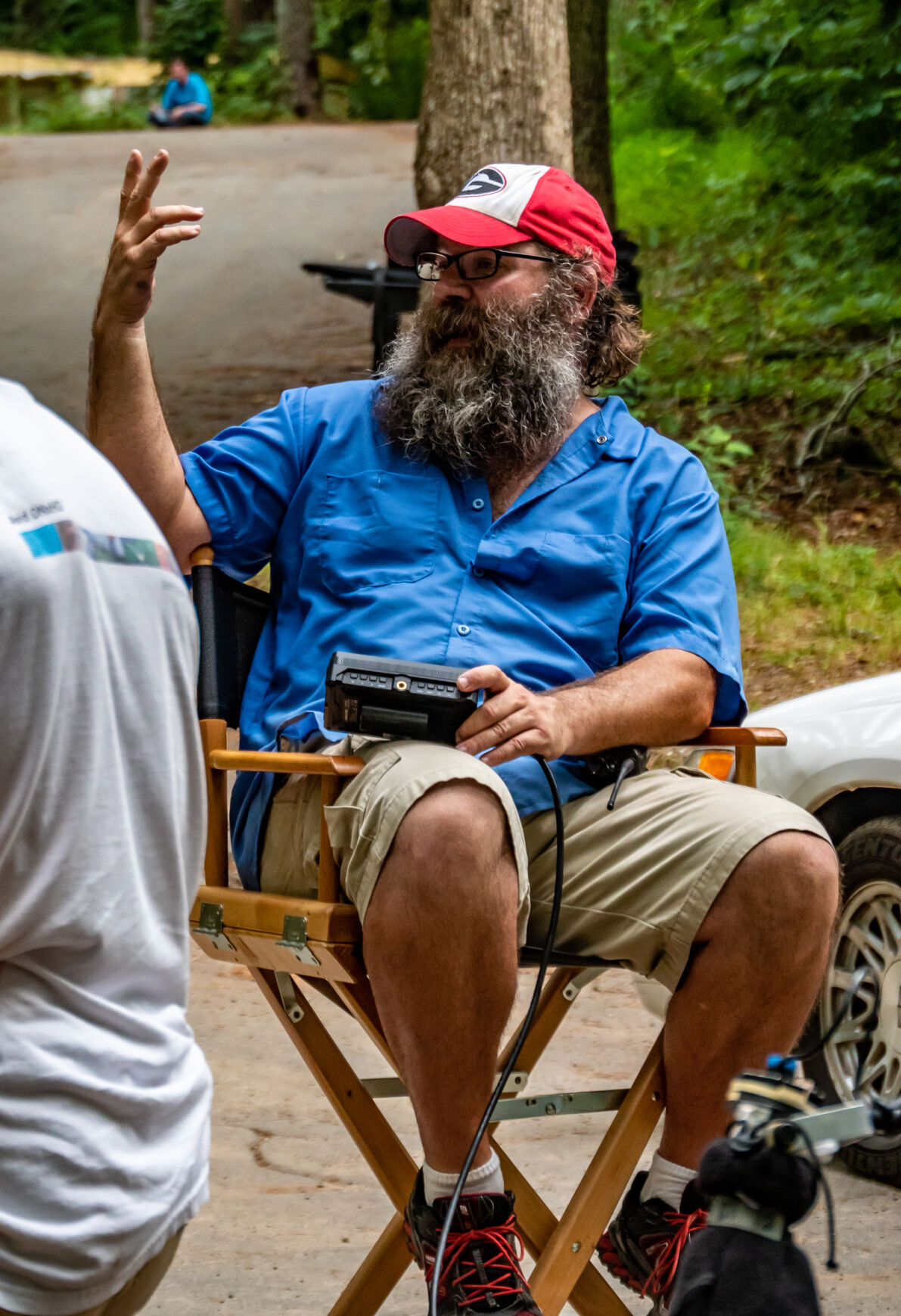 Director Michael Todd Wynn on set of “Wreckage” in Woodstock. He also portrays the character of Beale. 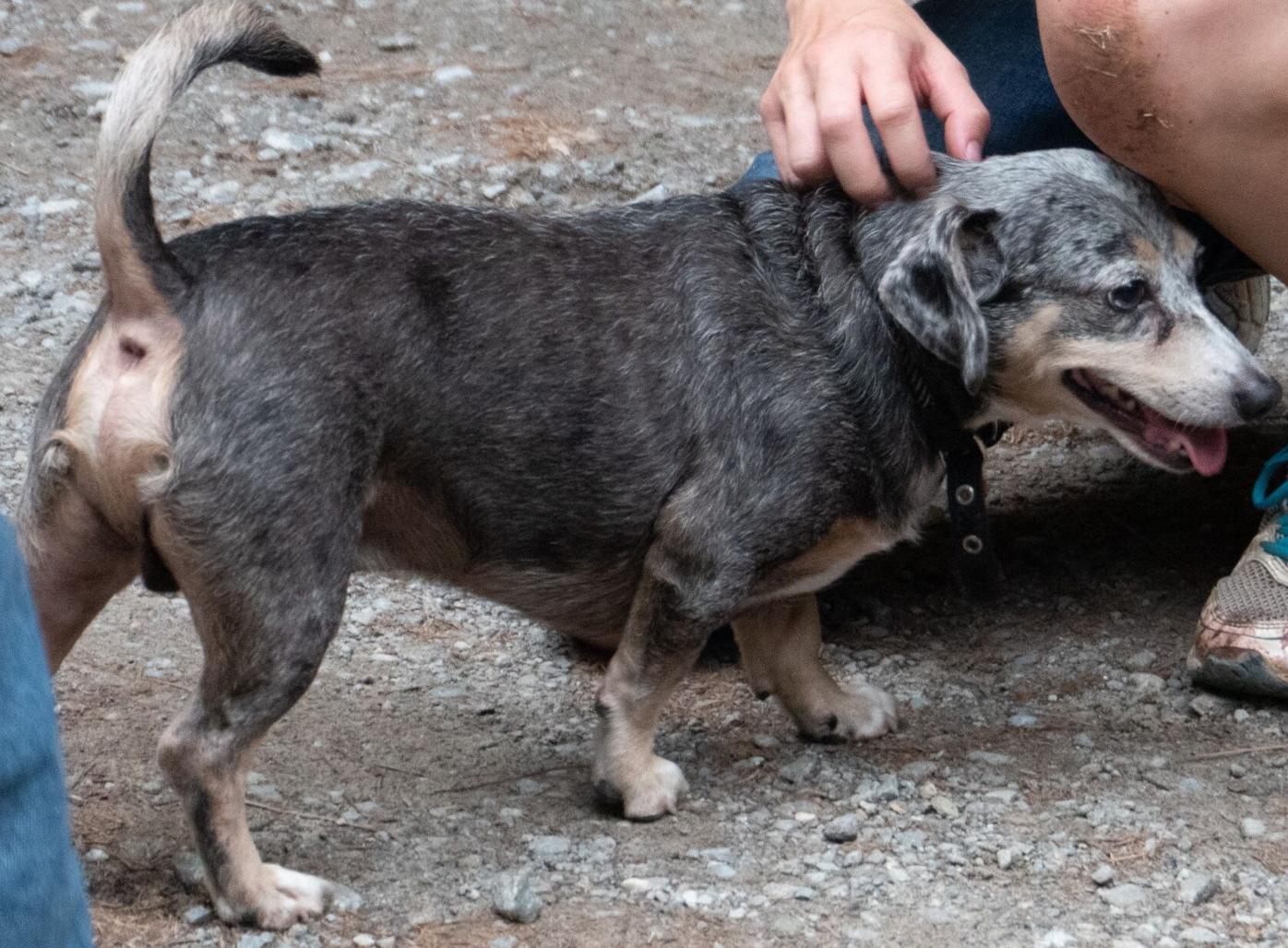 Spark Plug on the set of “Wreckage.” 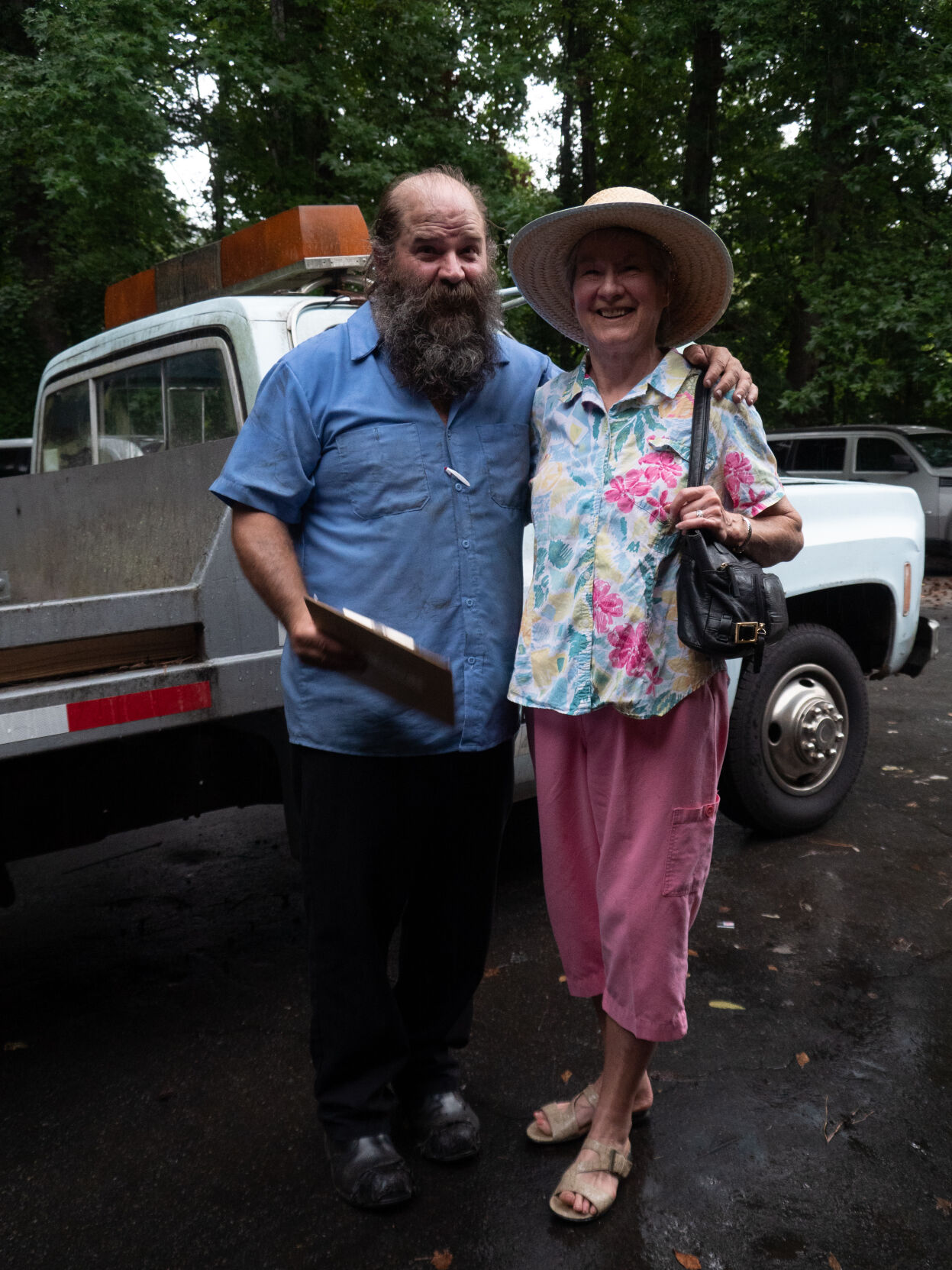 Actor Sunny Hoffman on set of "Wreckage" in Woodstock. She portrays the character of Lilah.

Actor Cain Adkins on set of “Wreckage” in Woodstock. He portrays the character of Clif.

Director Michael Todd Wynn on set of “Wreckage” in Woodstock. He also portrays the character of Beale.

Spark Plug on the set of “Wreckage.”

A supernatural thriller short film, with many scenes shot in Woodstock, will premiere at a film festival in October.

The short film, “Wreckage,” tells the story of Lilah, who is hurting and turns to the owners of a father and son auto repair shop for help, according to the film’s website. She is able to receive help from them, but not everything is as it seems.

The film stars Atlanta native Michael Todd Wynn, who also directed the film, with the script written by Kelly Jo Brick. Production on the film was completed in June 2019, and will premiere at the Atlanta Thriller Shorts Film Festival in Roswell.

Many of the scenes were shot at a garage in Woodstock.

“The idea for the festival came when we were shooting the short film in 2019,” Wynn said. “It was in the post-production phase for a long time because of COVID-19, and I wanted to come up with a way to give back to the cast and crew so they could see their hard work come to fruition in a theater, so we decided to create this festival.”

The film festival, hosted by ShedHouse Pictures, will also premiere a number of other thriller and horror short films. Audience members will be able to vote for their favorite film, with awards given out including best director and best picture.

The festival will take place at The Roswell Movie Tavern, 4651 Woodstock Rd. in Roswell, on Oct. 16. Red carpet arrivals start at 5 p.m. For more information on the festival and tickets, visit bit.ly/3AP5YtW.

Ten percent of all ticket sales will be donated to St. Jude’s Children’s Research Hospital, Wynn said. The festival will be a one-night event, with the viewing of all short films lasting no more than two hours. A short Q&A will follow. For more information on “Wreckage,” visit wreckagellc.wixsite.com/wreckage.