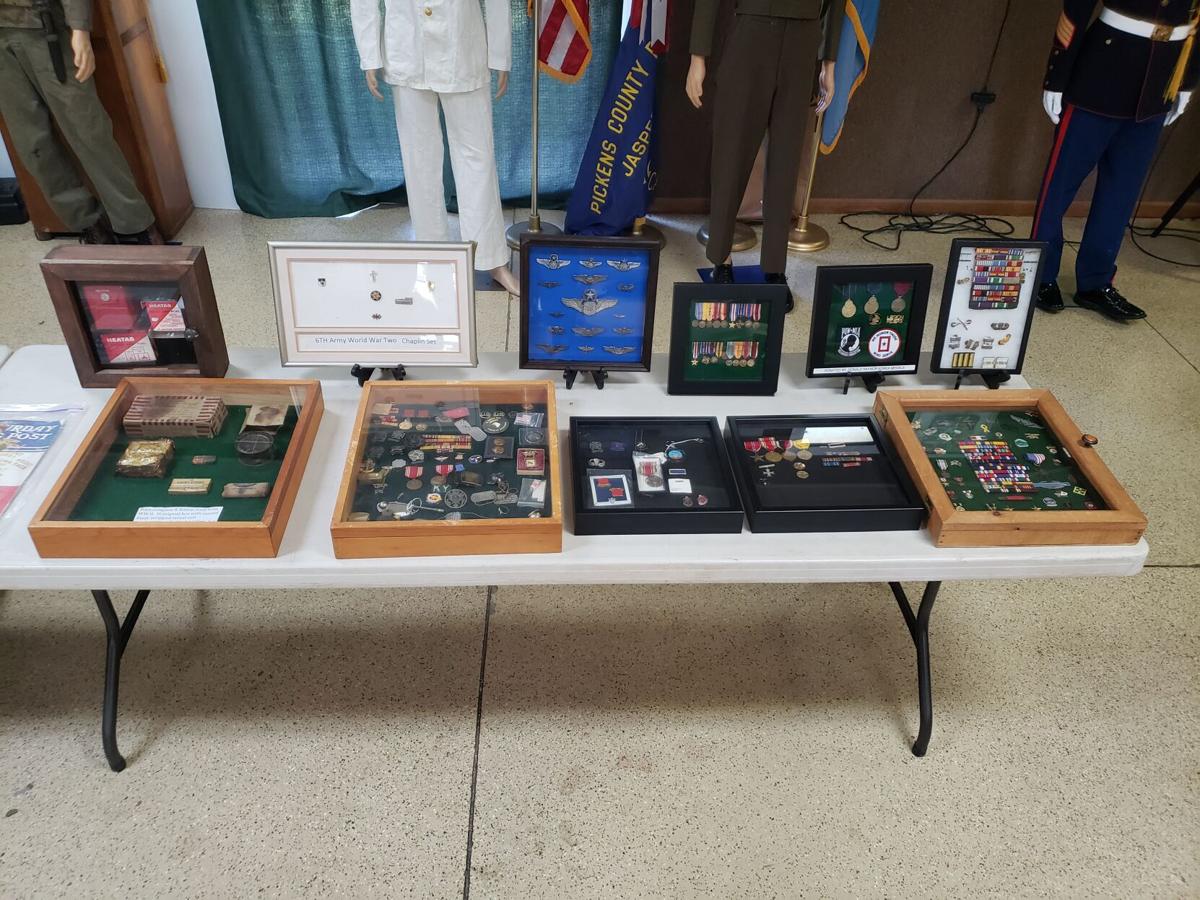 Event organizer Denver Peardon will showcase his mobile military display at the raffle as well. 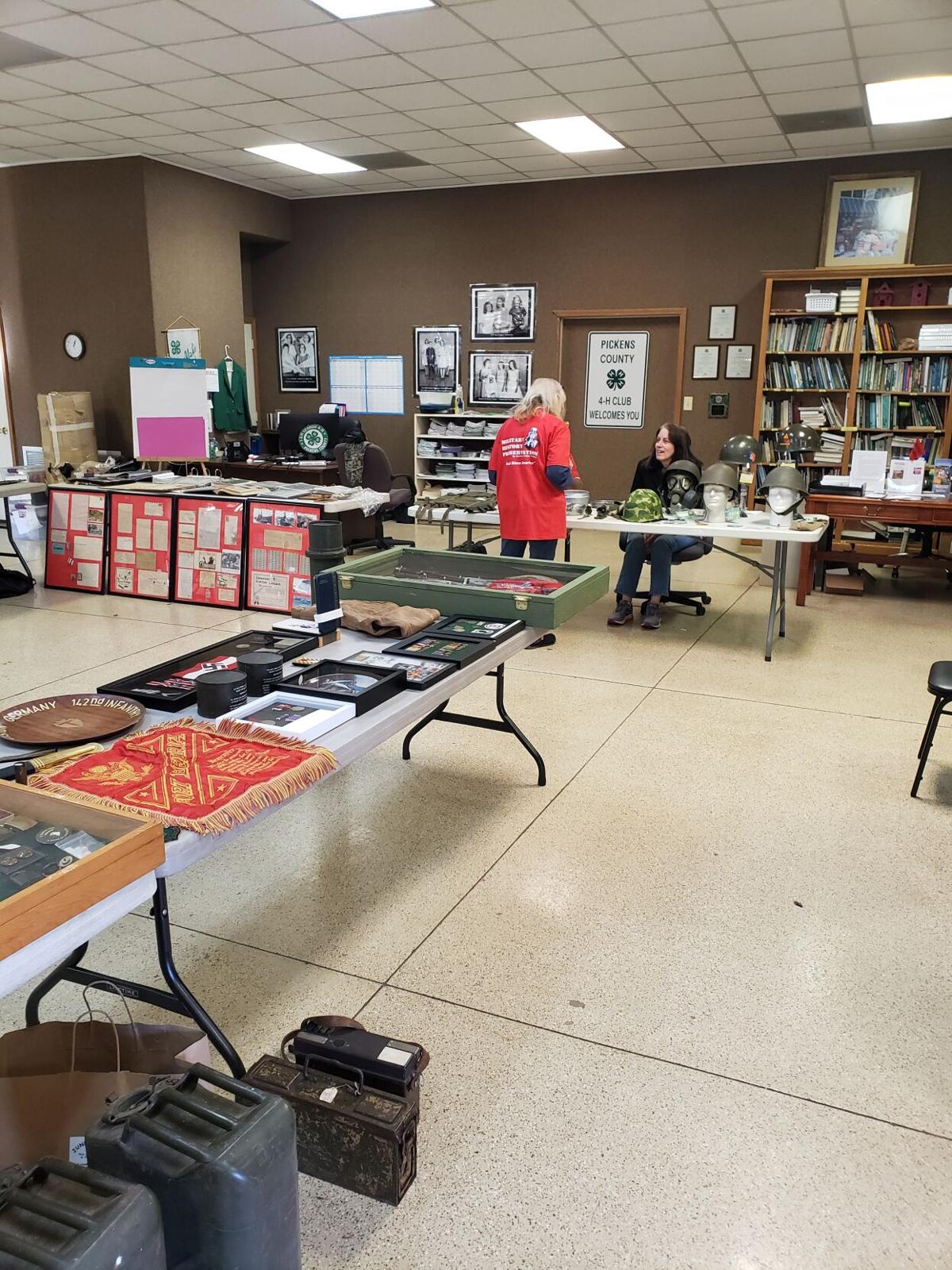 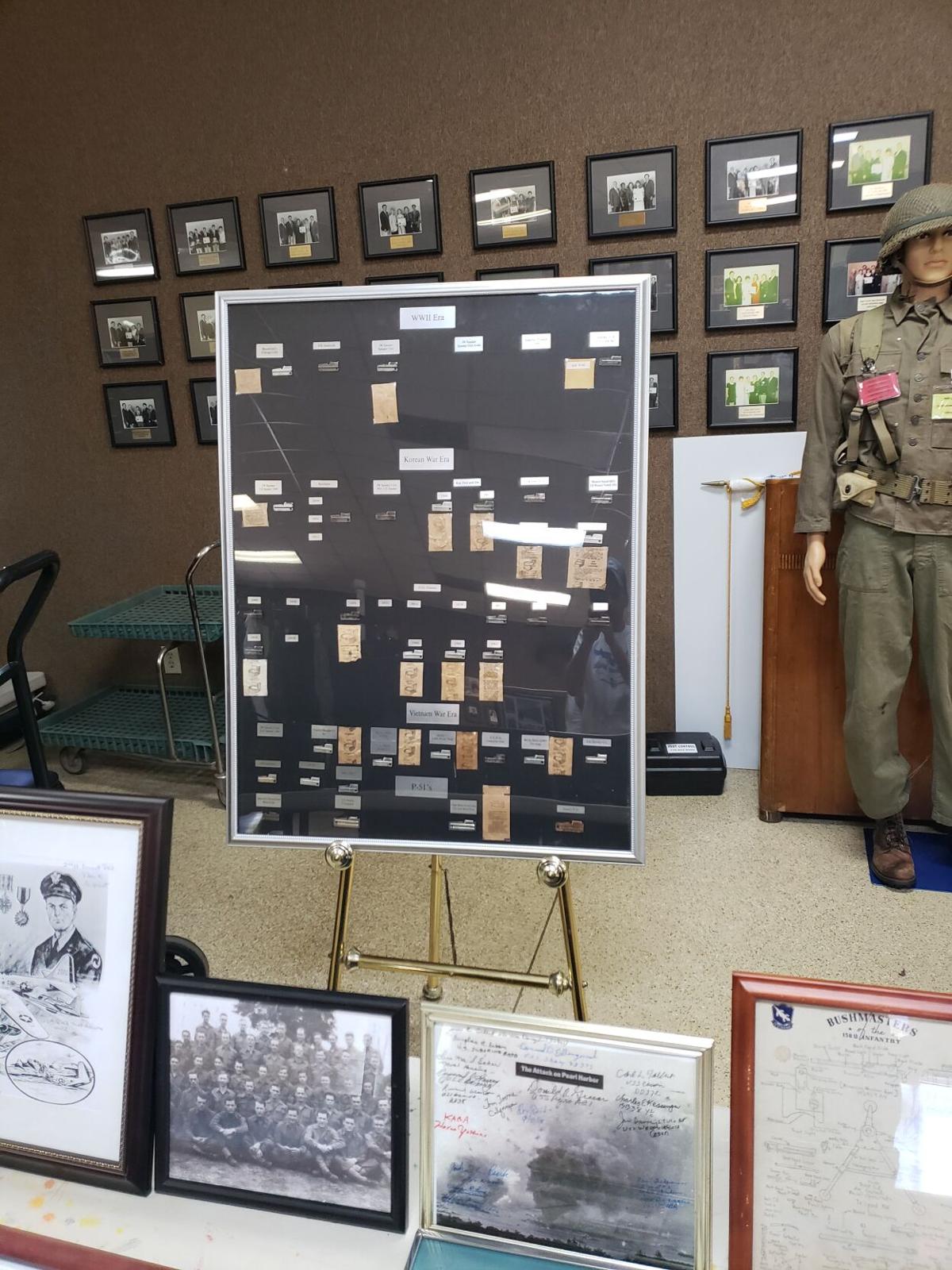 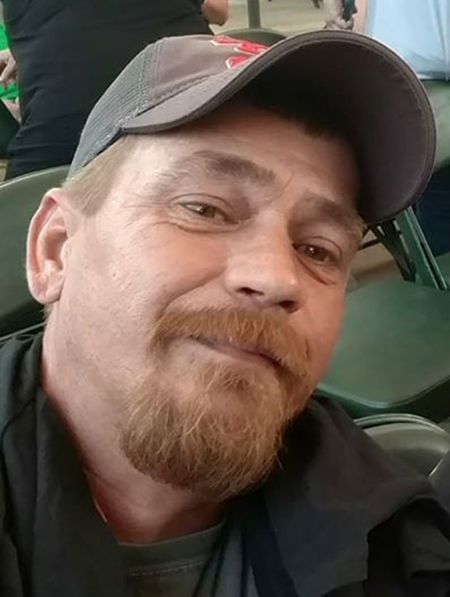 Event organizer Denver Peardon will showcase his mobile military display at the raffle as well.

All proceeds from the raffle will go toward the care and support of Cherokee County veterans.

“The proceeds from the event will be turned over to the American Legion,” event organizer Denver Peardon said. “The American Legion knows the veterans who are in need, so this money will be used in various ways to help make life more comfortable and easier for our veterans.”

Raffle prizes will include several items such as an outdoor cooler, 159-piece Craftsman tool set, Craftsman wrench set, American flag throw blanket, gift cards and five copies of Peardon’s book, “Voices From the Past,” to name a few. Throughout the duration of the raffle, Cheese Brats food truck will be at the event this year due to COVID-19 restrictions, rather than the usual cooking and grilling that is done by Peardon and other helpers. Vendors will be present at the raffle as well, selling various items.

Peardon said that there will also be a mobile military display, which is owned by Peardon and his son. The display consists of original artifacts from various wars, including the Civil War, World War I, World War II, Gulf War, Korean War, Vietnam War, and several other wars.

The mobile display has been put together with the help of raffle organizer and friend of Peardon, George Templeton.

“I’m retired now so I go out and look for historic military items and other items that would go well with the collection,” Templeton said. “I try to negotiate the best price so we can add these items to the mobile military display. I have added a couple of new items to the display.”

This will be the 17th edition of the raffle, an event started by Peardon because of his belief that the service men and women deserve to be cared for and respected.

“I grew up around a lot of veterans and I have spent time with over 7,000 World War II veterans,” Peardon said. “It’s just a passion of mine to let the veterans know we care about them because a lot of them struggle with different things like PTSD or a disability. I want to honor those who serve and help in any way I can, and this raffle is one of those ways.”