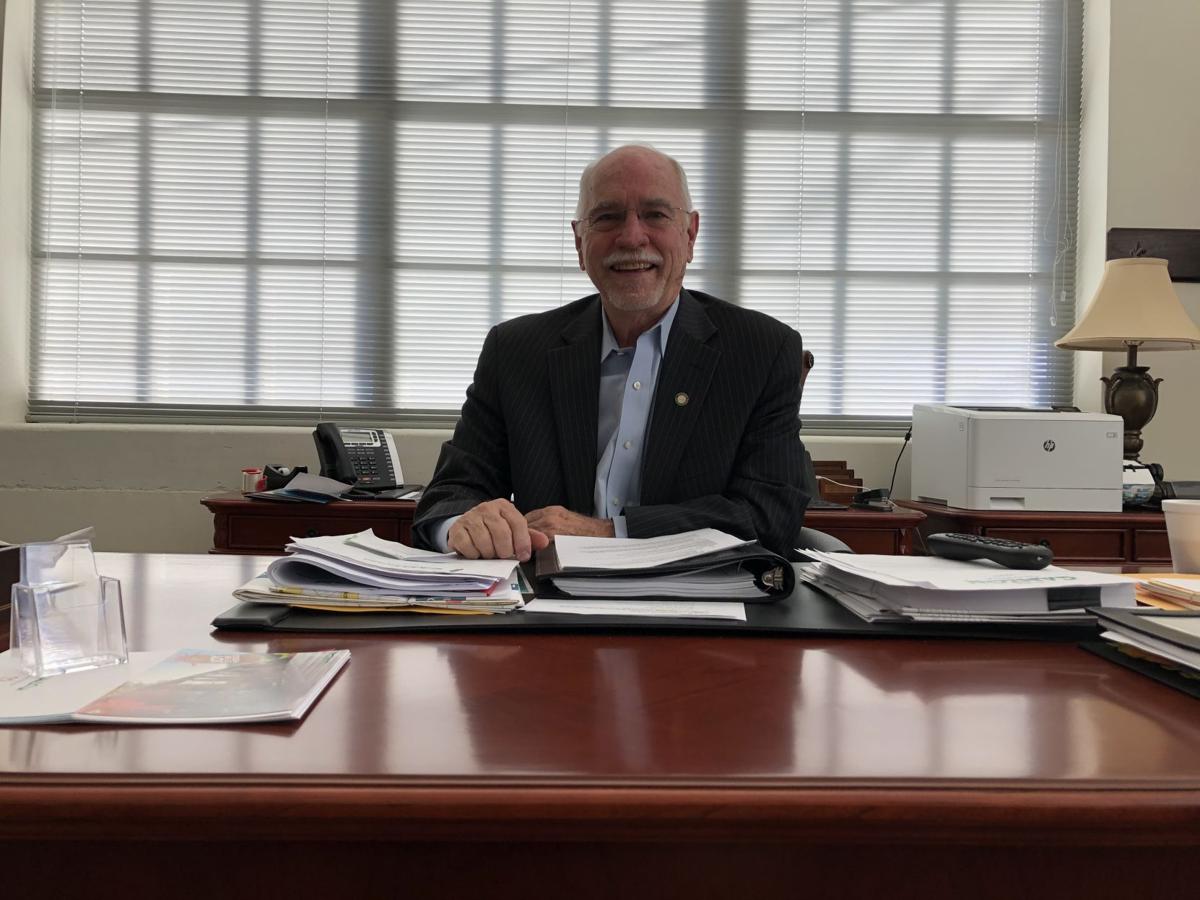 After three terms serving as Mayor of Canton, Gene Hobgood will leave behind a mayoral run that saw many changes come to Canton during his time in office, changes he believes helped the city become what it is today. 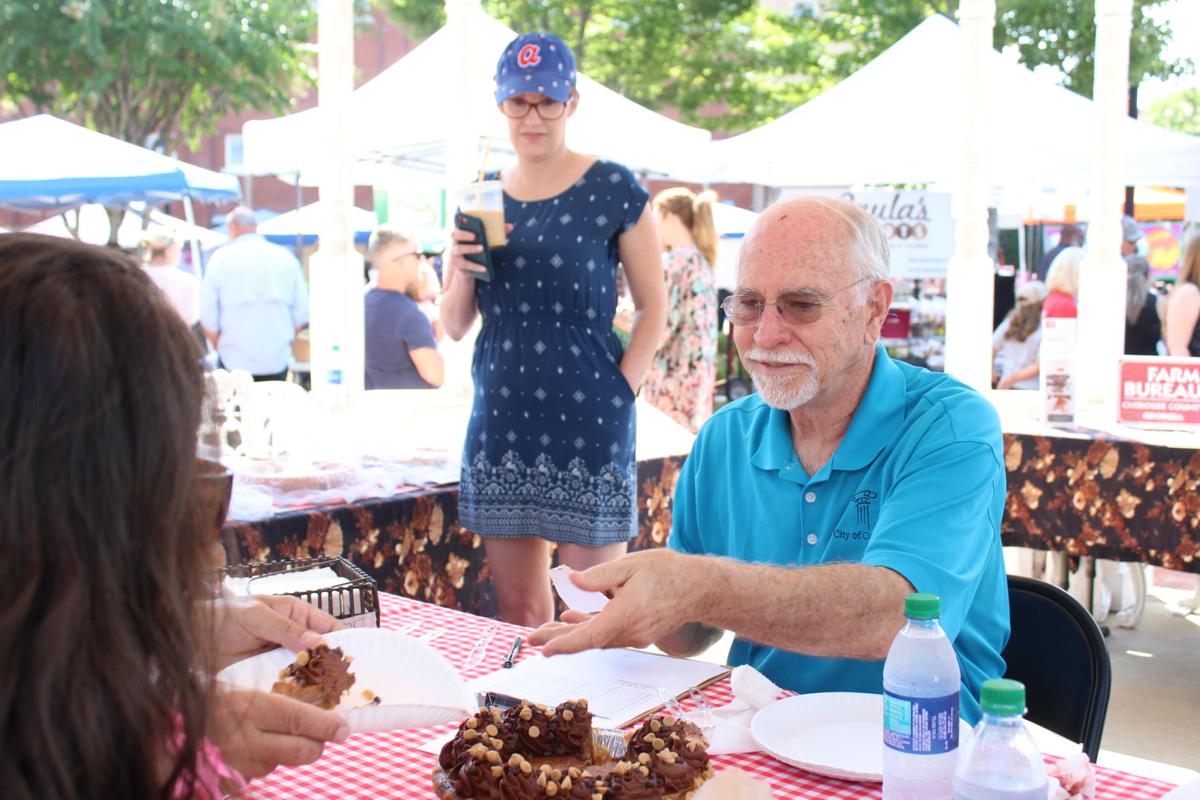 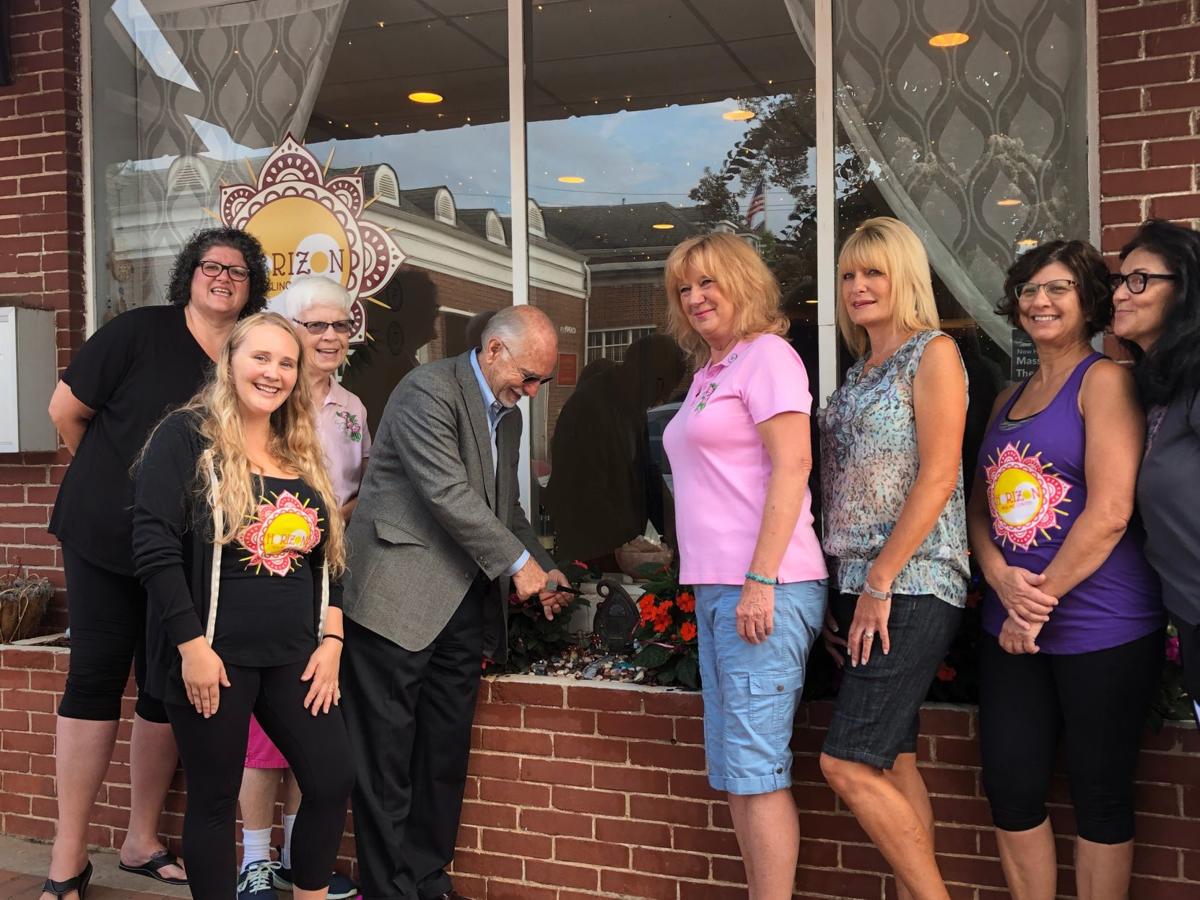 Hobgood cuts a tiny ribbon for a tiny door with garden club members. 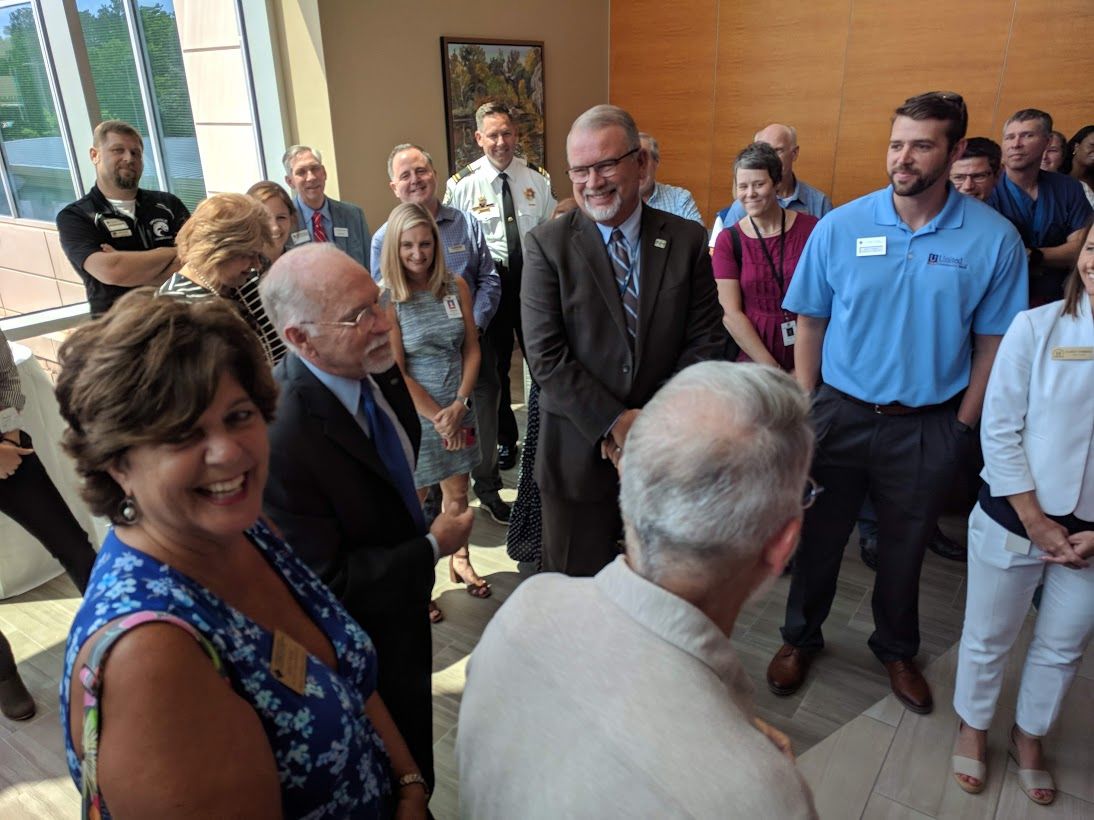 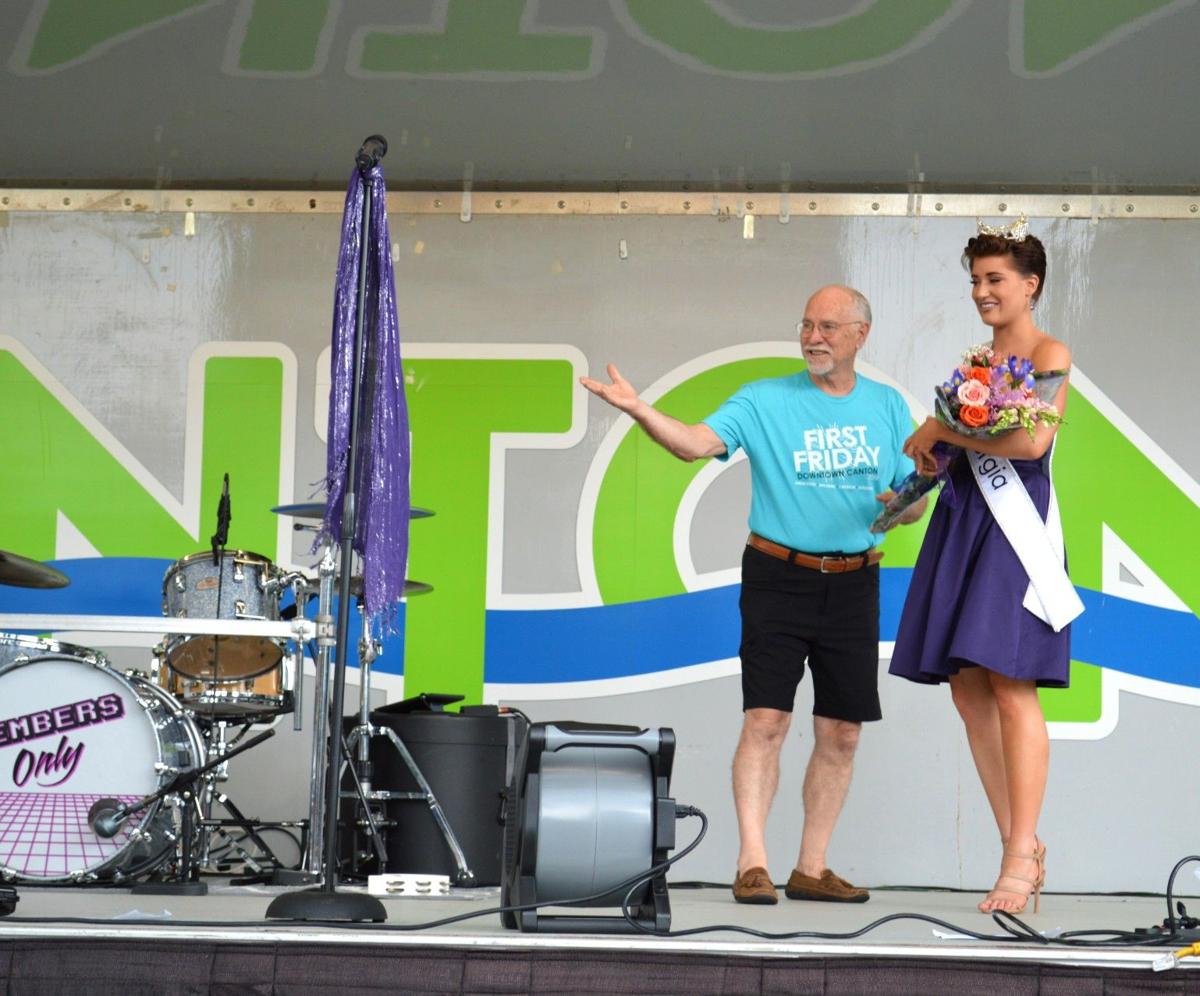 After three terms serving as Mayor of Canton, Gene Hobgood will leave behind a mayoral run that saw many changes come to Canton during his time in office, changes he believes helped the city become what it is today.

Hobgood cuts a tiny ribbon for a tiny door with garden club members.

After three terms serving as mayor of Canton, Gene Hobgood will swear in Mayor-Elect Bill Grant at Thursday’s Canton City Council meeting. Hobgood will leave behind a mayoral run that saw many changes come to Canton during his time in office, changes he believes helped the city become what it is today.

One of the big goals that he had when coming into office was to reduce debt.

“We’ve reduced the debt load substantially,” Hobgood said. “We’ve eliminated the debt on the Canton Theatre, Canton City Hall, the golf course, the YMCA and a handful of the water sewer bonds.”

The banning of retail sale of cats and dogs is another milestone that Hobgood is proud of because of the issues that could come from adopting animals from retailers.

“One thing that I am very proud of is the banning of retail sale of cats and dogs,” Hobgood said. “The idea behind this ban was to discourage puppy mills and to encourage adoption at a local animal shelter. We were the first city in the state of Georgia to do this and since then, every city in Cherokee County has done it.”

Hobgood said he is also proud of the Farmer’s Market, the preservation of the Cotton Mill offices, the fire department exchange, the banning of smoking on public property and the overall welcoming nature of the downtown area, to name a few.

His lifelong connection to Canton and desire to see it grow is one of the reasons why he decided to run for mayor, he said.

Hobgood was born and raised in Canton. He’s lived in Cherokee County his entire life with the exception of his studies at West Georgia College (now a university).

He attended Canton Elementary School and Cherokee High School before going to Reinhardt University. He then went to West Georgia and got a bachelor’s degree in biology and chemistry.

After college, he taught biology at Cherokee High School for a year before going back to West Georgia to earn a masters degree. He then went back to Cherokee High and taught another year of biology, as well as chemistry.

Hobgood said he was eventually talked into running for Mayor of Canton after concerns arose about the houses located along East Main Street. Hobgood wanted to protect the history of the houses and Canton as a whole.

“I ended up winning the election because my opponent dropped out either before or after qualifying ended, I can’t really remember,” Hobgood said.

While he is proud of the accomplishments, he does have a few regrets. One of these regrets involves the Jones Building.

“The Downtown Development Authority is trying to reach developers who may be interested in developing the building,” Hobgood said. “My personal feelings are that the city needs to keep it. I would’ve liked for it to be a cultural arts and activity center.”

Hobgood enjoyed his time spent as mayor of Canton, but he said that it was time to hand over the reigns to someone new.

“I felt that it was time to let somebody else take over who has more energy and a good vision for the city of Canton, 12 years is long enough and I knew I had accomplished almost everything I had set out to do when I decided to run,” Hobgood said.

Now, with his mayoral run coming to an end, Hobgood looks forward to a stress free future.

“I am a general certified property appraiser so I’ll continue to do appraisal work,” Hobgood said. “I also plan on doing some fishing and maybe even some golfing. I’m going to stay busy, but also take some time out to relax.”