You are the owner of this article.
Edit Article Add New Article
You have permission to edit this article.
Edit
Home
News
Sports
Opinion
Lifestyle
Obituaries
Legals Notices
Classifieds
e-Edition
Share This
1 of 2 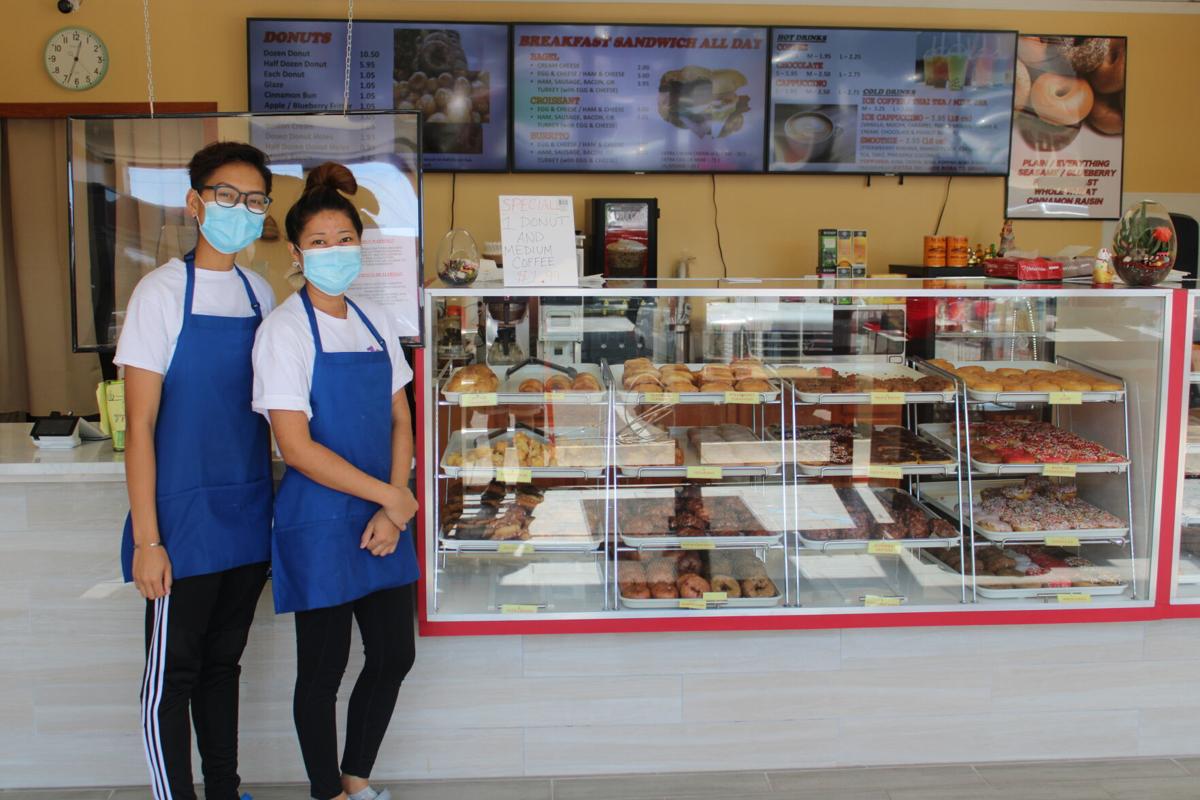 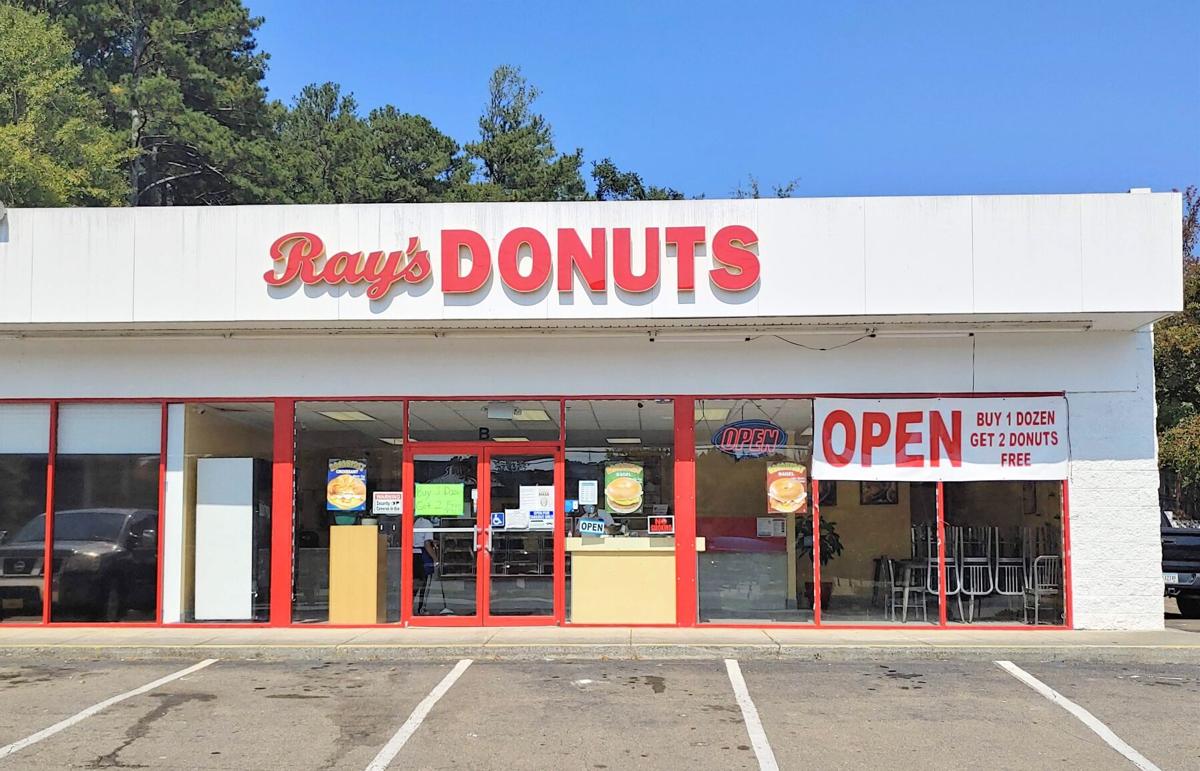 A long-established doughnut shop with locations in several Georgia communities has opened a new location in Canton.

The Ray’s Donuts shop opened in Canton, 245 Riverstone Parkway, on Sept. 24 and is co-owned by Masy Seng and his daughter-in-law Khim Pong, with help from Pong’s husband and Seng’s son, Daniel Seng. Together, the family runs several locations throughout Georgia, spreading the sense of family through the doughnuts and breakfast meals they serve to the local communities.

“My dad has owned doughnut shops for over 25 years, and he also handles the baking,” Daniel Seng said. “My wife has been learning the business and has helped out for six years now, and with this Canton shop, she decided to go into a partnership with my dad. My role is adding additional support like helping customers, helping with the social media, and getting supplies when needed. I am a full-time registered nurse, but I help out when I can.”

Together, the three earned the slogan it uses “Mom and Pop Shop.” Daniel said that the slogan was given to them by customers because everyone who works at Ray’s Donuts is either family, or like family.

“The slogan was something that customers gave us, and it was something we used and adopted to describe ourselves,” Daniel Seng said. “We are a doughnut shop not affiliated with the big chains, and we are not the doughnut shops that are selling some boutique doughnuts with all the fancy flavors and toppings. For some customers, especially for some who are from out of state and with children, this place reminds them of a doughnut shop they would have gone to when they were a kid. We also have a strong sense of family at each location.”

Masy Seng said that it was important to open another location in Canton due to the rapid growth in the city and the need for another doughnut and breakfast sandwich option, however, it wasn’t an easy process.

“We had to deal with a number of delays standing in the way before the move could become official,” Masy Seng said. “The pandemic slowed the construction process down, we had some bad contract work, and the building needed some big upgrades. Overall though, it was a necessary move for the sake of the business though because we felt Canton was a perfect fit.”