The Latest: Greece makes a bit to save its tour… 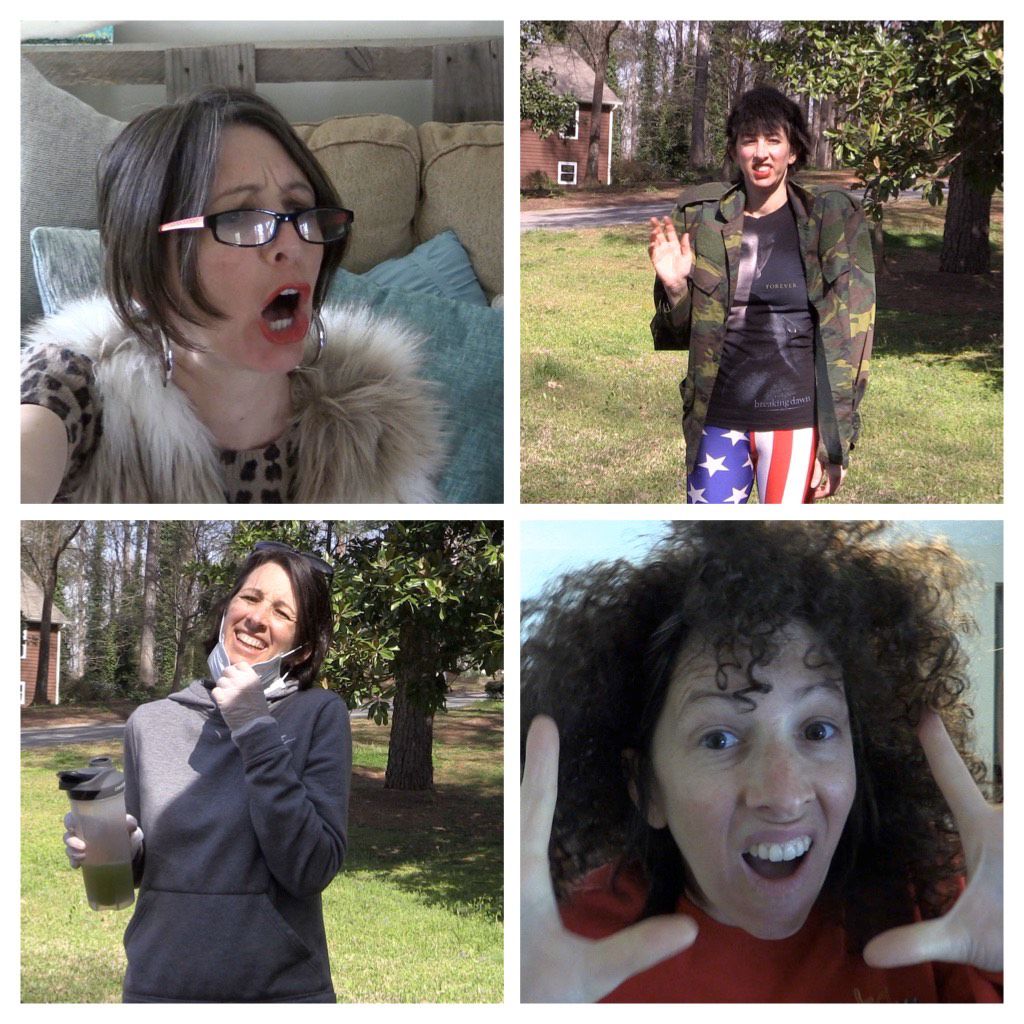 Woodstock resident Jennifer O’Brien creates weekly online videos that parody the over the top nature of the reality television shows the “Real Housewives”. She has created a handful of characters that make weekly appearances. 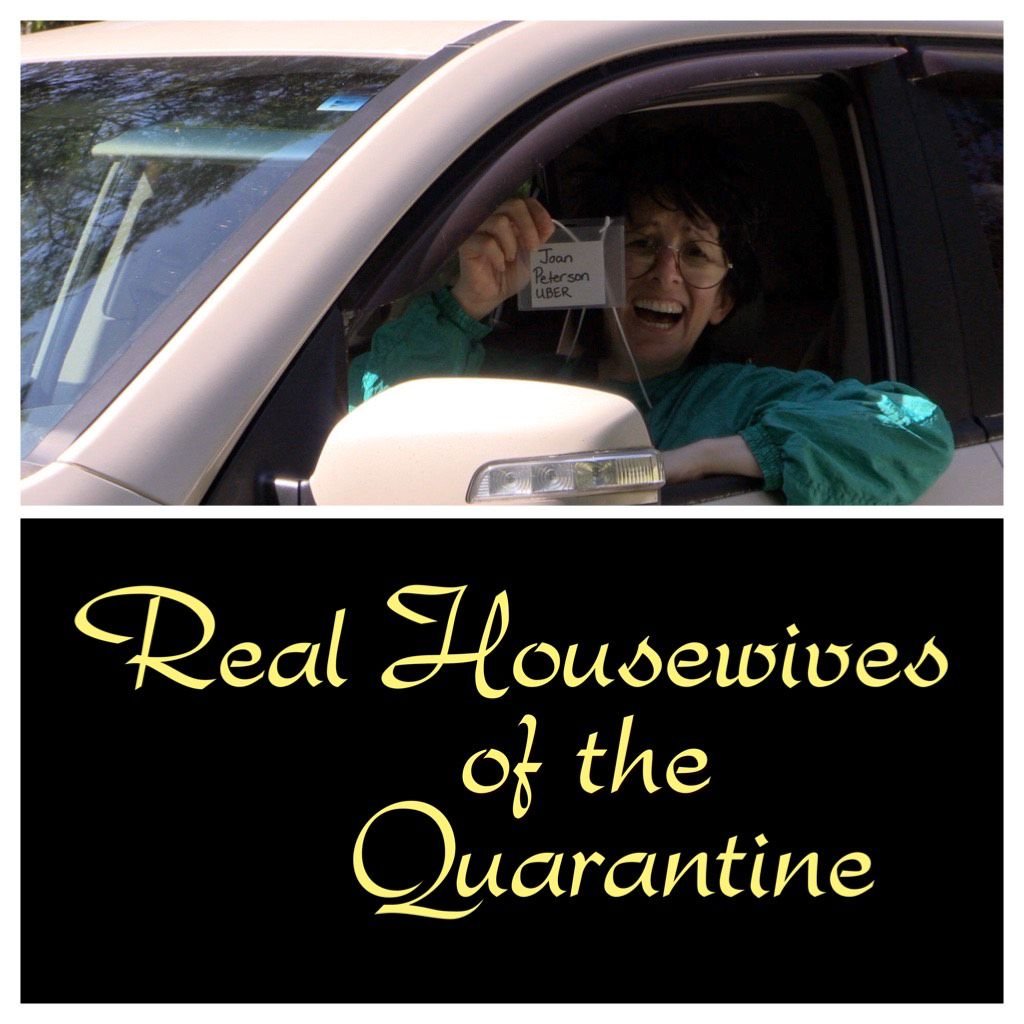 On the latest “Real Housewives of the Quarantine”, O’Brien introduced an uber driver character by the name of Joan Peterson. 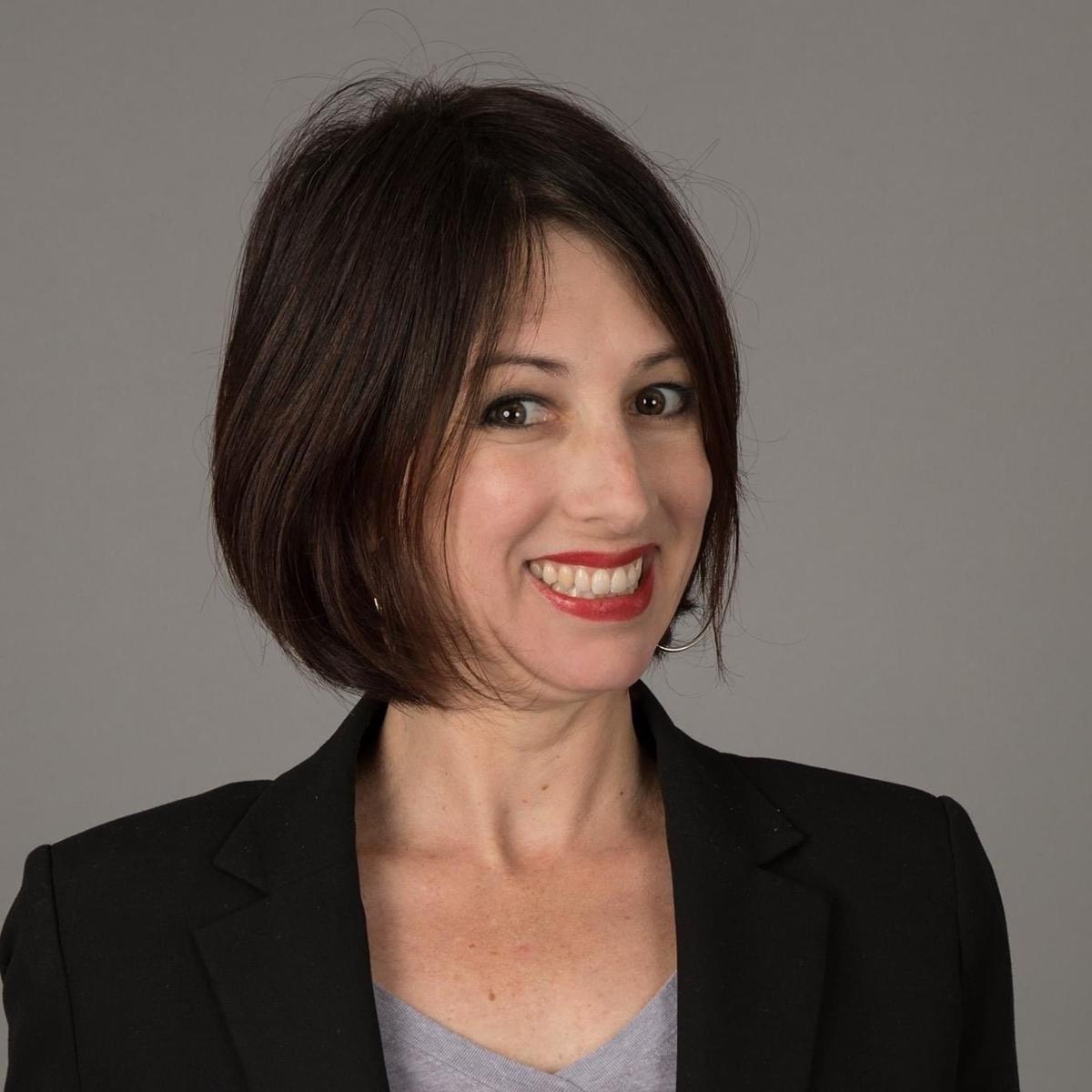 Woodstock resident Jennifer O’Brien creates weekly online videos that parody the over the top nature of the reality television shows the “Real Housewives”. She has created a handful of characters that make weekly appearances.

On the latest “Real Housewives of the Quarantine”, O’Brien introduced an uber driver character by the name of Joan Peterson.

Woodstock resident Jennifer O’Brien creates weekly online videos that parody the over the top nature of the reality television series “The Real Housewives,” adding a comedic twist to the coronavirus pandemic.

The show, titled “Real Housewives of the Quarantine,” was started by O’Brien in late March. She started her career as a comedian in the late 1990s and has ventured into several variations such as stand-up, improv, and sketch. She said that the idea to do a weekly online reality show was something that came to mind given her career and since she wouldn’t be able to do live shows during the pandemic.

“I was just trying to think of ways to produce comedic content since there would be no live shows,” O’Brien said. “In my stand-up routines I love portraying different characters and doing character comedy, which is what I usually gravitate more toward. That’s a big part of my stand-up so I thought it would be funny to create various personalities and how they are experiencing the quarantine. It’s a heavy time for many and I just wanted to try and make people laugh.”

She said that she started making the videos a few weeks ago, with the first video being uploaded on March 27. The video currently has over 15,000 views on Facebook. She has since released four more videos and sticks to a weekly release schedule. O’Brien said that a lot of work gets put into making the videos, with every step being done by her.

“Over the last year or so I’ve learned how to use Final Cut and about video editing from my husband because he is an amazing videographer and editor,” O’Brien said. “I set the tripod and camera up, get into costume for each character, and then I edit everything.”

She said that she plans out the order in which the characters appear based on the amount of work that goes into the respective wardrobes. The characters with no make-up appear first, followed lastly by the character of Jazz, who wears an excessive amount.

On the latest “Real Housewives of the Quarantine”, O’Brien introduced an uber driver character by the name of Joan Peterson. Other Housewives include Cathy, Sabrina, Roxy and the previously mentioned Jazz.

O’Brien said that she is not a fan of any of the “Real Housewives” reality shows, citing the unbelievable melodrama and over the top craziness of the people and plot points. However, that same craziness and melodrama has served as inspiration for the characters that she created for the show, she said.

“Real Housewives of the Quarantine” has proven to be a great experience for O’Brien on many levels.

The Woodstock City Council approved a pair of conditional use permits at Monday night’s council meeting, allowing plans for a hookah lounge an…