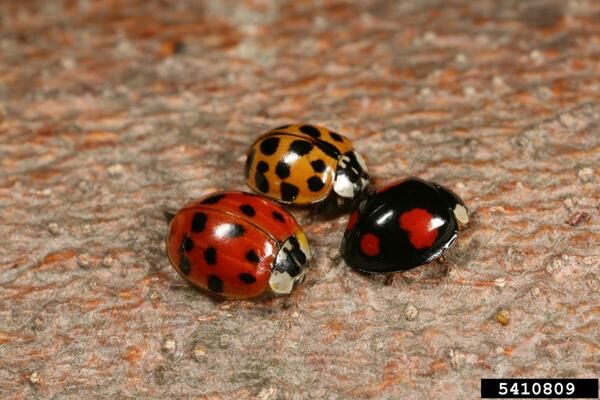 The Multicolored Asian Lady Beetle was brought into the U.S. as an aphid control in the late 1970’s to help augment the native ladybug population. 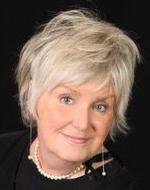 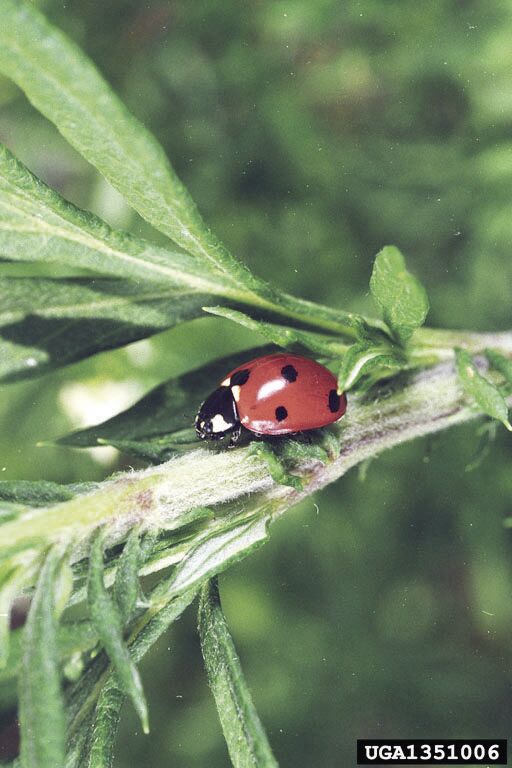 A red ladybug perches on a stalk. In Great Britain and other English-speaking parts of the world, they are called Ladybirds.

“Ladybug! Ladybug! Fly away home. Your house is on fire and your children are gone. All except one, and that’s little Ann, for she crept under the frying pan.” Many of us are familiar with this nursery rhyme that dates from back in the 1840’s. Literature is just loaded with references depicting the fascination the little ladybugs have had on cultures all over the world. This nursery rhyme is just one example. Depending where you live, they are called by different names. In North America they are known as Ladybugs. In Great Britain and other English-speaking parts of the world, they are called Ladybirds.

Ladybugs (family Coccinellidae) are a family of small beetles ranging from 0.03 to 0.71 inches. They are readily recognized by most people as little red critters with black spots on their wing covers and black legs, and antennae. However, ladybugs can also be yellow and orange in color. While we are familiar with the red winged black spot ladybugs, there over 6,000 species of this insect found around the world. Entomologists — people who study insects — prefer to refer to them as ladybird beetles or lady beetles.

Most ladybird species are considered useful insects in the garden. Many of them prey on aphids and scale insects which can be pesky. Although they are regarded as purely carnivorous, they can become omnivorous when their eggs become a cannibalistic food source when alternative prey are scarce. Here in Georgia, famous for our pecan industry, ladybugs consume so many aphids on a daily basis that their sheer strength in numbers may greatly reduce the need for insecticide applications on the pecan crop.

As the weather turns cooler, ladybugs of all types will seek shelter and hibernate into nooks and crannies of buildings. Adult lady beetles often cluster together in October and November to survive the winter in sheltered locations. When a few adults find a suitable spot, they release a chemical that attracts others to the same location. Over the last few years, the Multicolored Asian Lady Beetle, especially, have been a problem for homeowners as the beetles come into the house to overwinter. They are attracted to the sunny side and southwest-facing building that are painted while, gray or yellow. They may appear in large numbers and become a nuisance when they successfully mange to burrow their way to the inside of dwellings.

The best way to keep ladybugs out of the house is to simply seal cracks and crevices. If they mange to get inside, try to avoid squashing them as they will emit an orange substance that will stain walls and fabrics. If they do get into the house, the best control is to suck them up with the vacuum cleaner. Otherwise, ladybugs do not bite, sting, or eat our food. Some people, however, may be allergic to them, causing eye irritations and asthma-like symptoms.

GARDENING WITH THE MASTERS: Brighten your day with these golden rulers of the garden

Yellow seems the very essence of summer. Emulating the sun with their golden blooms, and reigning supreme in the landscape, are some of our ta…

GARDENING WITH THE MASTERS: The other spring flowering bulbs

Being a “baby boomer,” when someone mentions “The Big Three” regarding automobiles in the U.S. I default to GMC, Ford and Chrysler. But we kno…

GARDENING WITH THE MASTERS: October tips for harvesting, planting and maintenance

GARDENING WITH THE MASTERS: The other spring flowering bulbs – part 2

The Oct. 1 Gardening with the Masters column spotlighted crocus as spring bulbs, and I talked about using “minor” spring flowering bulbs in th…