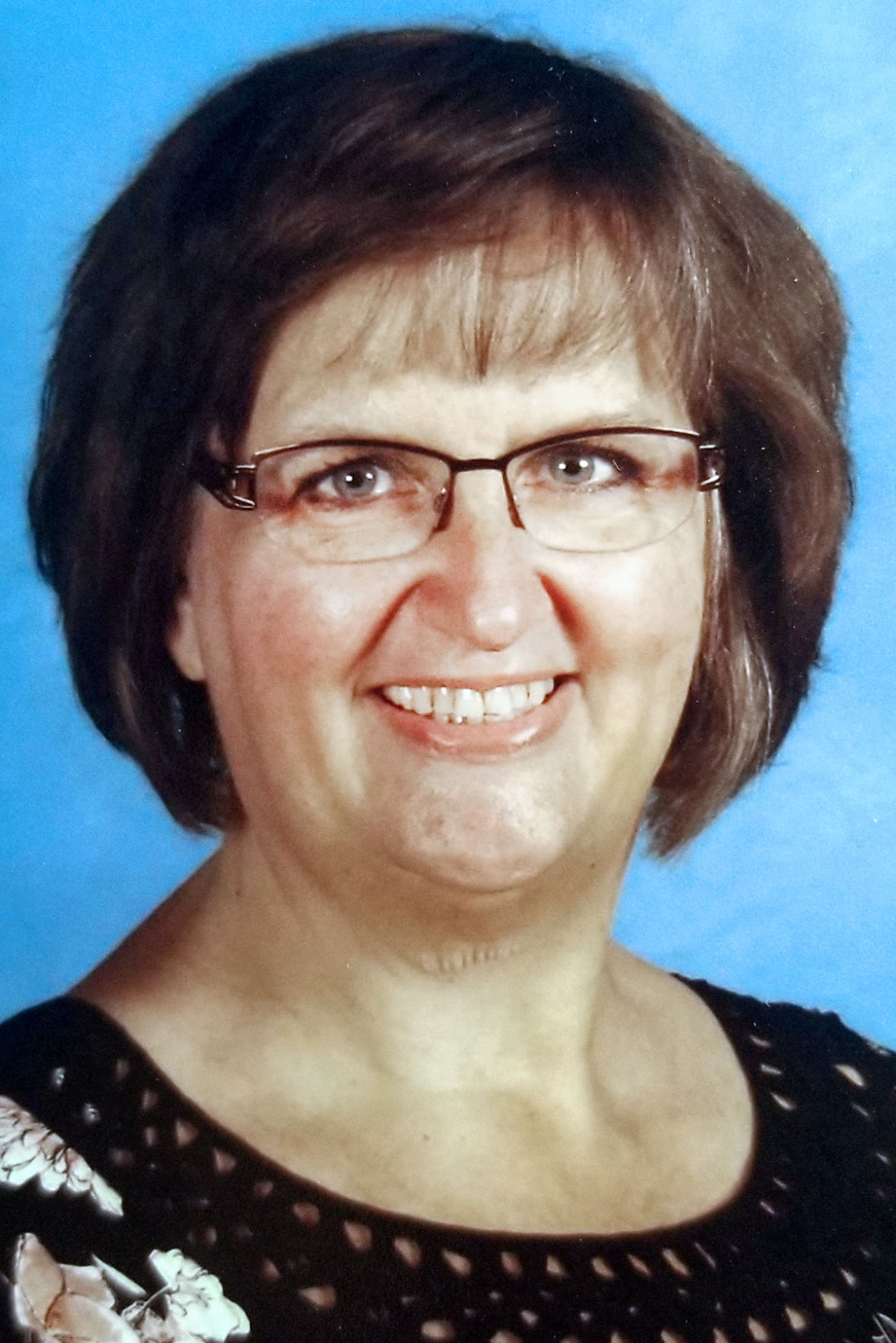 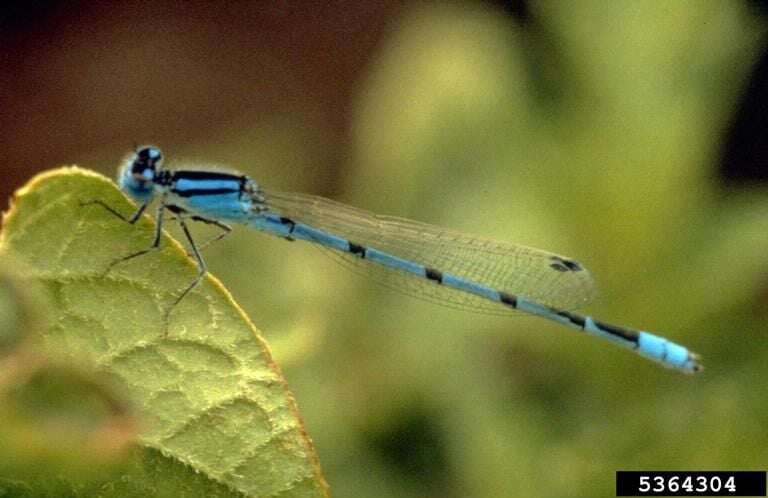 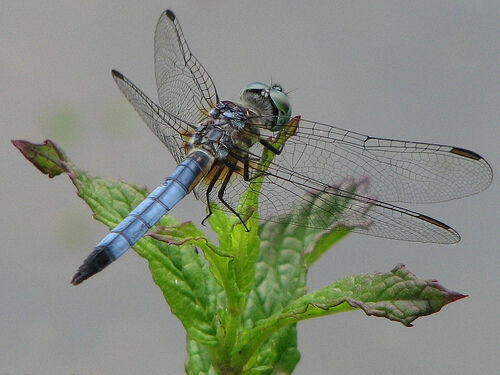 If you have ever spent time outdoors on a warm, summer day, you have likely spotted an aerial acrobat darting across an open meadow or just above a body of water. Dragonfly or a damselfly? Can you tell the difference between these similar species?

Dragonflies and damselflies are a colorful group of insects that are classified as Odonata. More than 5,100 species have been described, with approximately 169 different types residing in Georgia. While at first glance, they appear to share some physical characteristics, there are four ways you can differentiate between them.

1. Dragonflies have larger eyes than damselflies that take up most of their head as they wrap around from the side to the front of their face. While the eyes of a damselfly are also large, there is a gap between them.

4. Lastly, you can spot another difference when the insects are at rest. Dragonflies hold their wings out perpendicular to their bodies, like airplane wings. Accordingly, damselflies fold their wings together across the top of their bodies.

Additionally, many people do not know these insects spend about 90 to 95 percent of their lives underwater as aquatic nymphs (immature stage). It is a ferocious predator, feeding on other aquatic insects, crustaceans, worms, small fish, and tadpoles, molting 6 to 15 times before crawling out of the water and changing into an adult. As nymphs, they are also living indicators of water health; their absence is one of the first signs of declining water quality.

During the adult stage, dragonflies and damselflies are a real asset to gardeners too. They have a voracious appetite for mosquitoes and other insect pests, eating many dozens a day. Additionally, some cities have found that using dragonflies to control mosquito populations is cheaper and safer than spraying harmful pesticides. Using natural methods for pest control is called biological control. When it works, it is a win-win situation for people and the environment.

Unfortunately, with the degradation and destruction of its habitat, many species are now considered threatened. Therefore, there are tasks we can do to ensure Odonata survival, which includes creating small ponds in our backyards and school grounds. It will not be long before dragonflies and damselflies start to colonize them since many species readily discover new habitats. Also, landowners are urged to preserve their hedgerows where the adult insects shelter in inclement weather.

Lastly, while many people are familiar with butterfly migration to warmer regions for the winter, many may not know that several dragonfly species are also southbound during this time. Dragonfly migration is one of the fascinating events in the insect world, but also one of the least known. In Georgia, migrating dragonflies include the common green darner (Anax junius), wandering glider (Pantala flavescens), spot-winged glider (Pantala hymenaea), and black saddlebags (Tramea lacerata), according to naturalist Giff Beaton in his book, Dragonflies and Damselflies of Georgia and the Southeast.

Although this event has been documented since the 1880s, North American dragonfly migration is still poorly understood. Much remains to be learned about migratory cues, flight pathways, and the southern limits of overwintering grounds. Therefore, scientists are undertaking studies to try to understand them, which includes public participation in a citizen science project to help gather much- needed data for the Migratory Dragonfly Partnership.

For more information, visit www.migratorydragonflypartnership.org, which includes identifying, photographing, and submitting data to help scientists better understand the migration of these beneficial aviators.