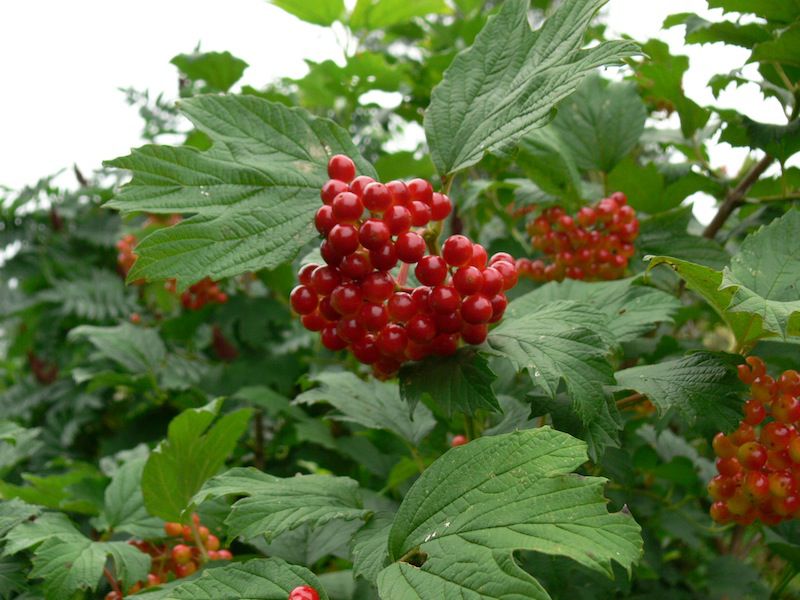 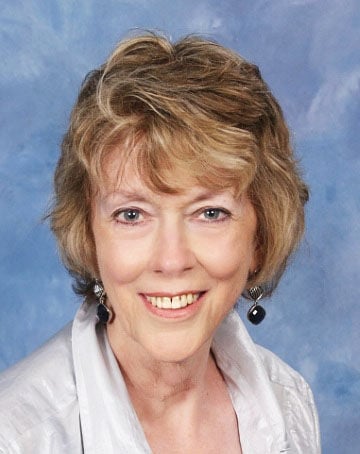 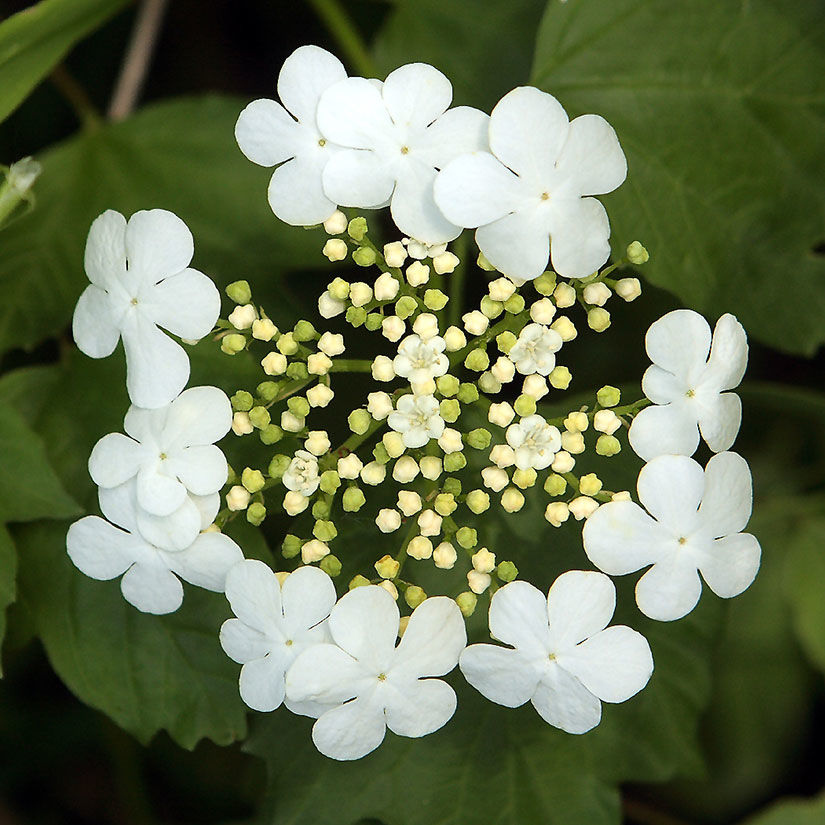 American Cranberrybush is a viburnum and not to be confused with the true cranberry that is grown commercially for food.

Master Gardener Joan McFather has been writing a gardening column for the Tribune since 2013. She passed away Dec. 8 and this is her final column that she submitted last week. Her Master Gardener colleagues said they admired her educational and whimsical columns.

Editor’s Note: Master Gardener Joan McFather has been writing a gardening column for the Tribune since 2013. She passed away Dec. 8 and this is her final column that she submitted last week. Her Master Gardener colleagues said they admired her educational and whimsical columns.

Considering a topic for this December column, I came across an article extolling the virtues of native berry-producing shrubs which caught my interest. Like many of you, I do have several beautyberry shrubs. Their purple berries can be spectacular in winter. The article, however, dealt with naturally occurring berries, and I’m pretty sure mine are a Japanese variety. So I exclude there here, though there is a native version. I’m also excluding Pyracanta, since it is considered invasive in Georgia. What, then, to plant, especially if you tend to like a natural setting?

Let’s start with Winterberry (Ilex verticillata). It’s found throughout eastern United States and is also known as black alder, Christmas berry and winterberry holly. A deciduous holly, it tends to be multi-stemmed and sucker easily, making large clumps, with leaves turning from dark green to yellow in the fall. Twiggy winter branches support berries that begin green, then mature to bright red. The birds love them. Though not prized for their inconspicuous white summer flowers, both male and female plants must be planted near one another for the females to bear fruit. Winterberry will grow up to about 12 feet in either sun or partial shade. It prefers acidic loamy soil but will tolerate compaction, even some light flooding or drought once established.

Another red-berried shrub is Red Chokeberry, (Aronia arbutifolia), again multi-stemmed, which grows 6-12 feet. It really does have four-season interest, with red-and-white-striped flowers in profusion, then its bright red fruit. There is a related species, Purple Chokeberry, which produces black fruit. Chokeberry appears to be of little interest to birds: still, it is also of little interest to deer — a plus in my book! The berries can be eaten, but are quite astringent, and, according to one source, should be eaten “only with lots of sugar.” ‘Brilliantissima’ is the selection most commonly grown in the nursery trade: it has all the attributes, including larger fruits than the species, and, some say, is a worthy replacement for Burning Bush (Euonymus alata), another shrub considered invasive in Georgia.

You might look for American Cranberrybush, a viburnum and not to be confused with the true cranberry that is grown commercially for food and is a member of the heath family. This deciduous rounded shrub grows to about 15 feet. After it’s white springtime blooms that look like lace-cap hydrangea flowers, it produces pretty maple-shaped leaves which turn red, purple and yellow in the fall. The showy red fruit is edible fresh off the shrub and can be made into jam and jelly.

Or consider the Coralberry (Symphoricarpos orbiculatus), also called Indian Current and Buckbrush, and a member of the honeysuckle family. It’s a small 3 to 4 foot shrub with dull green leaves and inconspicuous green flowers, not even evergreen. Ah, but come winter, it produces raspberry-colored berries — actually called drupes — that last all season on distinctive brownish purple branches with shaggy bark. This is one talented bush. It is drought tolerant from full understory shade to sunny edges. It doesn’t mind rocky soil, wet or dry. It is equally at home as a foundation for your home or set out in your woodland garden, possibly more than you want it to. But fear not: if it becomes too twiggy or scraggly, just prune it to the ground — or weed whack it. It will grow back, even more full of berries than before.

Coralberry runs underground and over ground via rhizomes and stolens. You may find babies 8 feet from the mother plant, still attached by strong cords, giving rise to another name: the devil’s shoestrings. One of its important elements is the biodiversity it brings to the landscape. Beneficial insects feed on the leaves; and birds, especially robins and bobwhites, love the berries. So do deer, unfortunately, but only as a last resort: the berries contain saponin, a natural detergent that can upset their tummies. Darn.

GARDENING WITH THE MASTERS: Seasonal safety tips for holiday plants and pets

As the holidays approach, many of us are busy making our homes festive and alive with holiday charm. Being a veterinarian and a master gardene…

GARDENING WITH THE MASTERS: Christmas memories and tree recycling

Many year ago, my wife and I married a few months before our first Christmas. Obviously, that season we had no money designated for a Christma…

GARDENING WITH THE MASTERS: New Year's resolutions for the garden