The Latest: Slight increase in hospitalizations… 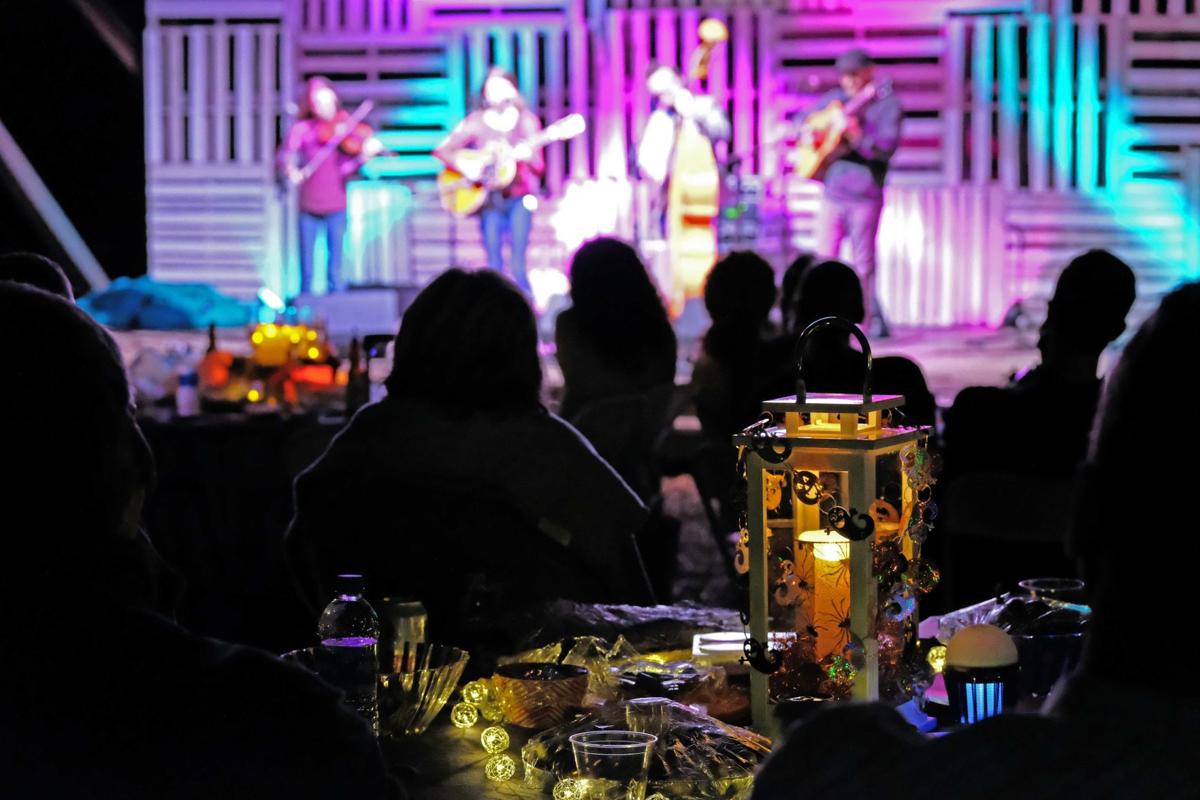 Elm Street’s Lantern Series, an outdoor concert series that showcases an eclectic lineup of musical artists from across the globe, will be expanding into its third season with an even more diverse set of musicians. This will include two well-known headliners. 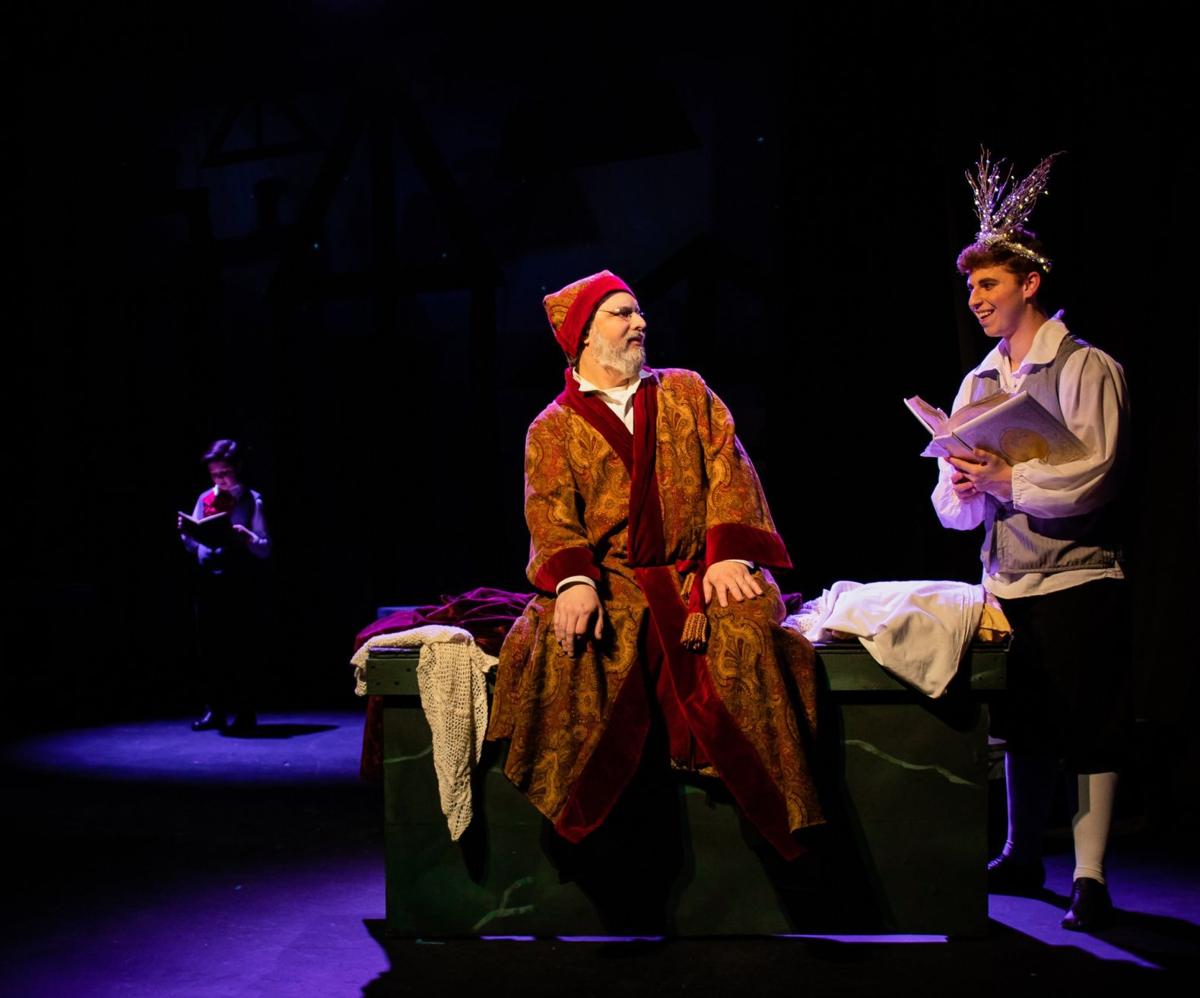 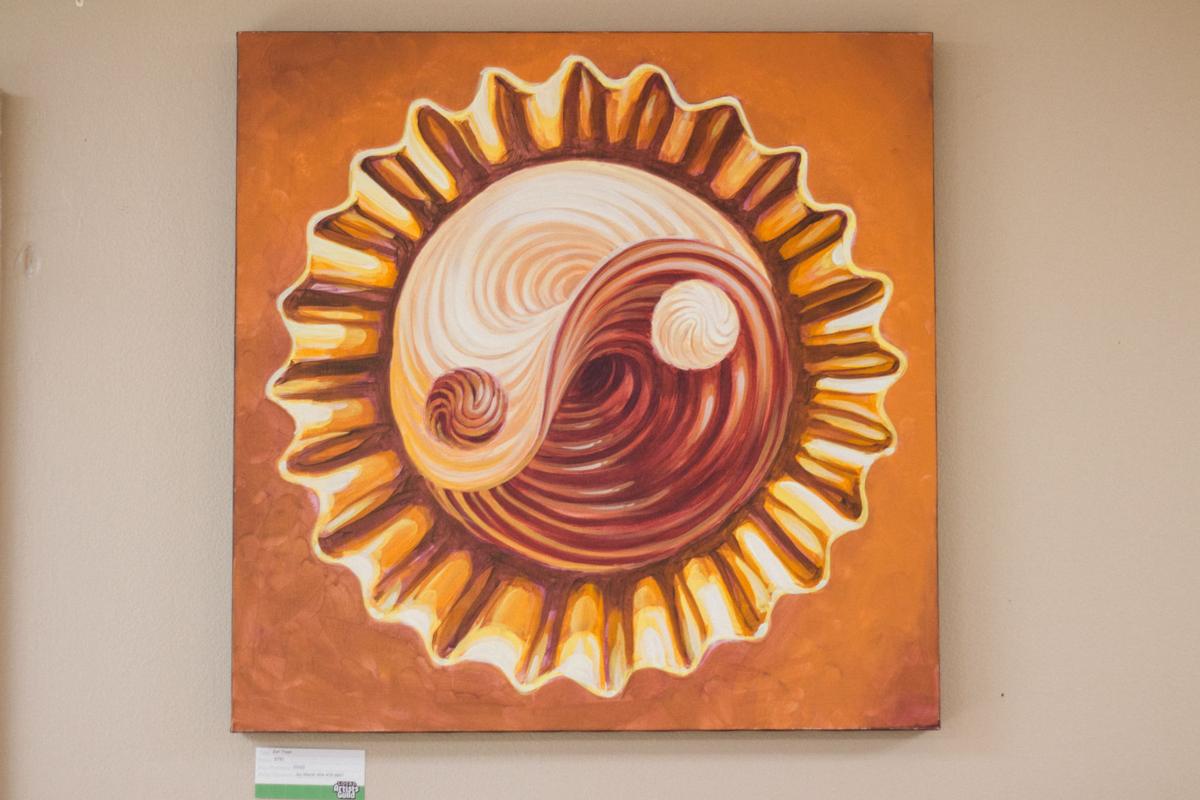 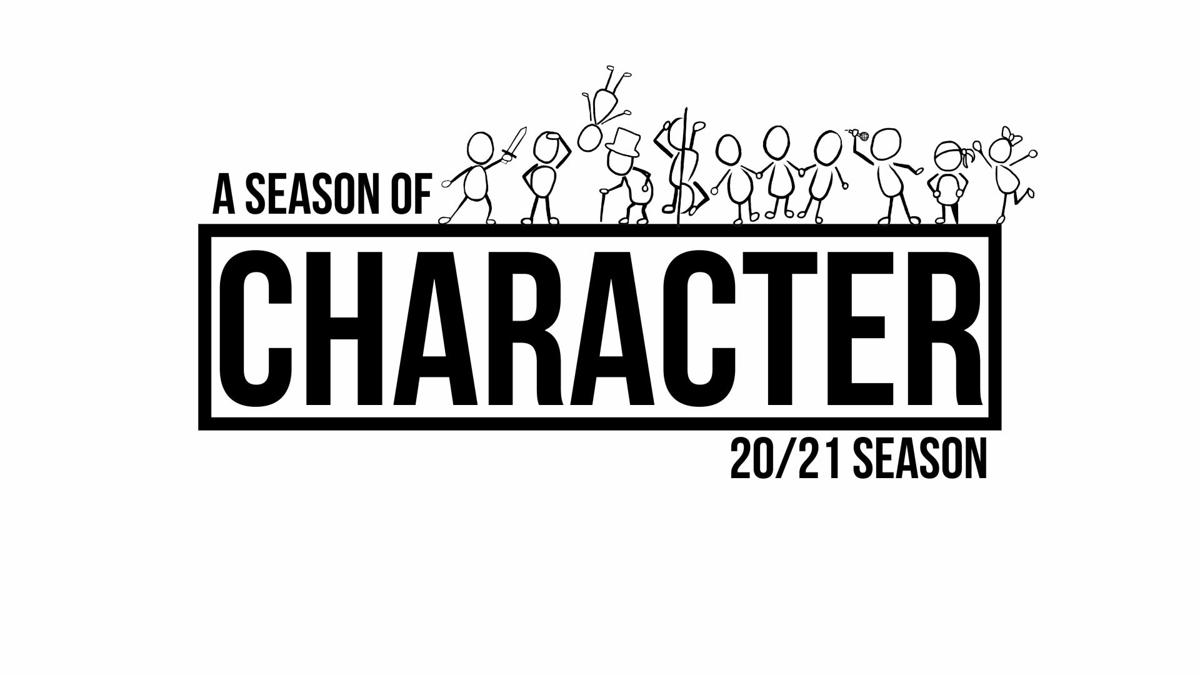 Elm Street’s Lantern Series, an outdoor concert series that showcases an eclectic lineup of musical artists from across the globe, will be expanding into its third season with an even more diverse set of musicians. This will include two well-known headliners.

Elm Street Cultural Arts Village will announce plans for 2020-2021 at a free, online version of its annual season reveal party at 7 p.m. on April 19.

The event, which will be streamed on Facebook as well as Elm Street’s website via YouTube, will provide a look ahead at Elm Street’s Main Stage Theatre Season, the Collage Educational Series, the Lantern Series, and new initiatives for Elm Street and the community.

In addition, Elm Street will provide updates on the development of the four-acre property and all things to come in 2020 and 2021. The event includes a first-hand opportunity to purchase subscriptions for the 2020-2021 Season of Character.

“Our Season Reveal is one of my favorite nights of the year,” said Executive Director of Elm Street Christopher Brazelton. “While we can’t be together like seasons past, I wholeheartedly believe that connection transcends distance and community is hardly confined to a place. I think it’s also so important for our community to rally together right now and know that there are wonderful things to look forward to on the other side of this.”

Elm Street’s 2020-2021 Season of Characters offers a variety of arts experiences to enjoy, such as programming for the theater with blockbuster musicals and new plays for both adults and the entire family. The Lantern Series, Elm Street’s outdoor concert series that showcases an eclectic lineup of musical artists from across the globe, will be expanding into its third season with an even more diverse set of musicians. This will include two well-known headliners.

“We at Elm Street have spent a lot of time over the last year looking at how an individual can impact a community,” Brazelton said. “We’ve seen how this character can contribute to a community and we’re embracing that character. And because we’ve embraced that character, we’ve come up with our boldest season to date, which will be fun for everyone in the community as well as help pave the way for Elm Street’s future.”

The in-person event was originally scheduled for March 28 at Elm Street Cultural Arts Village, 8534 Main St. in Woodstock, but was ultimately postponed and transitioned to a digital format due to COVID-19 concerns surrounding mass gatherings.