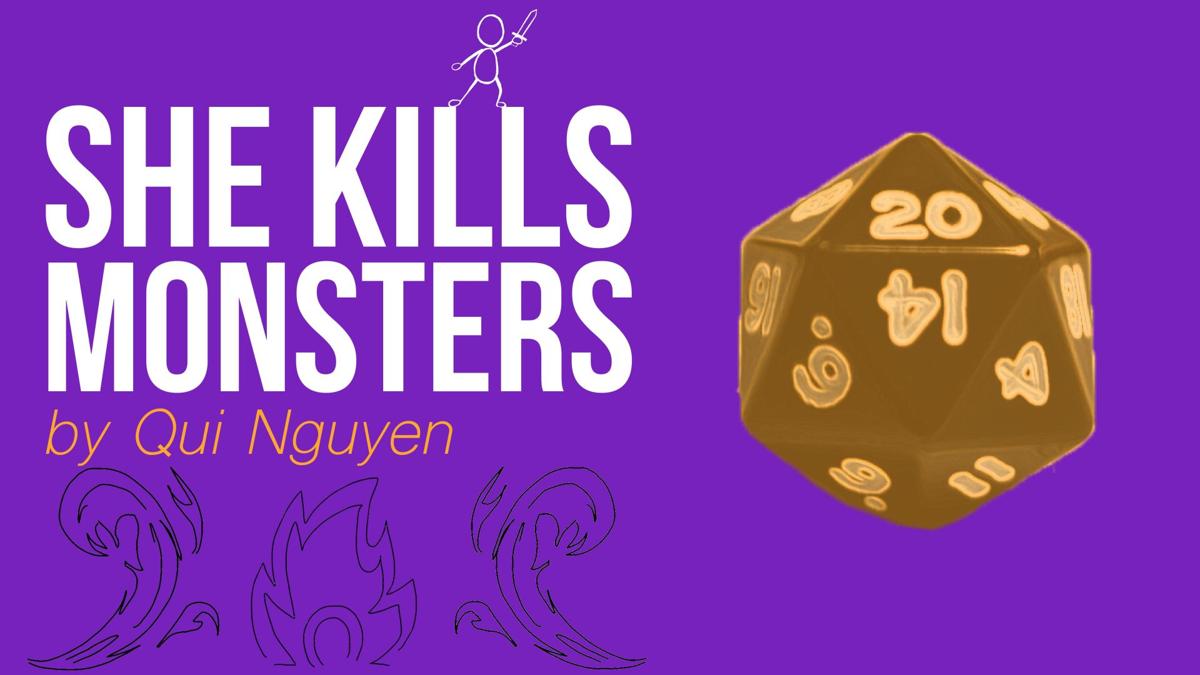 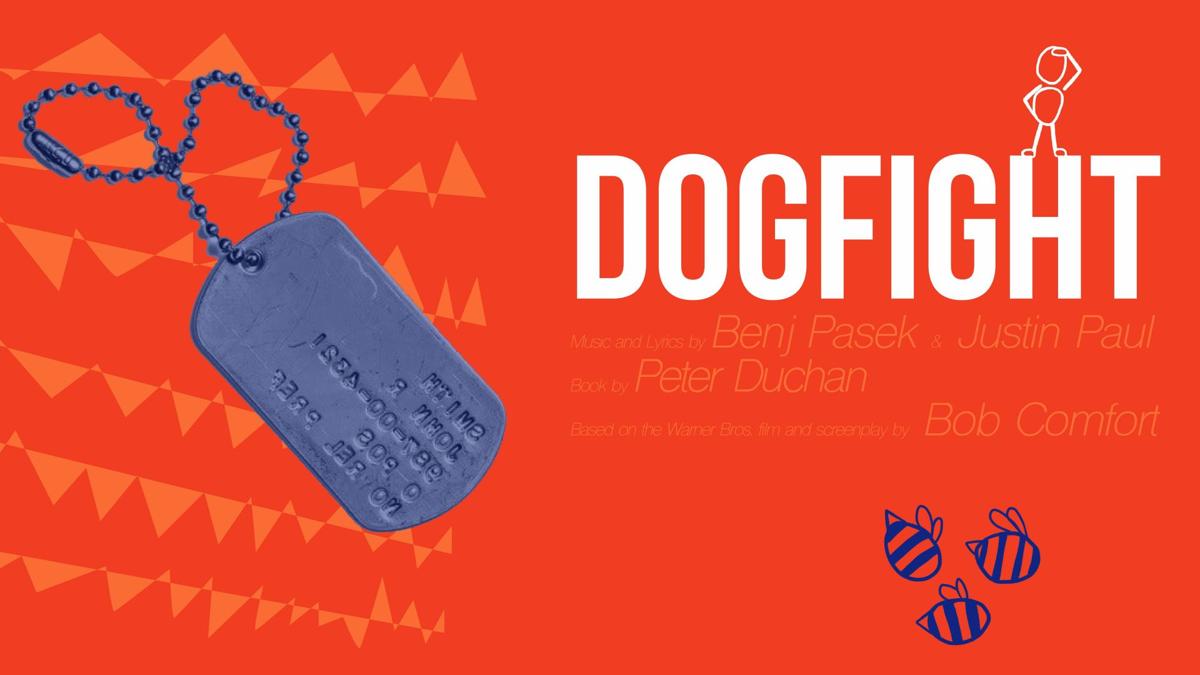 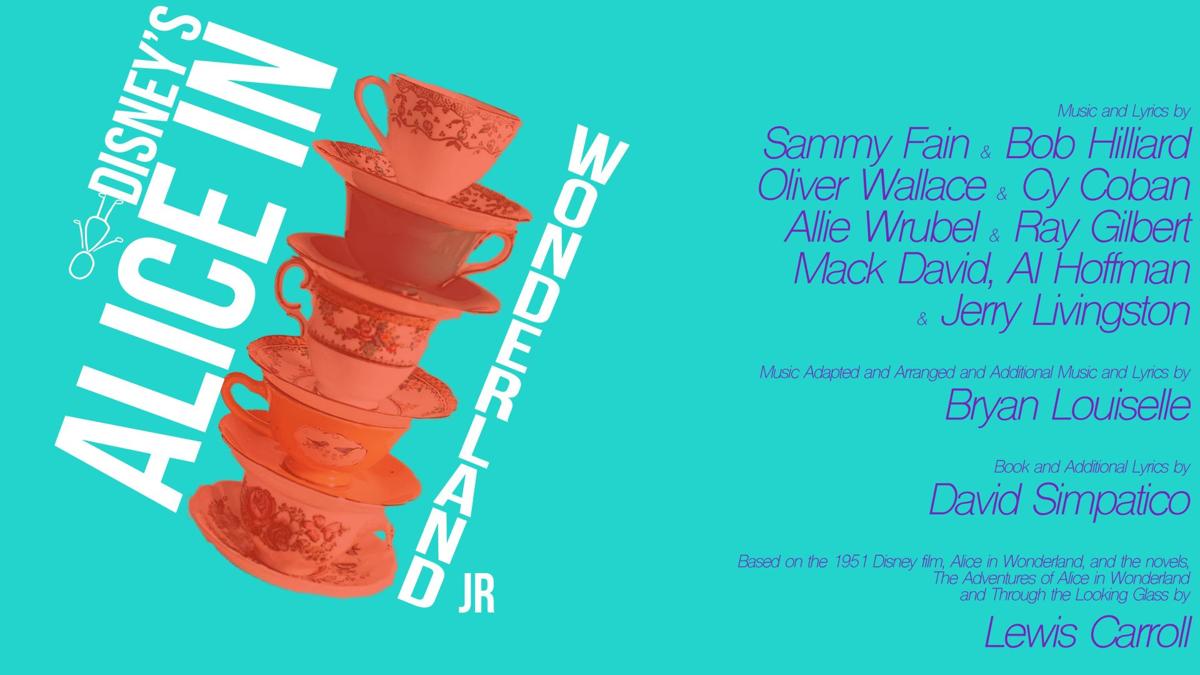 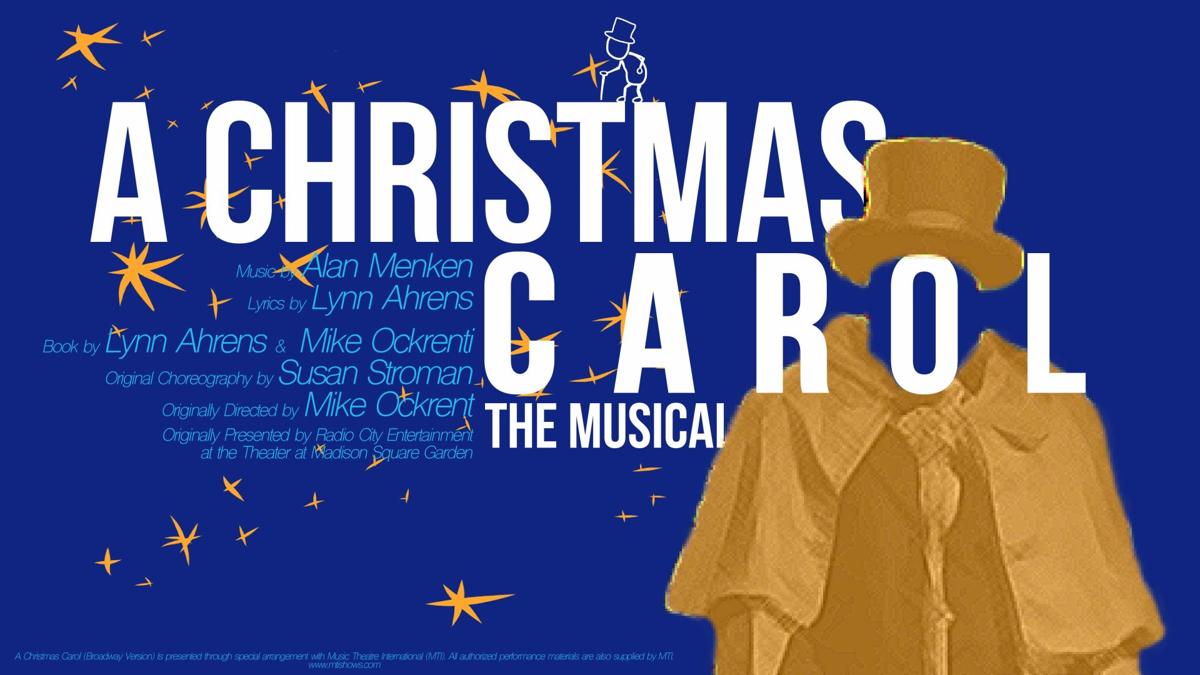 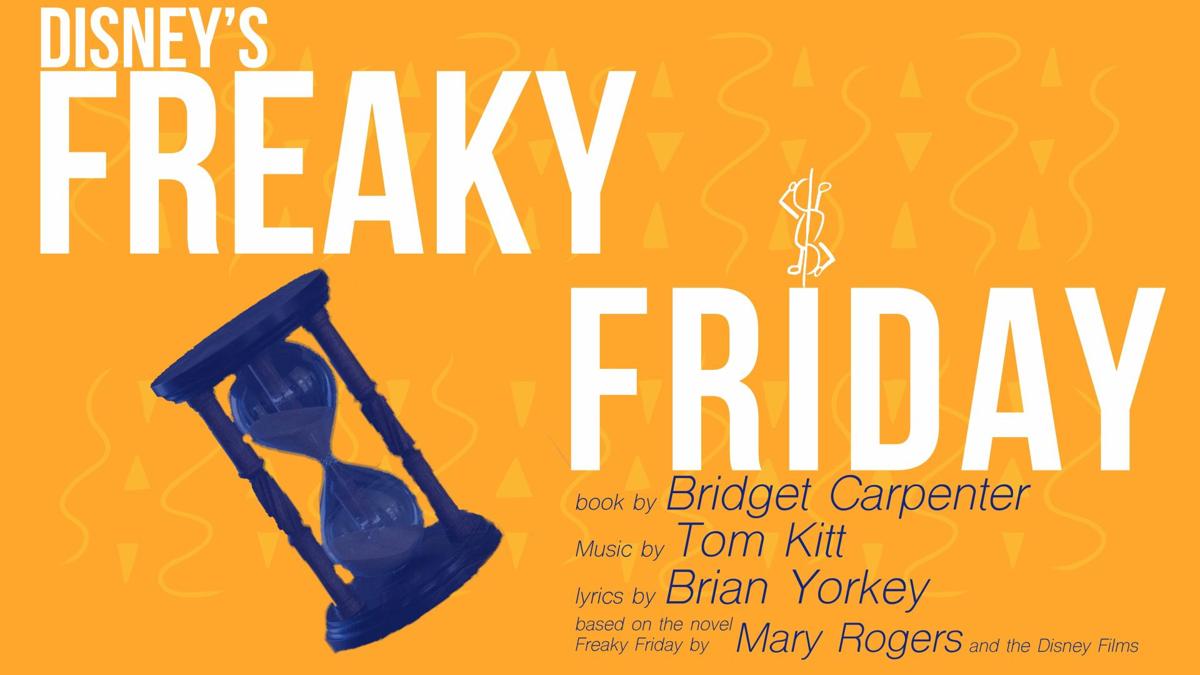 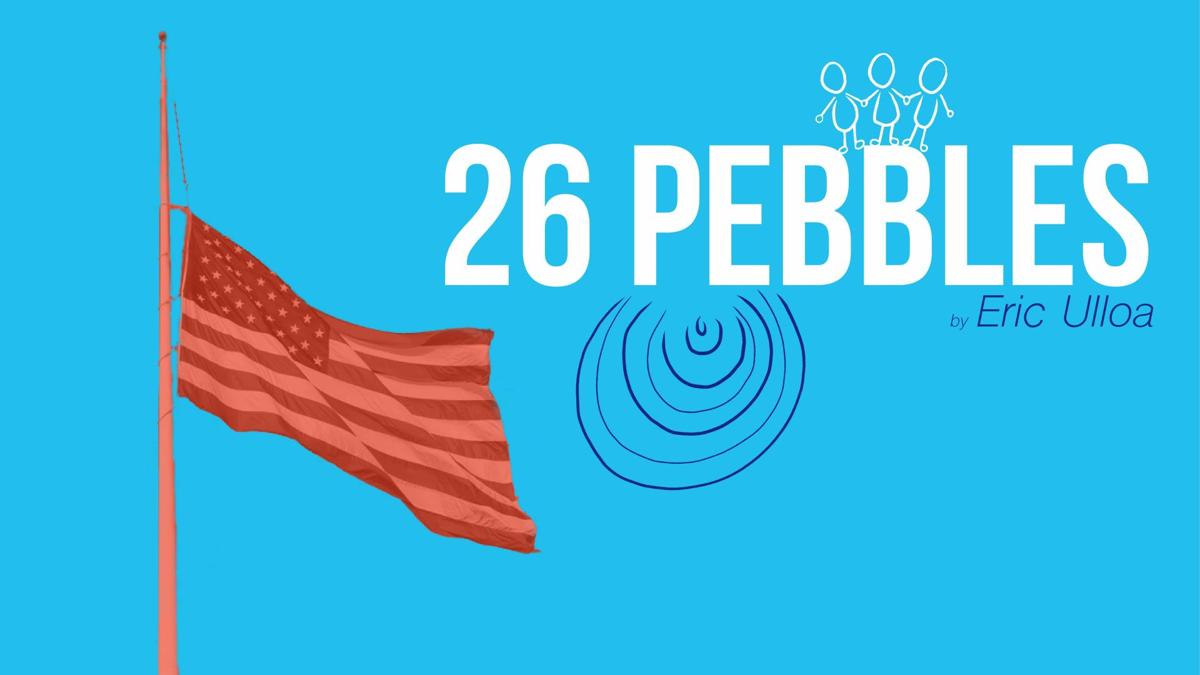 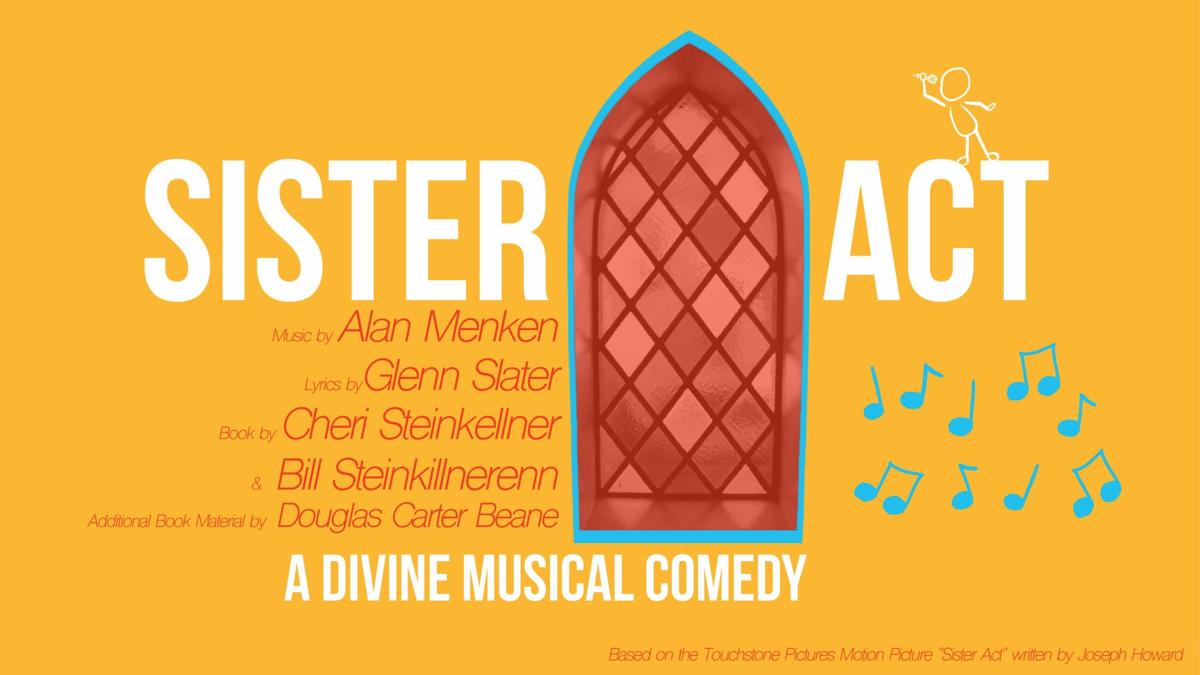 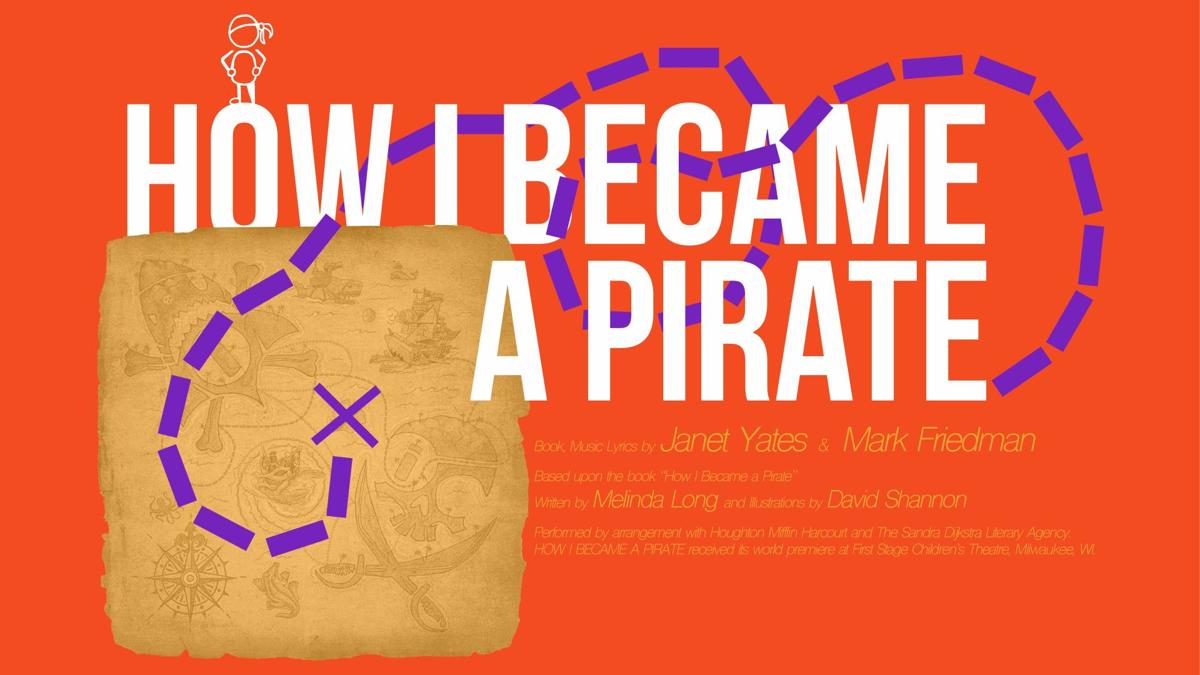 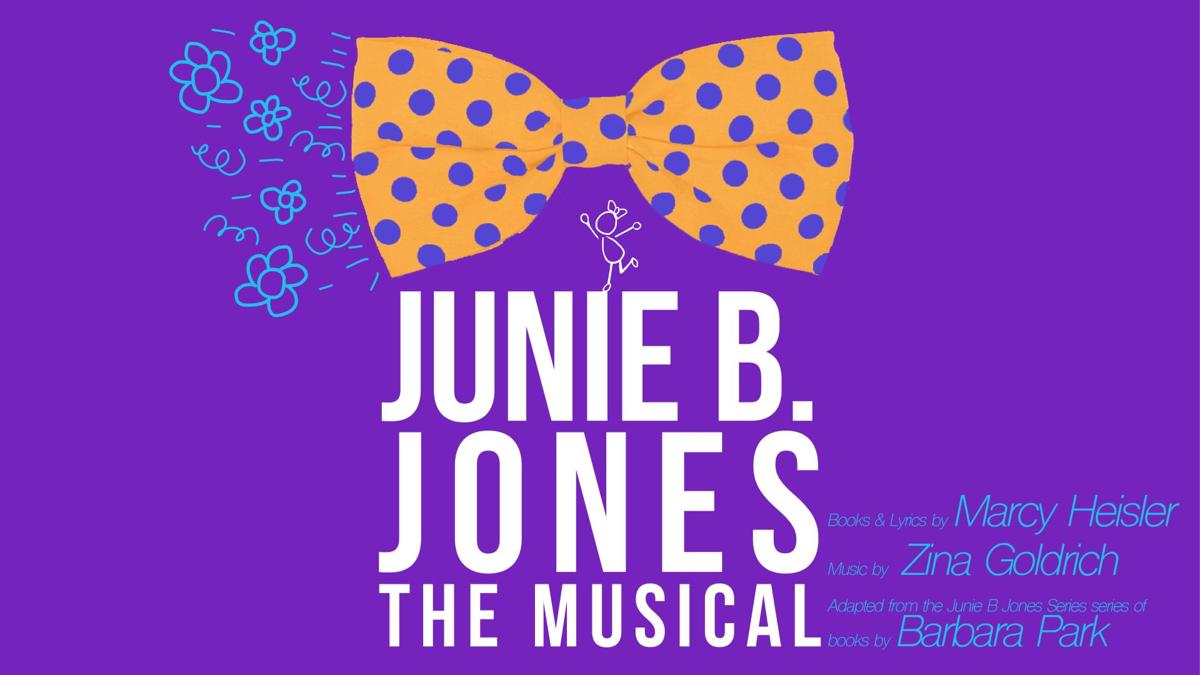 Elm Street Cultural Arts Village announced its new season of productions for 2020 and 2021, titled “A Season of Character.”

“Character is a reflection of who we are, both individually and demonstratively,” said Associate Artistic Director Siobhan Brumbelow. “From creative depth and moral qualities, to the defined reputation of a person, these traits are expressed in our chosen stories for the 2020-21 Season of Character.”

The productions will be a mix mix of plays and musicals that includes popular titles and new works, Elm Street officials said.

“She Kills Monsters” will start the season off. The play centers on the world of fantasy role-playing games and tells the story of Agnes Evans as she leaves her childhood home in Ohio following the death of her teenage sister, Tilly.

When Agnes finds Tilly’s Dungeons & Dragons notebook, however, she stumbles into a journey of discovery and adventure in the imaginary world that was Tilly’s refuge. This comedy includes homicidal fairies, nasty ogres, and 90’s pop culture references. The production is recommended for ages 16 and up (sexual content, language, violence).

The production tells the story of a group of U.S. Marines who enjoy one last night in San Francisco before shipping out to the war in Vietnam. They place bets to see who can find the ugliest woman in town and bring her to their “Dogfight.” One marine, Birdlace, discovers a particular woman, Rose, who he convinces to join him for the “party” but experiences a feeling unknown to his friends — empathy. The production is recommended for ages 16 and up (strong language, heavy content).

Nov. 13-15, Elm Street will present “Alice in Wonderland Jr.” It will run on Friday and Saturday at 7:30 p.m. and Sunday at 2:30 p.m. Book adapted and lyrics by David Simpatico and music is adapted and arranged by Bryan Louiselle.

In “Alice in Wonderland Jr.,” the ever-curious Alice’s journey begins innocently enough as she chases the White Rabbit. Her adventures become increasingly stranger as she meets other well-known characters. (Recommended for all audiences).

Feb. 4-7, Elm Street will present its production of Disney’s “Freaky Friday.” It will run on Thursday, Friday and Saturday at 7:30 p.m. and Sunday at 2:30 p.m. Music and Lyrics are by Tom Kitt and Brian Yorkey and is based on the book by Bridget Carpenter.

“Freaky Friday” follows an uber-organized mother and her spontaneous teenage daughter who magically swap bodies. Masquerading as each other, they have just one day to put things right by working together to solve the mystery of how to break the spell. By spending a day in each other’s shoes, Katherine and Ellie come to appreciate one another in a way they never could have imagined. This production is recommended for ages 13 and up (language, mild content).

The production tells the story of the mass shooting that occurred at Sandy Hook Elementary School on Dec. 14, 2012. These twenty-six innocent deaths, like pebbles thrown into a pond, created ripples and vibrations that were felt far beyond the initial rings. Playwright Eric Ulloa conducted interviews with members of the community in Newtown and crafted them into an exploration through the eyes of their community. It is recommended for ages 18 and up (heavy content and themes).

April 16-May 2, Elm Street will present “Sister Act”. It will run on Fridays and Saturdays at 7:30 p.m. and Sundays at 2:30 p.m. Music is by Alan Menken, with lyrics by Glenn Slater. Book by Cheri and Bill Steinkellner.

The production is based on the movie of the same name. The musical follows wannabe star Dolores Van Cartier who witnesses a murder and is put into hiding at a church as a nun. Through her time in the convent, she discovers that that music is a way to the soul and that she would rather share the spotlight with her new family. It is recommended for ages 13 and up (language, some violence).

Elm Street’s production of “How I Became a Pirate” will start on June 9 until the 23. It will run on Wednesdays at 10 a.m. and Saturdays and Sundays at 2:30 p.m. Book, music and lyrics by Janet Yates Vogt and Mark Friedman.

The production tells the story of a band of comical pirates lands at North Beach looking for an expert digger to join their crew. Braid Beard and his mates enlist young Jeremy Jacob as they look for the perfect spot to bury their treasure. It is recommended for all audiences.

Elm Streets production of “Junie B. Jones” will start on July 7 and run until July 21. The production will run on Wednesdays at 10 a.m and Saturdays and Sundays at 2:30 p.m. Book and lyrics by Marcy Heisler and music by Zina Goldrich.

Based on the popular book series, this is a crazy musical about surviving first grade from the perspective of quirky student, Junie B Jones. The production is recommended for all audiences.

All productions will be performed at City Center Stage at Elm Street Cultural Arts Village, 8534 Main St. in Woodstock.

In a show of support for area healthcare workers and first responders fighting against the COVID-19 pandemic, landmarks in downtown Woodstock …