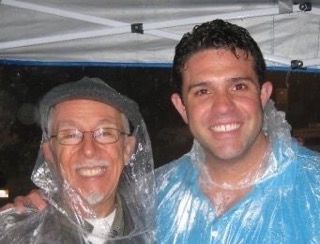 Dr. Gonzalez and his father, Claudio, attend a football game together. 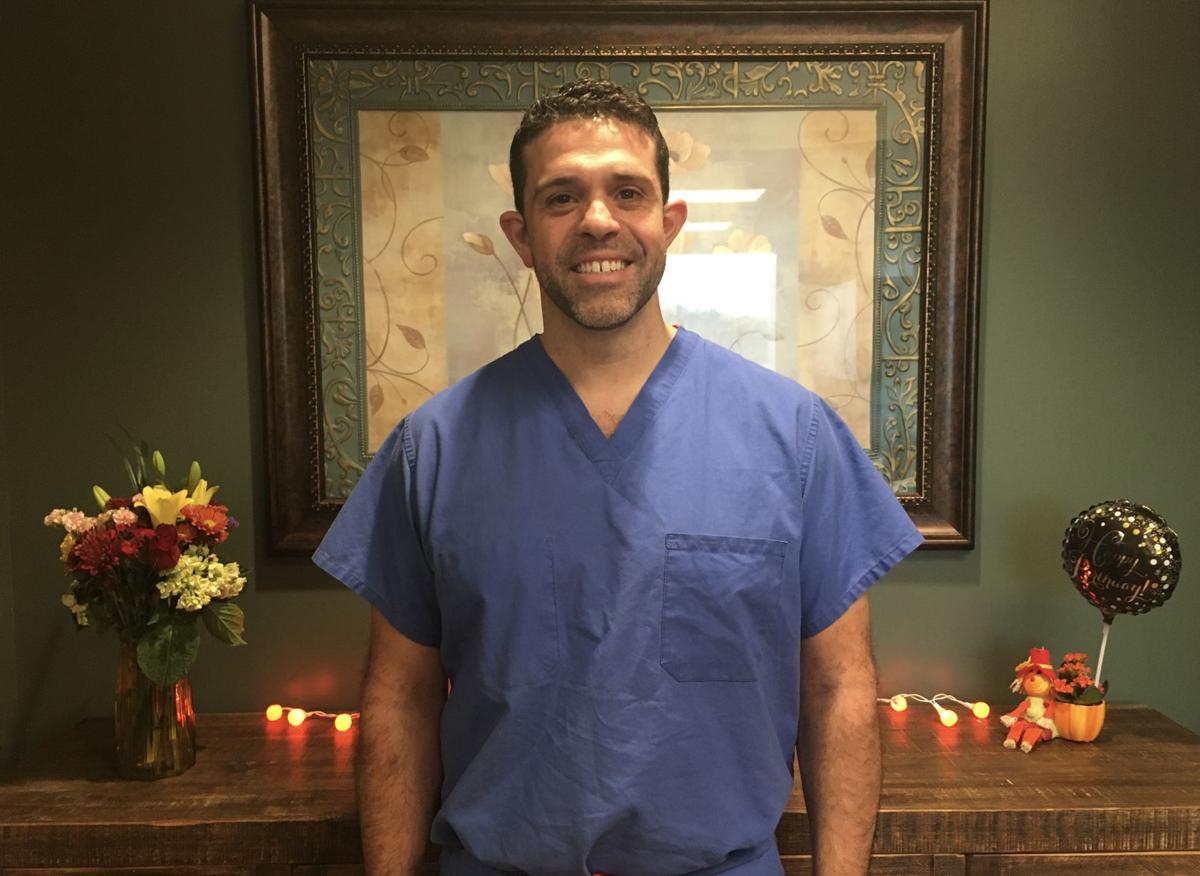 Dr. Froylan Gonzalez took a unique path on route to becoming one of the most popular robotic reconstructive and cancer surgeons in Georgia.

Dr. Gonzalez and his father, Claudio, attend a football game together.

Dr. Froylan Gonzalez took a unique path on route to becoming one of the most popular robotic reconstructive and cancer surgeons in Georgia.

CANTON – “Had my dad been diagnosed with prostate cancer a month later, I would be an orthopedist,” said Dr. Froylan Gonzalez, a urologist with Northside Hospital Cherokee.

Reflecting on his journey to becoming one of the busiest robotic urologists in Georgia, Gonzalez started his story at the beginning.

“My mom has a PhD, my dad was a professor and my sister was also in education,” Gonzalez said. “So I knew I wanted to do something that requires a higher education.”

Gonzalez loved the sciences growing up, with biology and chemistry being two classes he excelled at in school, he said.

On top of his love for the sciences and the professions of his family members, he described himself as an “extreme extrovert”, which played a huge part in him ultimately deciding to go into the medical field.

“I love being around people,” Gonzalez said. “Other people give me energy and make me feel good. Whenever I was by myself I would feel a little down, which played a part in me deciding on my profession because I didn’t want to be in a cubicle. I asked myself what I could do that would allow me to be my own boss, have respect in the community, challenge myself, make a good living, use the sciences I grew up loving while also allowing me to be around people. That’s what pushed me in the direction of medicine.”

“The school implemented senior projects,” Gonzalez said. “Instead of going to school, seniors would shadow someone in the community that you respected or were interested in. I played high school sports, so my parents recommended I shadow our neighbor who was an orthopedic surgeon, since his field is focused on bones, joints, ligaments, tendons and muscles.”

On the first day, Gonzalez witnessed major leg surgery and was hooked. He knew this was what he wanted to do, he said.

He attended Ohio State University, where he was accepted into the College of Medicine. He also attended Williams College in Massachusetts for pre-med.

Everything seemed to be going well for Gonzalez, until his father approached him one day with shocking news.

“My father sat me down one day to tell me he had been diagnosed with prostate cancer,” Gonzalez said. “It was the first time he ever really had an issue health wise, so it rattled my cage a bit.”

Once the initial shock of the news passed, Gonzalez went into action.

“My father’s prostate cancer diagnosis was a huge factor in me changing my focus from orthopedic to urology,” Gonzalez said. “I had no exposure to urology before his diagnosis, but I wanted to learn as much as possible about his diagnosis, as well as urology, so I could help my dad.”

His desire to help his father is what led him to abandon his dream of becoming an orthopedic surgeon.

“I was in the middle of my orthopedics rotation line when I snuck out to go to the urology operating room,” Gonzalez said. “When I went in the room, the first thing I saw was an operation underway on an older gentleman’s intestines. I asked the people there why a urologist was doing surgery on an intestine because I had no knowledge of urology. They told me that the gentleman had bladder cancer and that they were building him a new bladder from his intestines.”

Gonzalez was blown away by what he saw.

The chairman of urology at Ohio State asked him why he was in the room and told him to get out, but Gonzalez said he begged him to let him stay and watch the process.

Gonzalez continued to watch and learn from the urology operating room sessions, ultimately helping him decide to switch his focus from orthopedic to urology.

Gonzalez now spends the majority of his time doing robotic reconstructive and cancer surgery. He stays busy with case after case, performing surgeries at Northside Hospital Cherokee while seeing patients at the Georgia Urology Canton office.

“Nobody has done more robotic kidney cancer cases in Georgia than I have, so I certainly stay busy. The more cases I have, the more I enjoy them and the better I get,” Gonzalez said.

For Gonzalez’s dad Claudio, it has been 19 years since his diagnosis and treatment. In the years since, he has continued to stay active and live life to the fullest. Gonzalez is looking forward to flying out to Madrid, Spain in December to celebrate his father’s 79th birthday.

Northside Hospital Cherokee has asked the state for permission to expand by adding an additional two floors to the main patient tower, officia…