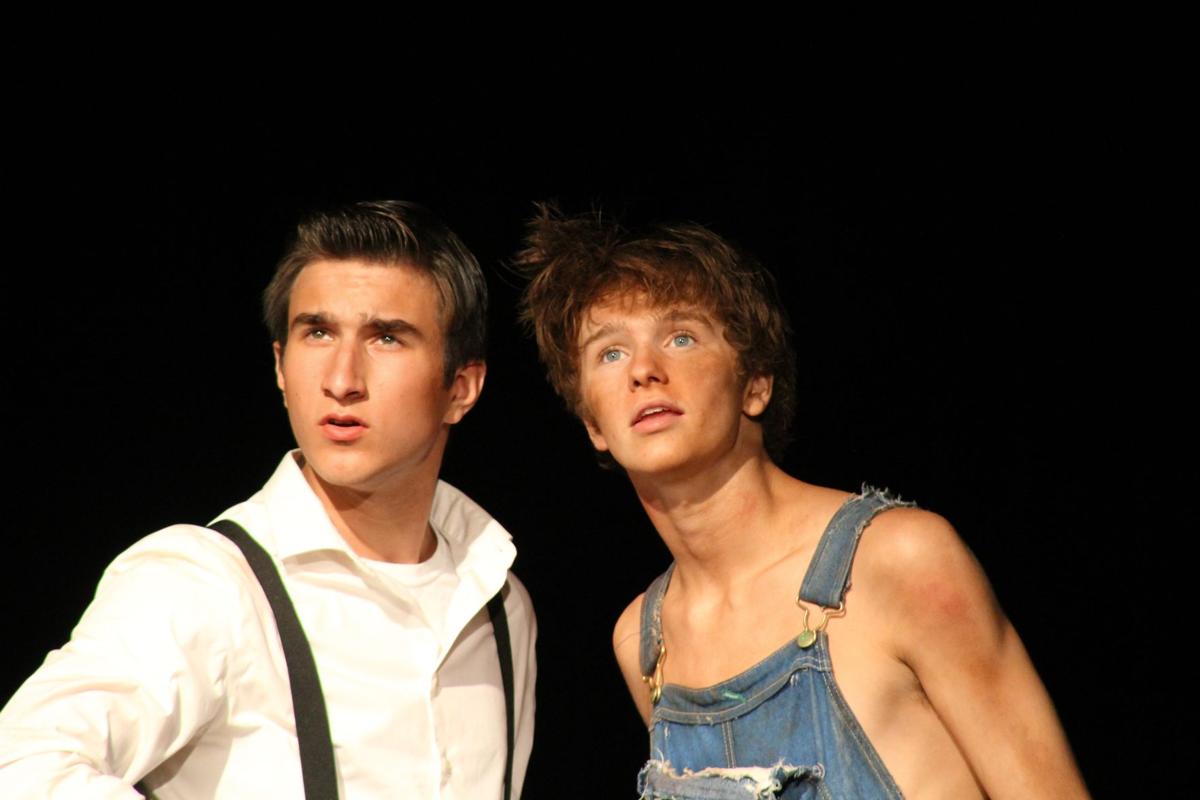 Randy Miller, left, and Jace Nichols during dress rehearsal for 'The Diviners," being staged this week at Sequoyah High. 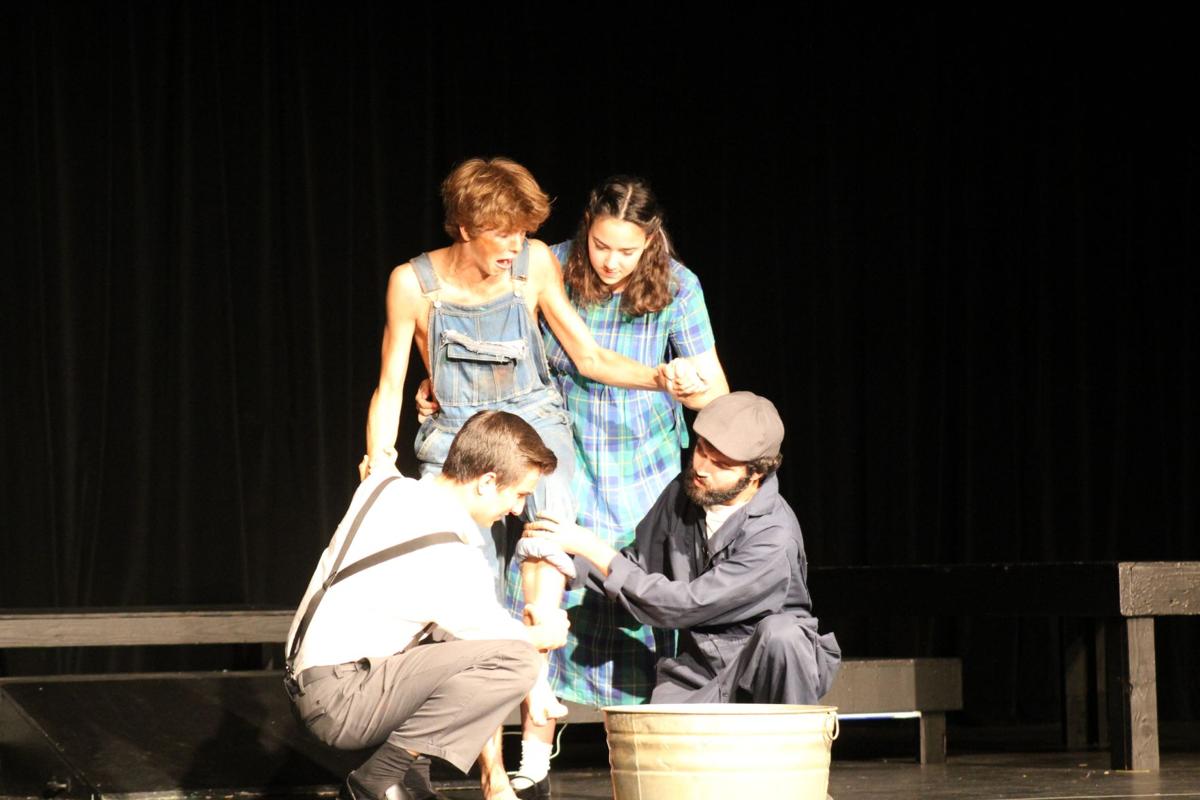 'The Diviners,' is being staged Wednesday, Thursday and Saturday at Sequoyah High Theater.

Randy Miller, left, and Jace Nichols during dress rehearsal for 'The Diviners," being staged this week at Sequoyah High.

'The Diviners,' is being staged Wednesday, Thursday and Saturday at Sequoyah High Theater.

The Sequoyah Players and Theatrical Troupe is opening its 30th season by presenting “The Diviners” in three shows this week.

The two-act play is being presented at 7:30 p.m. Wednesday, Thursday and Friday at the Sequoyah High School Theater, 4485 Hickory Road, Canton. Tickets are $10 at the door or $5 for drama club cardholders.

The play by Jim Leonard Jr., first staged in 1980, “is the story of a disturbed young man and his friendship with a disenchanted preacher in southern Indiana in the early 1930s,” according to a synopsis provided by Sequoyah High theater director Gerald L. Parker.

The description from samuelfrench.com continues:

“When the boy was young he almost drowned. This trauma, and the loss of his mother in the same accident, has left him deathly afraid of water, and as a result he has ringworm. The preacher, set on breaking away from a long line of Kentucky family preachers, is determined not to do what he does best. He works as a mechanic for the boy’s father and becoming friendly with that family. The town doesn’t have a preacher and some of the the women try to persuade him to preach – while he tries to persuade the child to wash. When the preacher finally gets the boy in the river and is washing him, the townspeople mistake the scene for a baptism, leading to a surprising and moving conclusion.”

Reviewers have loved the play since its debut nearly 40 years ago.

“The Diviners, which would be meritorious from anyone, is astounding from so young a writer...Renders the humor and horror of the hinterlands with staggering accuracy...Compelling,” New York Magazine said.

“The playwright’s warmth, humor and love for humanity permeate the drama, and make it both touching and entertaining,” said a review in Variety.