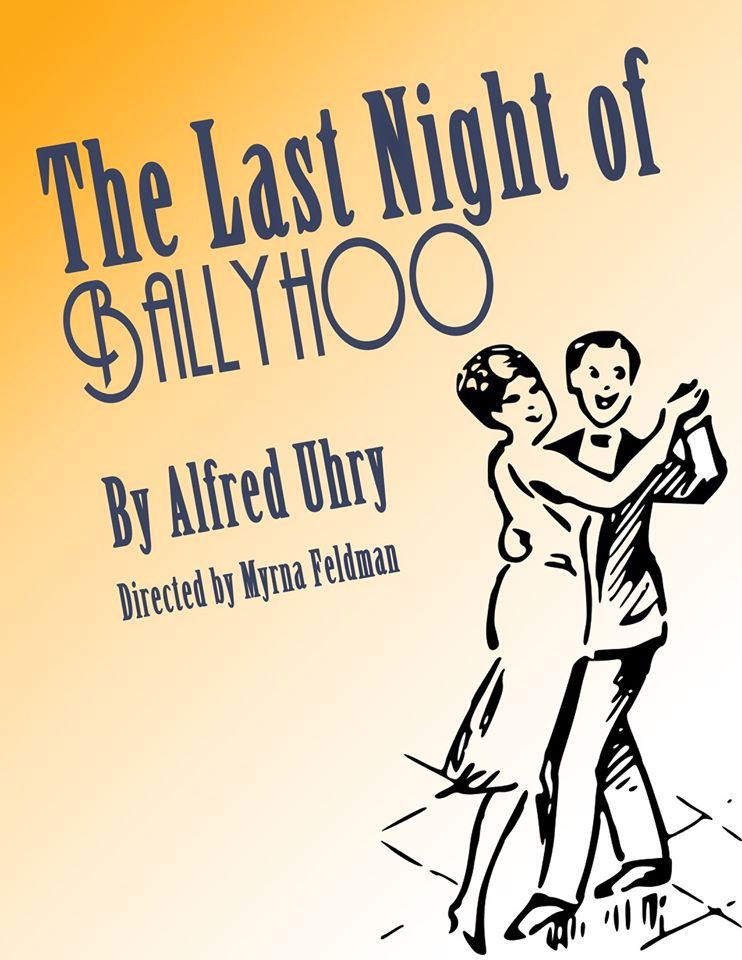 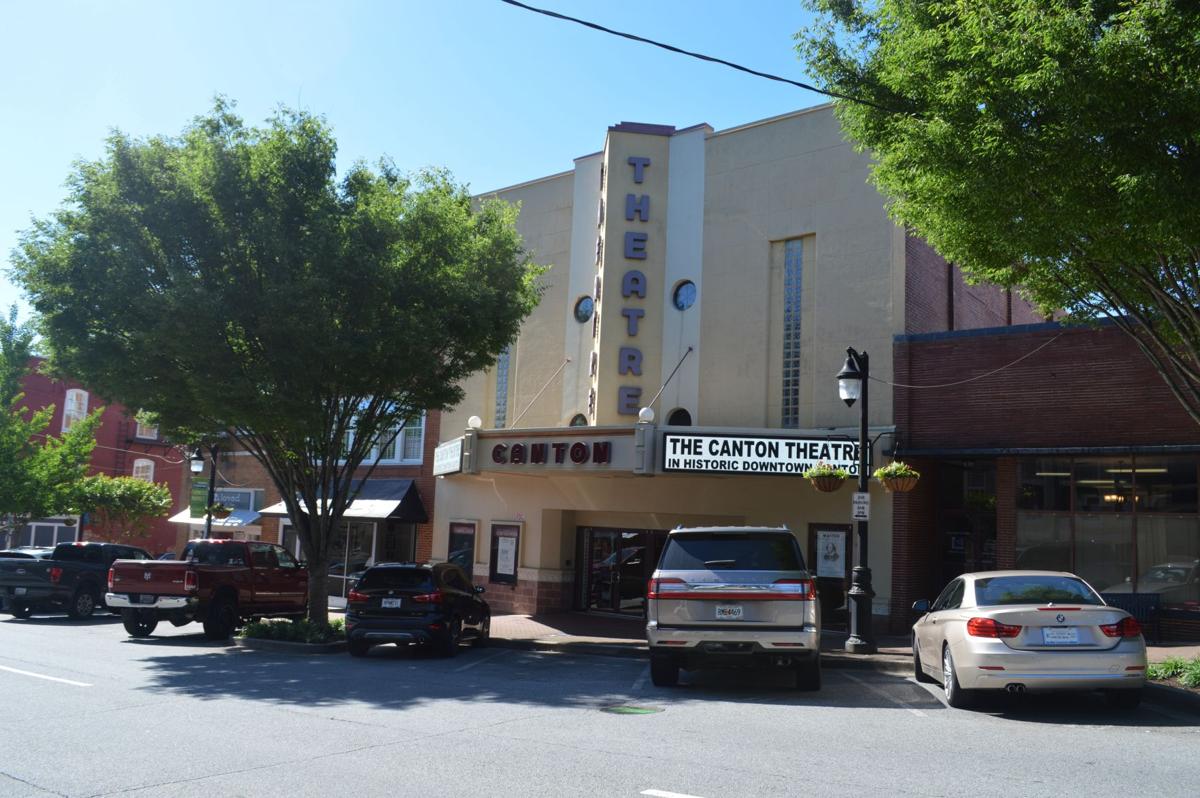 Cherokee Theatre Company will be holding auditions for “The Last Night of Ballyhoo” at “The Hangar” 654 Arnold Mill Road in Woodstock at 7 p.m. on Monday and Tuesday.

Alfred Uhry’s “The Last Night of Ballyhoo,” winner of the 1997 Pulitzer Prize and Tony Award for Best Play, takes place in Atlanta in Dec. of 1939. “Gone with the Wind” is having its world premiere and Hitler is invading Poland, but Atlanta’s elitist German Jews are much more concerned with who is going to Ballyhoo, the social event of the season.

Adolph Freitag and his family, who are so highly assimilated they have a Christmas tree in the front parlor, are looking forward to Ballyhoo, a lavish cotillion ball sponsored by their restrictive country club. When Joe Farkas, an attractive eligible bachelor, prompts college student Sunny to examine her Jewish identity (or lack thereof), she begins to question the beliefs with which she has been raised. The director is Myrna Feldman.

Performances for “The Last Night of Ballyhoo” will be at The Canton Theatre at 171 E. Main St. in Canton. Dates of the performances are from May 1-10.

Audition requirements involve cold readings from the script and non-equity/volunteer.

Adolf Freitag (late 40s) is a college-educated bachelor and head of the family-owned business (Dixie Bedding Co.). Adolph has taken his sister and brother’s widow along with their daughters to live in his home. His Southern gentleman is the façade for the Jewish gentleman. He has a perfect understanding of Jewish traditions without the origins.

Boo (Beulah) Levy (late 40s/early 50s) is a status-conscious mother, Aunt, sister and widow. Her absorption with the family place in society is typically southern belle. Boo struggles with wanting her daughter to be socially successful and wanting her family to maintain their class image among “their own kind.” She is the main character driving the play’s inter-Jewish racism.

Lala Levy (In her 20s) is immature for her age. When a sorority rejected her, her humiliation drives her to return home. She is an insecure, self-obsessed bundle of desperate energy. A perpetual romantic, Lala is obsessed with “Gone with the Wind.” She dreams, dramatizes, pouts and preens to hide her petty jealousy and a desperate need for approval.

Reba Freitag (mid 40’s), the widow of Alfred and Boo’s late brother, is based on Alfred Uhry’s own great aunt, whom he remembers lovingly as having a thought process rivaling the screwball logic of Gracie Allen. While Reba can appear ditzy, she is colorful and wise in her own way.

Sunny Freitag (21) is a junior at Wellesley College majoring in sociology. Sunny has acquired a critical intelligence while away from home. Struggling with her Jewish identity has led her to realize that she has discounted her own important heritage. Her non-traditional Jewish looks have created further resentment from her cousin, Lala.

Joe Farkas (mid to late 20’s), a young, dapper New Yorker, immediately senses that he is a fish out of water. Inherently proud of his Jewish heritage, he doesn’t know what to make of the Freitag’s Christmas tree and Lala’s boasts of being the only Jews on the street. An outspoken intellectual, Joe is also a romantic. Sunny and Joe are the play’s love interest.

Sylvan “Peachy” Weil (20’s) is part of the prominent Louisiana Weils and shares none of Lala’s insecurity. Peachy is equally immature. He thinks cruel jokes are funny. It doesn’t occur to Peachy that Joe would take offense at being identified as “the other kind.” Known for his back-slapping, confident Southern Politician–to-be attitude, Peachy has arrived from Lake Charles, La. for his aunt and uncle’s 50th wedding anniversary. From one of the South’s oldest Jewish families, he also plans to attend the social event of the season for the elite Southern Jewish community with more on his agenda.