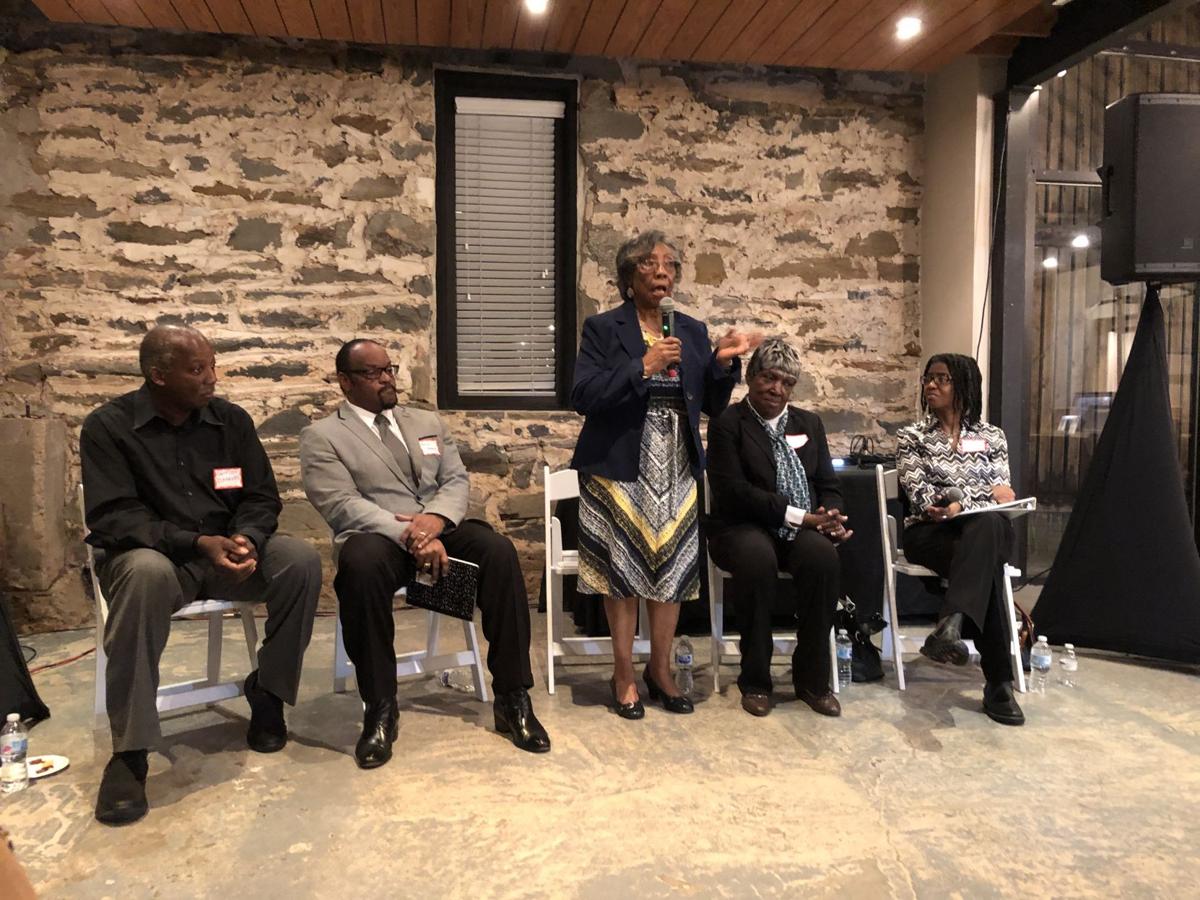 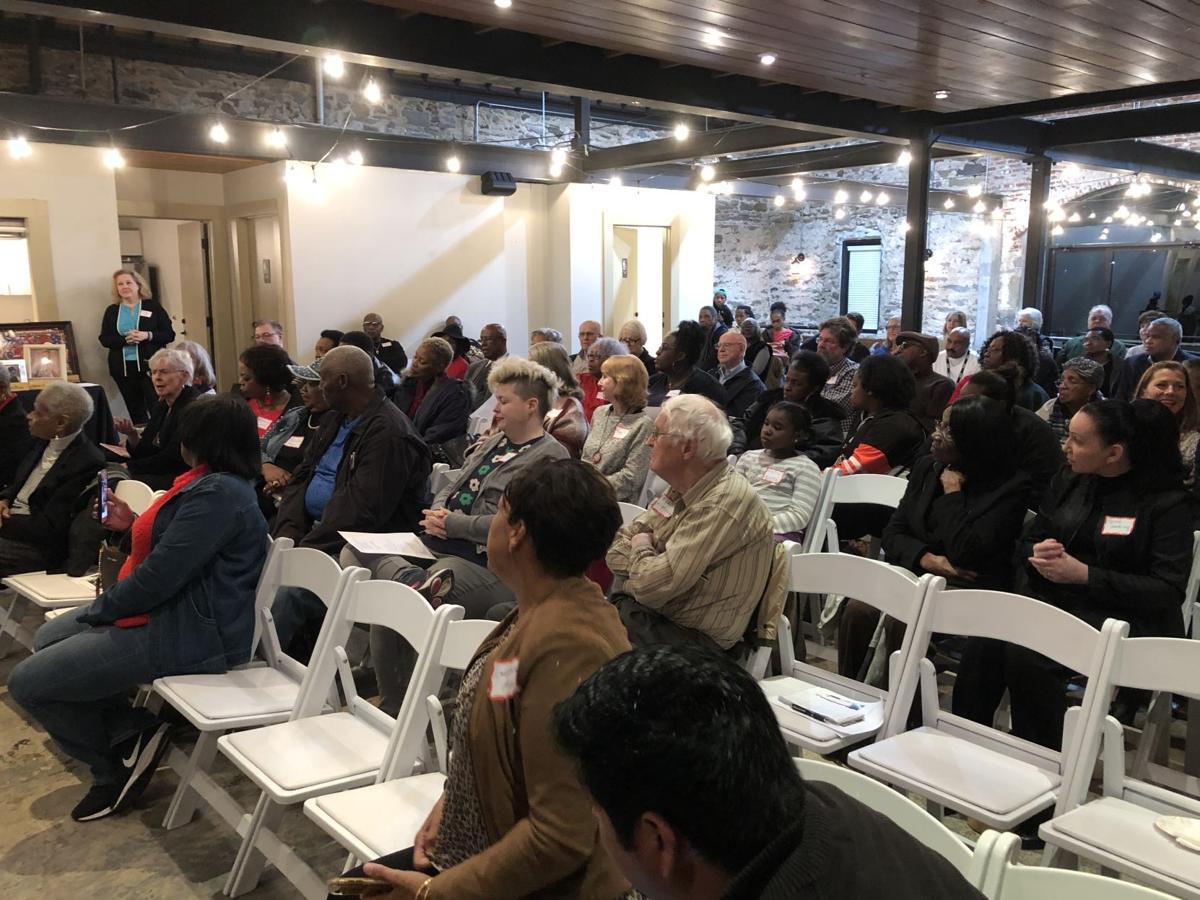 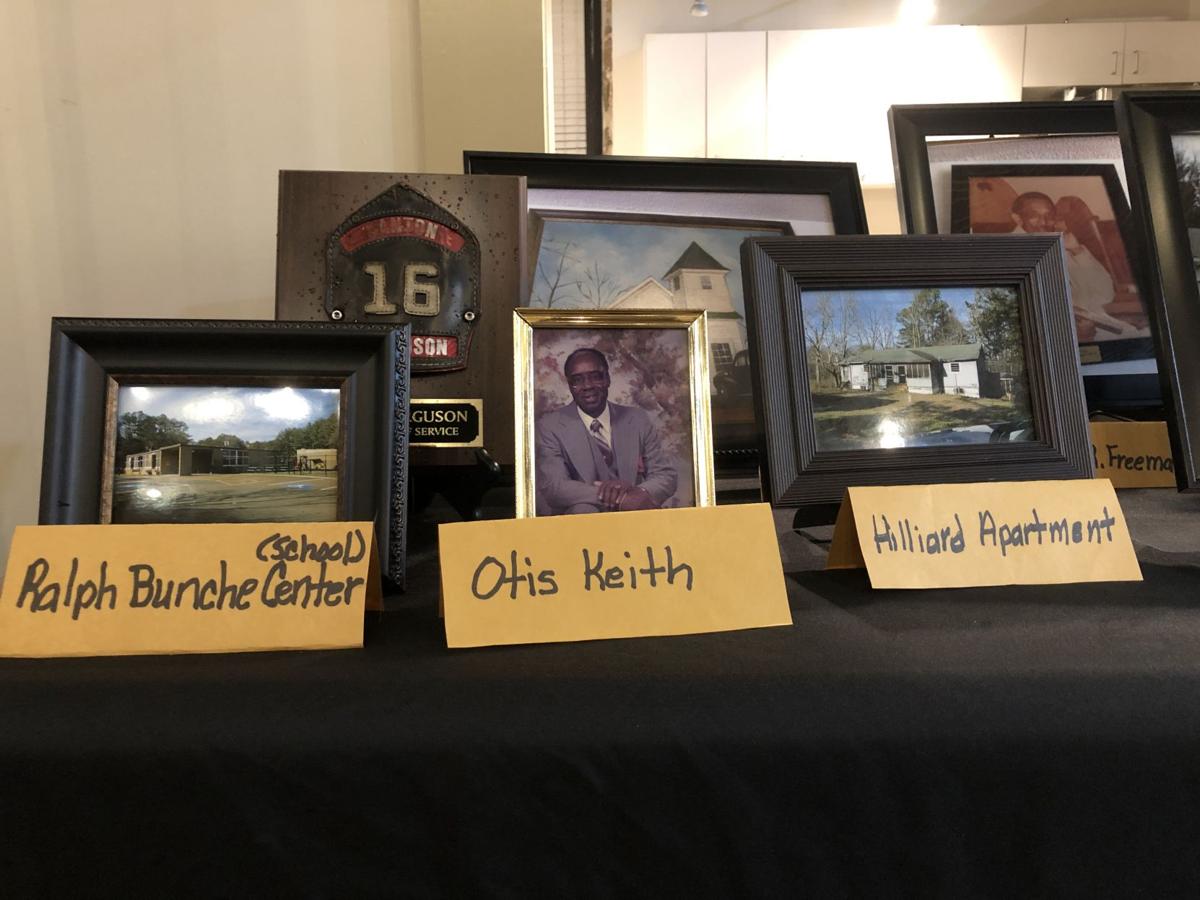 Several photos of past and present African American business owners were on display. 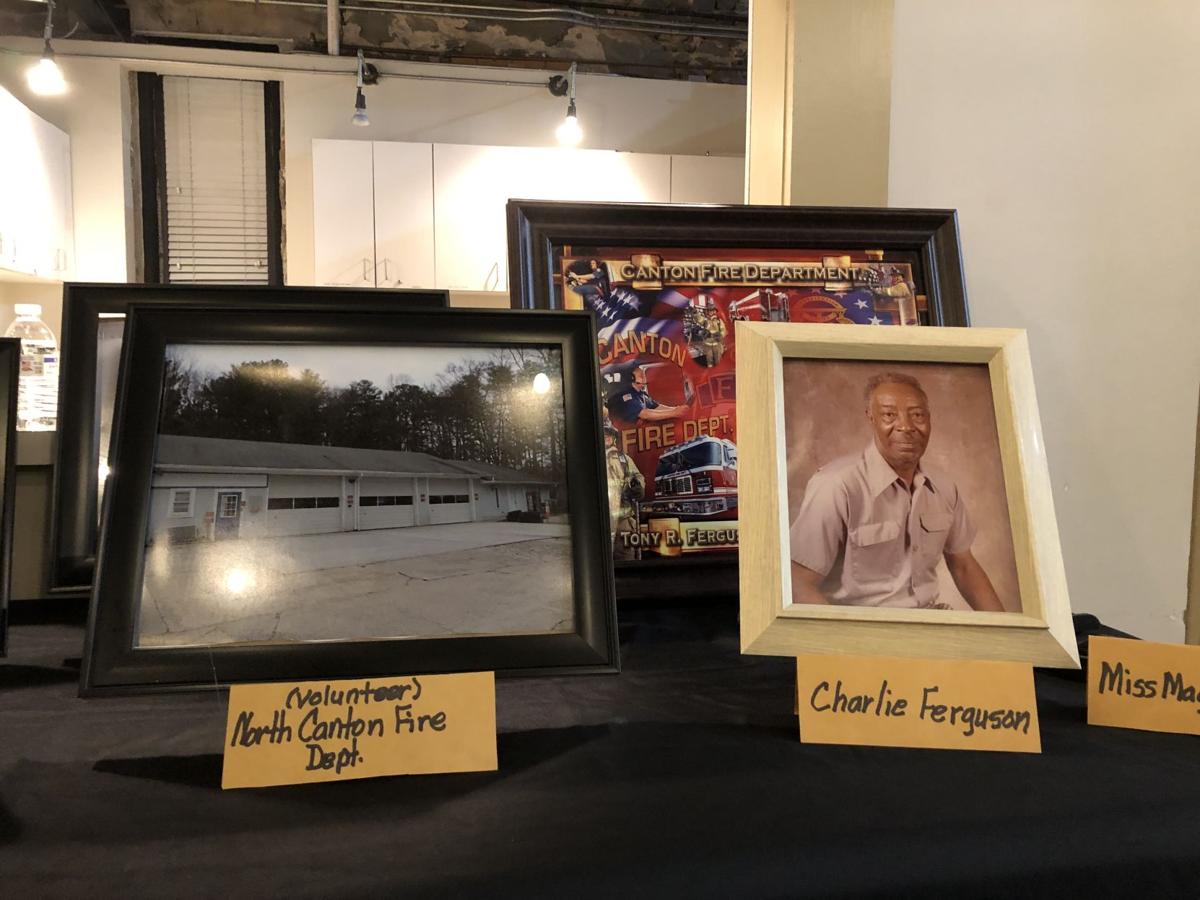 Past and present business buildings were also on display.

Several photos of past and present African American business owners were on display.

Past and present business buildings were also on display.

The event was a special history program focusing on the businesses and successes of the African-American community in Cherokee County, as well as the family history of the five speakers at the event.

The first speaker of the evening was Gordon Daniels, who is a relative of the Keith family. The Keith family has a long history in Canton, dating all the way back to the historic Keith Plantation, which is one of the oldest houses in Cherokee County. The house was built using kiln-dried bricks after the original home was burned in 1865. It sits facing the Etowah River.

Daniels talked briefly about some of his family history in Canton and Cherokee County. He talked about how his grandfather, David Keith, would allow part of his land to be used for sports since African Americans weren’t allowed to go to certain facilities or parks. He also discussed his admiration for his grandfather.

In his remarks, Gearing revealed that his great-grandfather, Pete Grant, worked in the very same building where the event was being held, the Rock Barn. For the majority of his allotted time, he talked about his father in the ministry, Rev. R.R. Freeman.

“Time will not allow me to give this man the honor that he deserves,” Gearing said when discussing Freeman. “He truly was a man of honor.”

Gearing said when he was young, he looked at Freeman as more than just a preacher, pastor and leader. He thought of Freeman as a visionary. Freeman grew up during the time of segregation, leading to his lack of fear for standing up for what was right.

Freeman’s work as a preacher and pastor stretched throughout Canton and Georgia, Gearing said. He also gave the land that the Hickory Log Baptist Church stands on and owned a Texaco service station in Canton.

Gearing said that Freeman would go to county commission and city council meetings during the time of segregation.

“He went to the mayor of the city of Canton at the time and talked to him for hours,” Gearing said. “He told the mayor that segregation need not to be in Canton. He wanted to integrate the theater. The mayor respected Freeman so much that he gave him his word that everything would be all right.”

Gearing continued, stating that the African Americans who went to the theater were met by members of the Ku Klux Klan. A car was turned over and Klan members began driving down the streets shooting guns.

“When word got back to Freeman, he did not get angry, he prayed,” Gearing said.

Frankie Shepherd was the first African American woman to run for the local school board. She spoke about three of her relatives. The first relative she spoke of was her father, Charlie Ferguson. Shepherd said that Charlie always had the mind of a businessman, leading to him eventually becoming the owner of Freeman’s Texaco Service Station once Freeman retired.

Shepherd revealed that, while her father owned the station, her mother was the one who ran it. From this service station, another business grew, Ferguson Towing Service, which eventually became Ferguson and Sons Towing.

She also talked about her uncle, Otis Keith, who owned several businesses including Otis Keith’s Café and Barber Shop and OK’s Barber Shop.

“My uncle would give you the shirt off his back,” Shepherd said. “My son would always get a free haircut. I think he gave free haircuts to all the widows and single moms.”

The next speaker was Nina Morris, who spoke about Magnolia Thomas. Thomas was a teacher for African Americans and was also an insurance broker.

The house that Thomas lived in was turned into “The Magnolia Thomas House Restaurant” in Woodstock.

The final speaker was Byrd, who talked about her grandfather, Johnny Price.

Byrd said that Price was a businessman, eventually buying his own moving truck and starting his own business, “Price’s Transfer and Storage Facility.”

“I remember the days when I couldn’t go to the theatre or bathroom,” Daniels said. “I’m not going to remember them with bitterness though, because I am proud of how far Cherokee County has come. I look at today and think how we have evolved as a community. If anybody had told me that this could happen when I was young I would’ve told them ‘yeah, and pigs can fly.’”