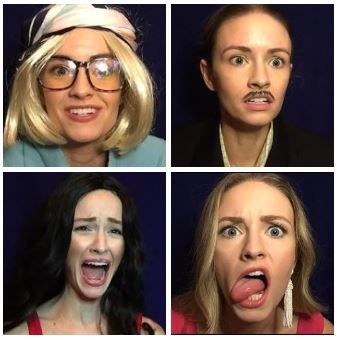 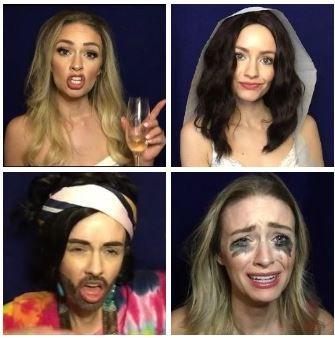 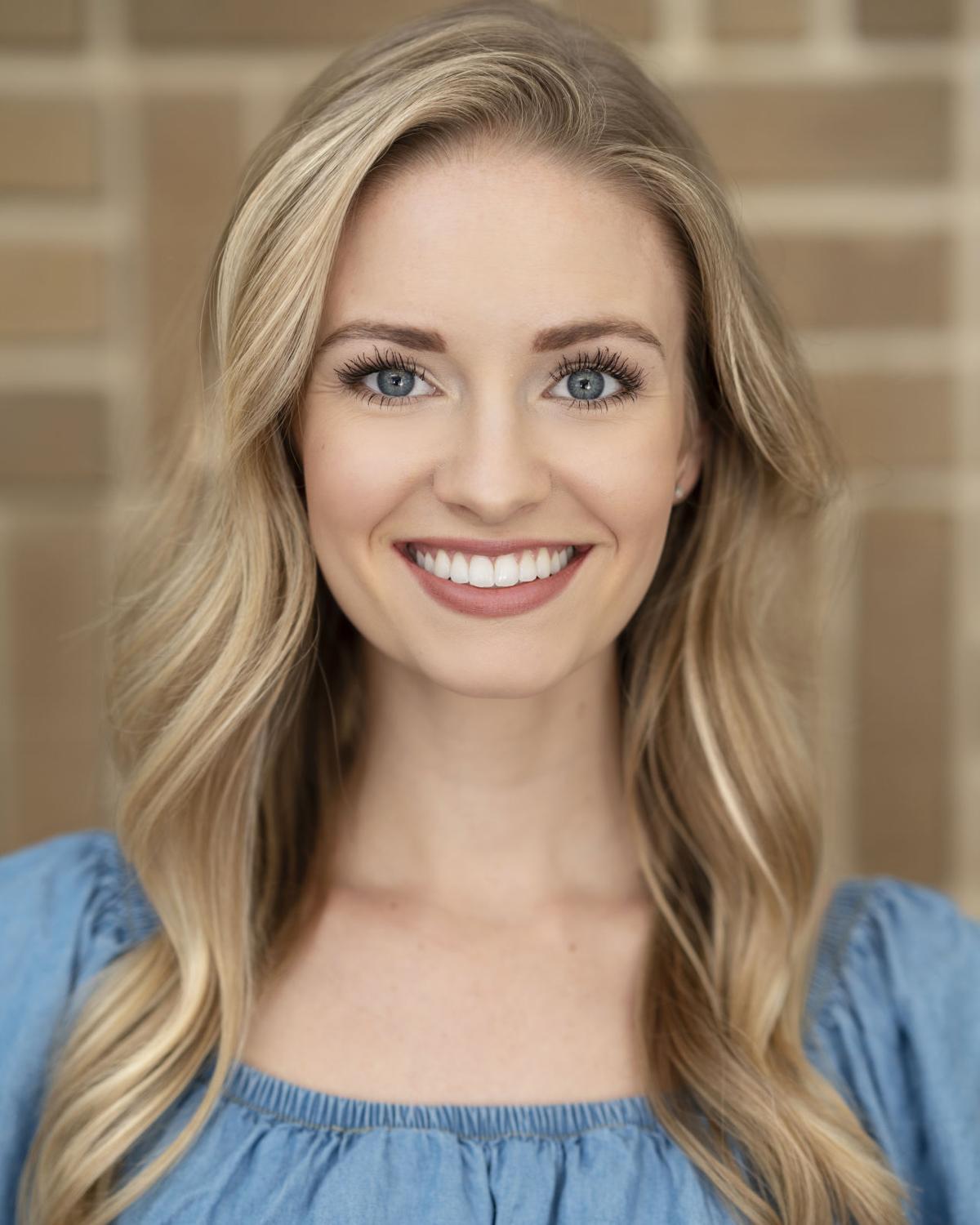 Canton resident and “The Bachelor” super fan, Kelly Johns, has made a name for herself through her creative comedic re-enactments of contestants on the show.

“I’ve been watching the show since season 1 and have always loved it,” Johns said. “I started making The Bachelor recap videos at the beginning of 2019 during that current season. I wanted to create my own comedy sketches and other types of videos online but I couldn’t think of a good idea. Right before that season premiered I thought about doing a re-enactment of the first episode since the contestants are introduced and there’s always something to poke fun at.”

After the first episode of that season aired, Johns filmed herself re-enacting all of the contestants on the show. She didn’t expect anything to happen with the video, but when she posted it to social media, she received positive feedback from viewers, she said.

That feedback helped her decide to make weekly videos after each episode, she said. She has since gathered a following by making these videos.

Her recap videos on her social media pages have received thousands of views, with her latest recap tallying over 120,000 views on her Twitter page.

Several contestants from the four seasons that she has made videos for have reached out to her telling her that they enjoyed the videos, said Johns, who now lives in Atlanta. Several of those contestants now follow her and share her videos.

The process of making the videos is a long and tiresome one, she said. When watching an episode of “The Bachelor,” “The Bachelorette,” or “Bachelor in Paradise,” Johns sits down with her laptop and jots down notable lines and moments. She then uses her notes as a script to prepare her video. The filming and costumes then come in after. Overall, it is a lengthy process of editing, filming and preparation.

While it is a challenging process to put the videos together, she finds it rewarding given the amount of support that she receives from viewers.

“It’s been a lot of work, but it’s worth it,” Johns said. “People tell me that my videos are the highlight of their week or that after a bad day my videos put a smile on their face. Things like that make these videos worth it.”

She grew up in Canton and graduated from Sequoyah High School in 2011. Acting was something that didn’t interest her until she signed-up for a theater class in fifth grade, she said. Her dream when she was young was to be a singer and win “American Idol,” but, has since fallen in love with acting, she said.

At 15, she signed with East Coast Talent Agency, along with Abelita-Burns PR. At 16, she appeared in “The Blind Side” a film starring Sandra Bullock and two years ago, she had the opportunity to work with her favorite actress, Rachel McAdams, in the movie “Game Night.”

A goal of hers, aside from becoming a full-time actress, is to have Chris Harrison — host of “The Bachelor,” “The Bachelorette” and “Bachelor in Paradise” — officiate her upcoming wedding, she said. Harrison recently announced that he was going to officiate weddings for people outside of Bachelor Nation.

For more on Kelly Johns, visit the following links: