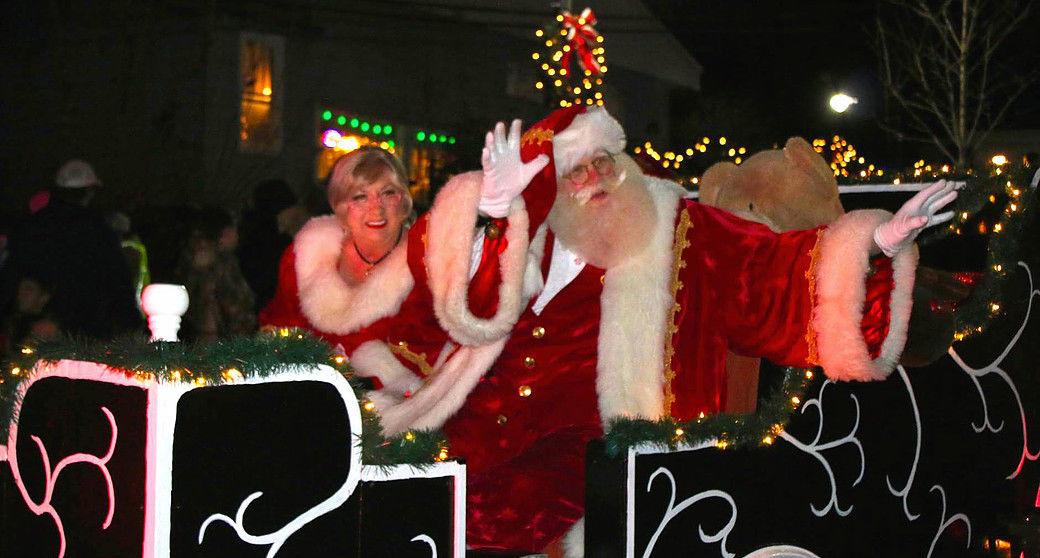 Tim and Pam Cavender wave to families as Santa and Mrs. Claus at a Ball Ground Christmas parade. 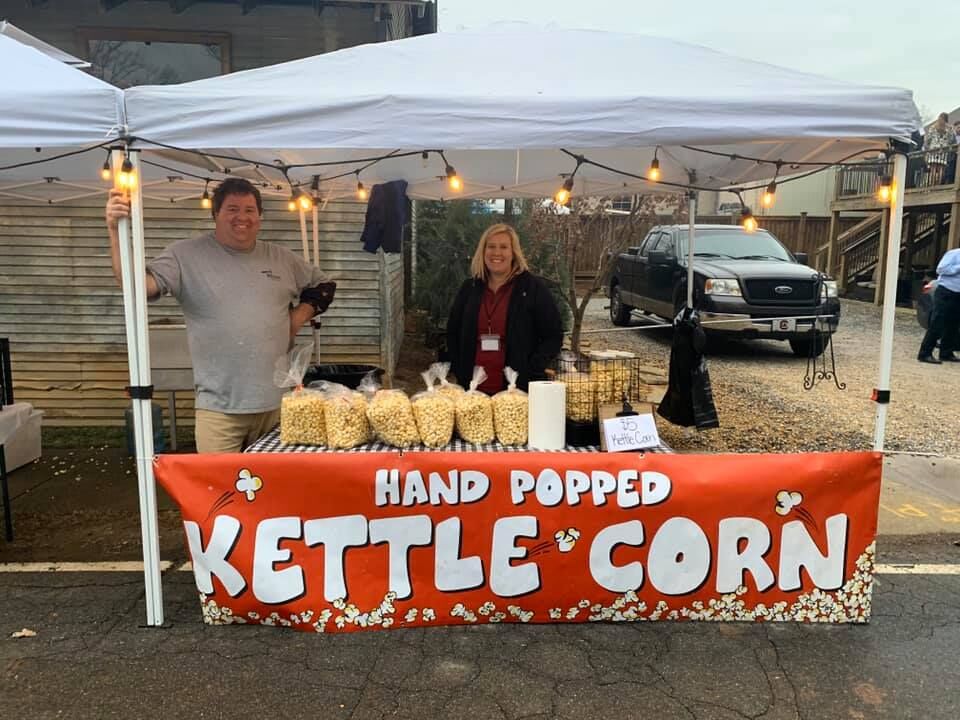 Food vendors at this year’s March of the Toys parade will be at City Park in Ball Ground.

Tim and Pam Cavender wave to families as Santa and Mrs. Claus at a Ball Ground Christmas parade.

Food vendors at this year’s March of the Toys parade will be at City Park in Ball Ground.

Organizers of this year’s March of the Toys Parade for Toys for Tots are seeking parade participants, artists, craftspeople and food vendors.

The eighth annual March of the Toys Parade in Ball Ground is planned for Dec. 3.

“We have several participants that have already signed up including Cosplayers, marching bands, twirlers and numerous floats,” Tim Cavender, parade organizer, said.

Vendors will be set up in City Park prior to the parade so attendees can enjoy doing a little Christmas shopping before and after the parade. Vendors may also go to the website to sign up to participate in the “Vendors” section. Spots are available for $50 each.

After the parade, Santa and Mrs. Claus will be on the stage at City Park for photos with the children.

“The parade is a huge event that brings in thousands of people to our city,” Cavender.