Ball Ground resident Jack Edwards was awarded the Georgia Centennial Farm Award for continuing to live and farm on family land that dates back almost 126 years. 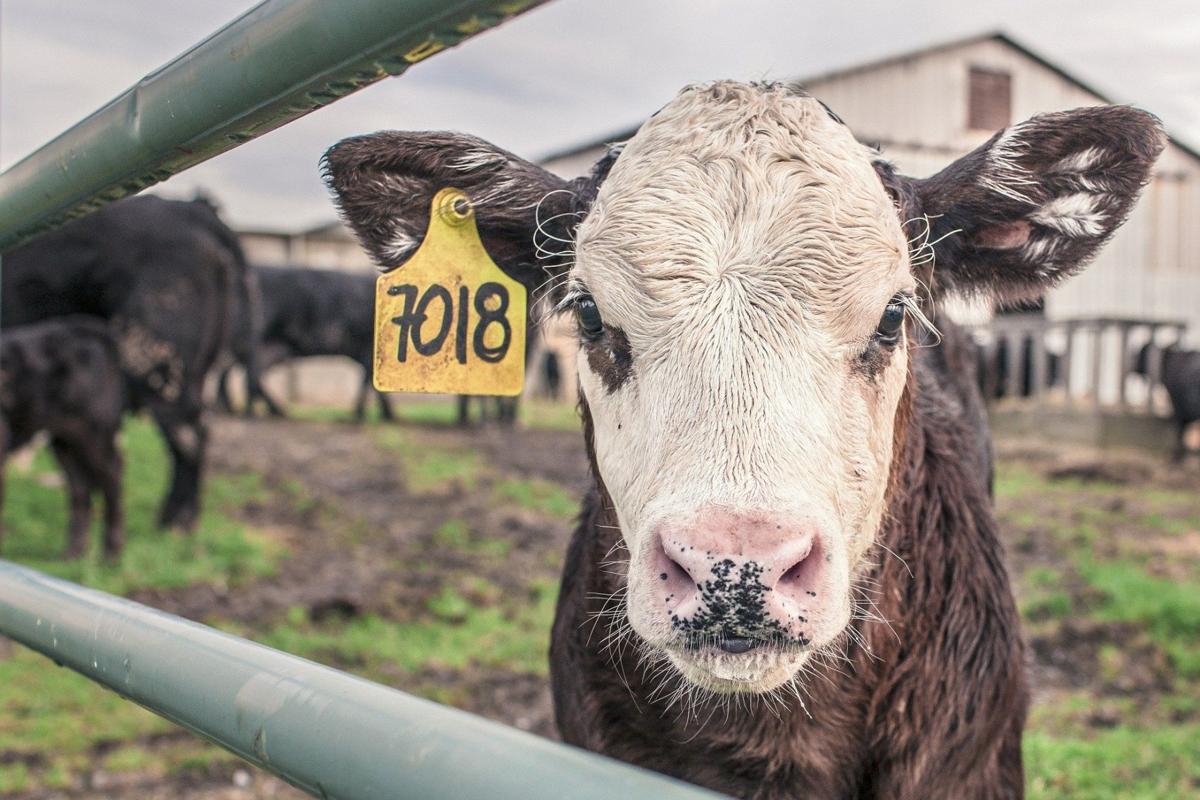 Ball Ground resident Jack Edwards was awarded the Georgia Centennial Farm Award for continuing to live and farm on family land that dates back almost 126 years.

Each year, the Historic Preservation Division of the Georgia Department of Natural Resources honors qualifying farmers who own a working farm consisting of at least 10 acres of the original family farm purchase.

Edwards’ grandparents, Sarah Edwards and Silas Edwards, purchased their first tract of land in the third District, second section of Cherokee County in 1893, only 10 years after Ball Ground was chartered as an official city. On their farm, in addition to food crops, the Edwards family raised cattle, hogs, turkeys and chickens.

In the 1940s, Jack’s father, Cicero Edwards, acquired 120 acres of the original tract to establish his own livestock operation. In 1949, Cicero Edwards deeded acreage to Jack and his wife Lucille Edwards, on which they built their home and began their own farm. Jack and Lucille were poultry growers for Gold Kist, the large chicken producing company, and raised cattle and food crops.

They brought up their three children — Lanier, Kenneth, and Shelia — on the farm where Jack still lives today, raising cattle and various food crops.

According to the Georgia Department of Natural Resources Historic Preservation Division, more than 530 farms have been recognized through the Georgia Centennial Farm Program since its inception in 1993.

Recognition is given to farm owners through one of three distinguished awards:

♦ The Centennial Heritage Farm Award, which honors farms owned by members of the same family for 100 or more years and are listed in the National Register of Historic Places.

♦ The Centennial Farm Award, which does not require continual family ownership, but the farm must be at least 100 years old and listed in the National Register of Historic Places.

♦ The Centennial Family Farm Award, which honors farms owned by members of the same family for 100 years or more that are not listed in the National Register of Historic Places.