On your left: How to avoid coronavirus, collisi… 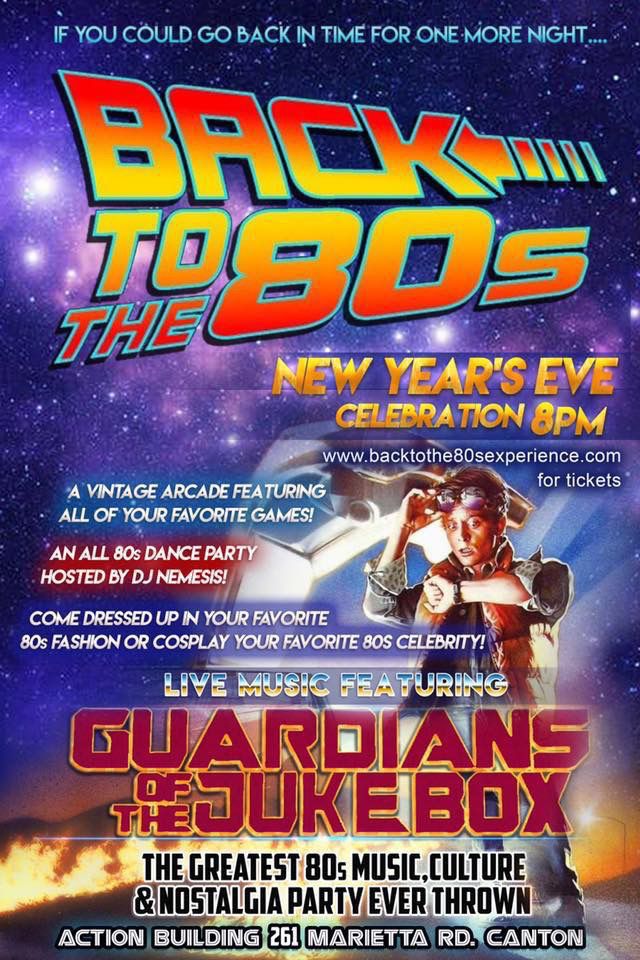 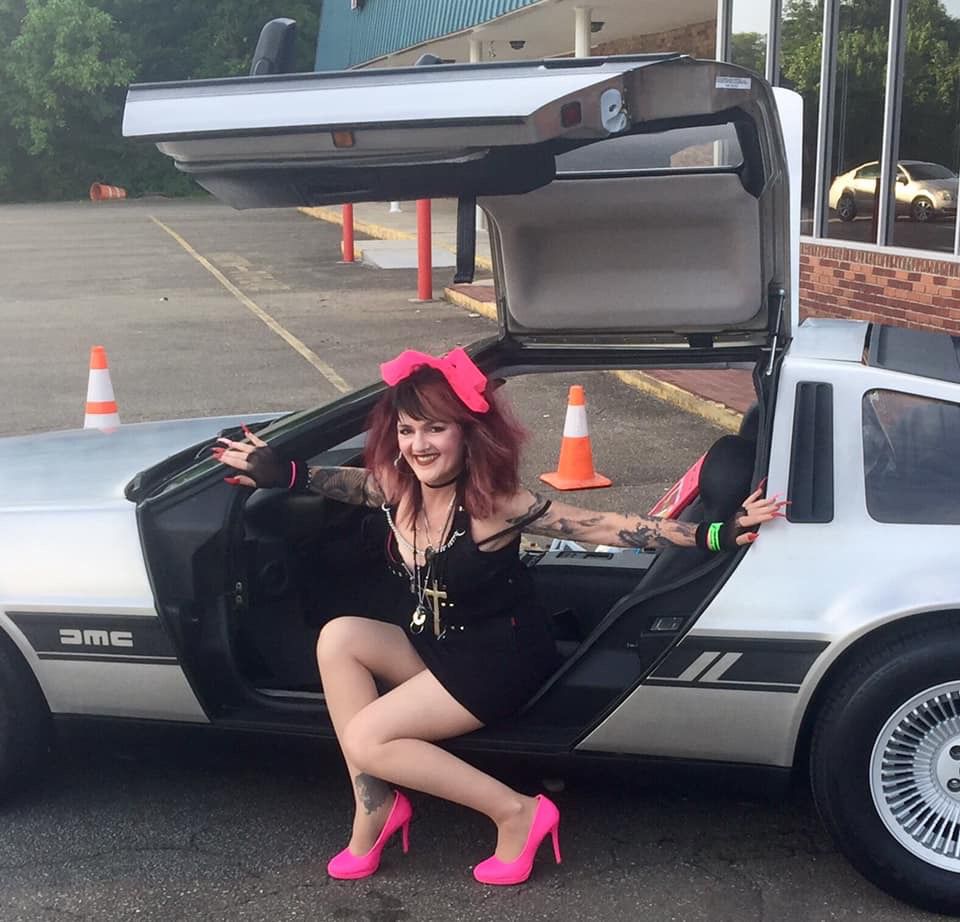 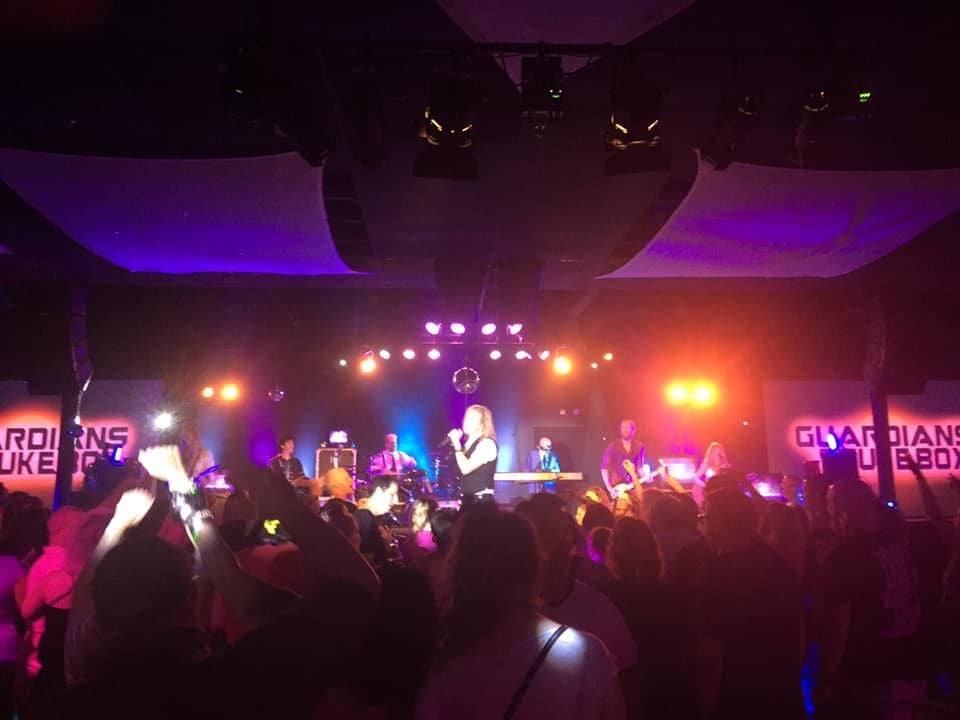 Guardians of the Jukebox, a super-group consisting of members of Fozzy, Stuck Mojo, and Radio 80’s perform hits from the 80’s.

Portal Pinball in Kennesaw will supply more than 20 pinball machines and retro arcade games including: PAC-MAN, Galaga and Donkey Kong, among many others.

Guardians of the Jukebox, a super-group consisting of members of Fozzy, Stuck Mojo, and Radio 80’s perform hits from the 80’s.

Portal Pinball in Kennesaw will supply more than 20 pinball machines and retro arcade games including: PAC-MAN, Galaga and Donkey Kong, among many others.

A Back to the ’80s Party was held last summer, but this will be the first Back to the ’80s New Year’s Eve party. The idea for the party came from a massive fan of the ’80s and good friend of organizer, Gary Lamb.

“Rich Ward, lead guitarist for Fozzy, Stuck Mojo and a resident of Canton, was actually the one who came up with the idea,” Lamb said. “He was in-between touring cycles with Fozzy and he brought up the idea of creating the greatest ’80s tribute band that Georgia has ever seen. He didn’t want to just do a concert though, he wanted to create an 80’s experience because he’s in all these metal bands, but he loves ’80s pop, new wave, hair bands, etc.”

The first ever ’80s party that was held at the Action Building during the summer drew a large crowd.

“There were about 500 to 600 people at the party during the Summer,” Lamb said. “People were asking us to do this party again, so, by popular demand, it is back. We decided that New Year’s Eve was the best time to bring it back.”

The New Year’s Eve party will have live music that will be provided by Ward’s supergroup, Guardians of the Jukebox. The group consists of members of Fozzy, Stuck Mojo, and Radio 80’s. The group performs music from the glory years of MTVs pop, rock, new romantic and new wave era. DJ Nemesis will also be at the party spinning hits from the 80’s.

“The only place you will be able to see Guardians of the Jukebox is here at the Action Building in Canton,” Lamb said.

Portal Pinball in Kennesaw will supply more than 20 pinball machines and retro arcade games including: PAC-MAN, Galaga and Donkey Kong, among many others. These games will be available to play at the party.

A full bar will be provided by the Shuffle Inn in Canton.

Admission is $25 and child care is available for an additional charge.

To ensure a ticket to the party, it is encouraged to order it online via the Back to the ’80s Facebook page, the Revival South Facebook page, or www.brownpapertickets.com/event/4417934.

“There will probably still be tickets available at the door, but to be safe I would encourage buying them online,” Lamb said. “There will also be a kids area where parents can drop their kids off. The tickets cost $20. There will be professionally trained child care workers at the event. The area will have movies, games, inflatables and dinner. This area eliminates the need for a babysitter.”

The child care ticket must be purchased online at brownpapertickets.com/event/4417934.

The parking for the event is free.