Coronavirus cases up nearly 8% in Missouri over…

The Latest: California has guidelines for churc… 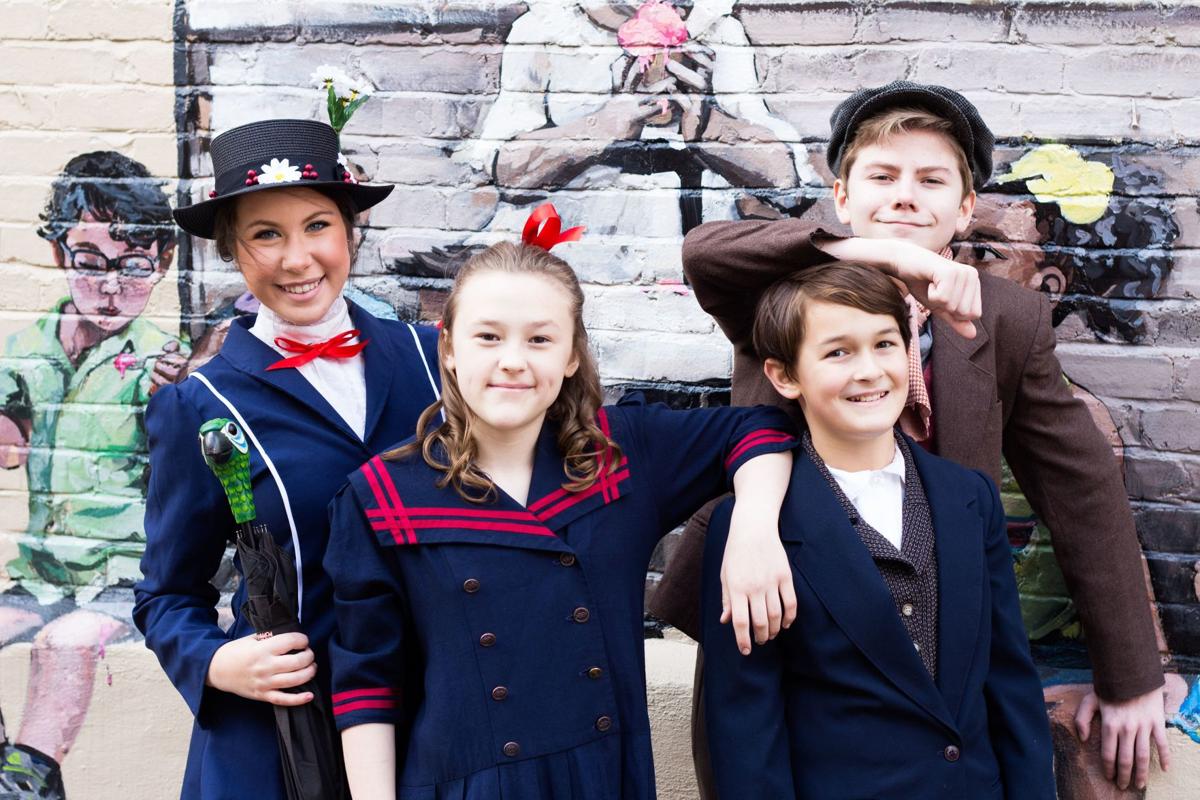 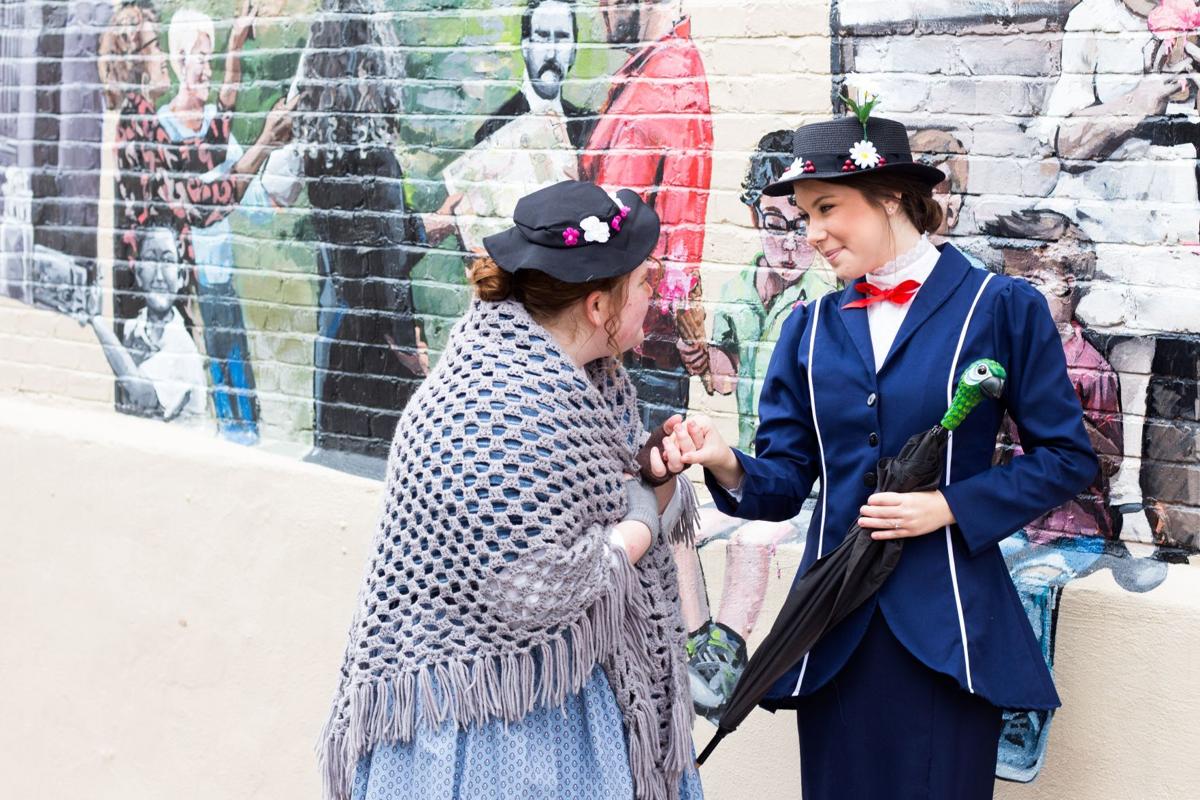 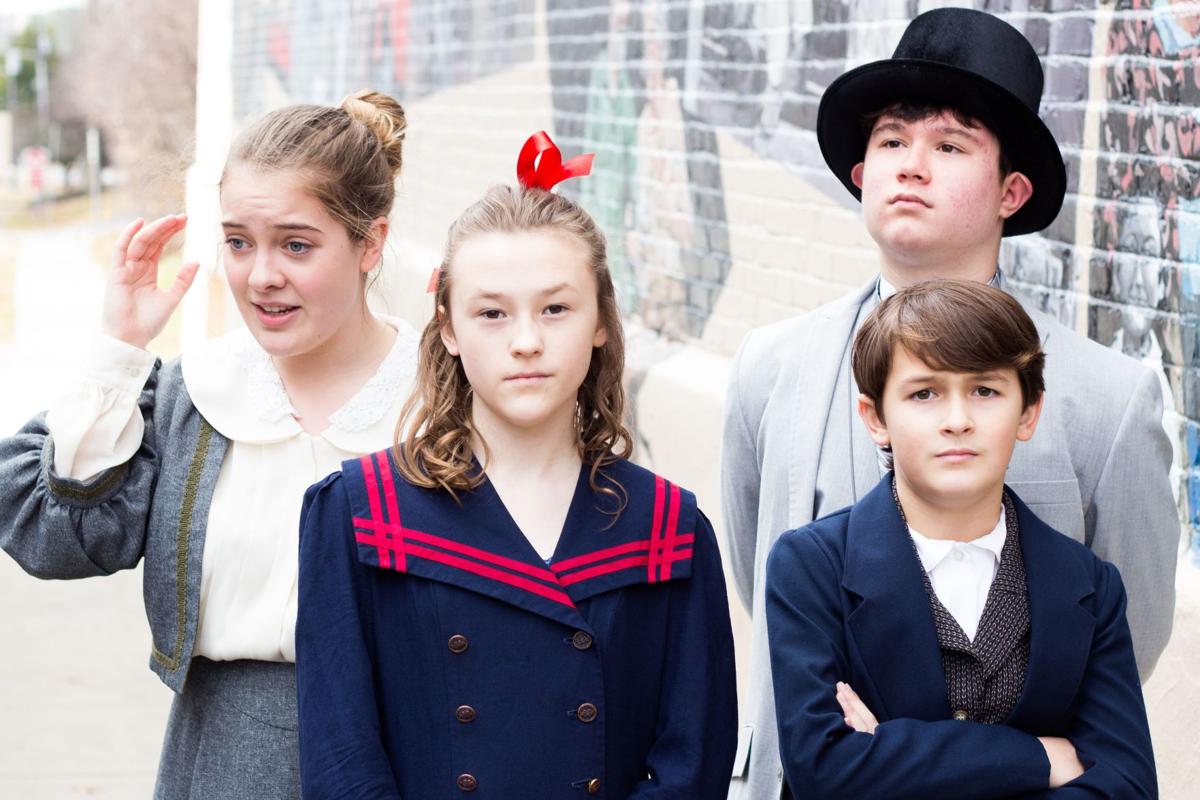 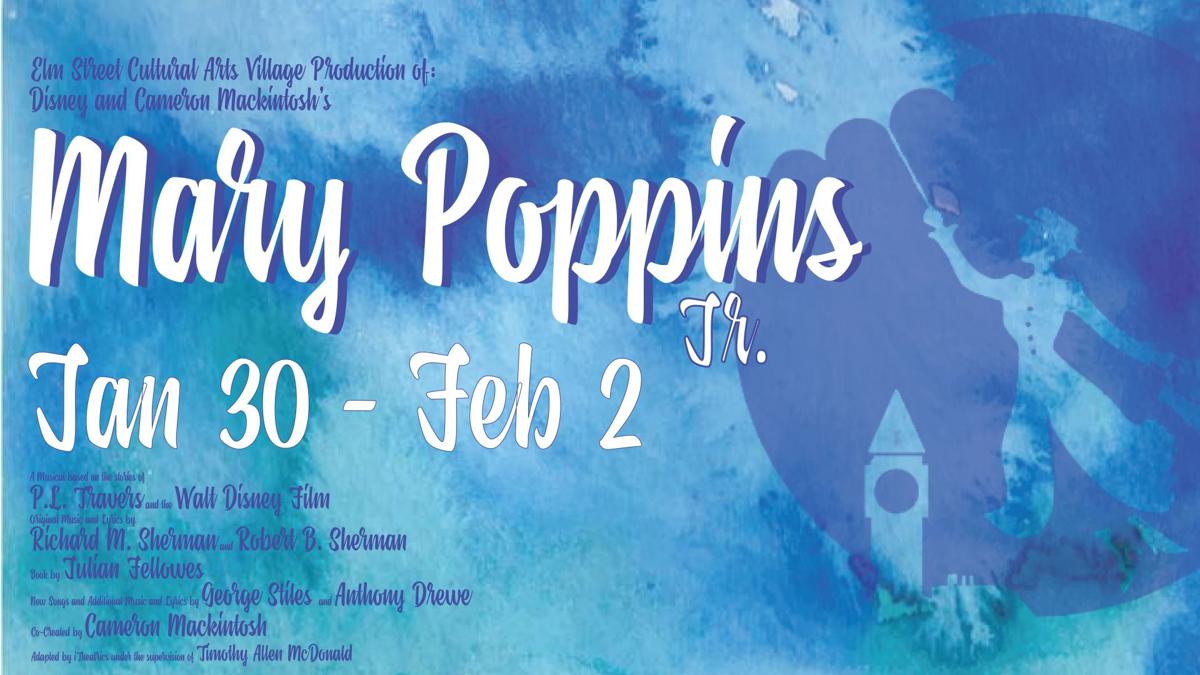 It’s a familiar story for generations of people.

Jack-of-all-trades Bert introduces us to 1910 England and the troubled Banks family. Children Jane and Michael have sent many a nanny packing before Mary Poppins arrives. Using a combination of magic and common sense, she must teach the family members how to value each other again.

Mary Poppins takes the children on many memorable adventures, but Jane and Michael aren’t the only ones upon whom she has a profound effect.

“Mary Poppins Jr. is accessible for families because it contains the best of the magic and music into about an hour and a half,” said Justin Spainhour-Roth, Elm Street’s education and marketing coordinator.

Spainhour-Roth wears multiple hats for this production, serving as the musical’s director and choreographer as well.

“It’s a show completely put on by the next generation of artists that you might see in future productions at Elm Street or around Atlanta,” Spainhour-Roth said. “It is so exciting to know that these very talented students are paving their way and making their mark on our stage.”

Mary Poppins Jr. uses material from both P.L. Travers’ children’s book and the 1964 Disney movie musical adaptation. Honk’s George Stile and Anthony Drewe add many new and fun songs to the musical in addition to the Sherman Brothers’ classic and iconic songs from the original film like “Supercalifragilisticexpialidocious,” “Step in Time,” and “A Spoonful of Sugar.” The musical has seen success on Broadway as well as on London’s West End and is a popularly produced across the country.

This production is part of Elm Street’s Spotlight program for students and as such, Mary Poppins Jr. includes a cast of 20 students in fifth through 12th grade from Cherokee and Cobb counties, as well as a student-run crew.

Spainhour-Roth said he has been impressed by the maturity and dedication of his cast and crew.

“They have really risen to the occasion and have embraced the magic and the old-school feel of this show,” he said. “We’ve done a lot of character work to focus not just on what we’re saying but why we’re saying it. At its heart the show is about magic, possibilities and kindness and I think that’s something we really need in stories. Theater can teach us these life lessons and Mary Poppins Jr. does exactly that. Anything can happen if you let it.”

The complete performance schedule is as follows:

♦ Saturday at 2:30 p.m. Sensory-Friendly Performance for those with sensory sensitivities such as autism

♦ Sunday at 2:30 p.m. ASL-interpreters will be at this performance for those who are deaf or hard-of-hearing

Tickets are on sale now at www.elmstreetarts.org.

The play will be held in the City Center Auditorium at the Elm Street Cultural Arts Village, located at 8534 Main St. in downtown Woodstock.