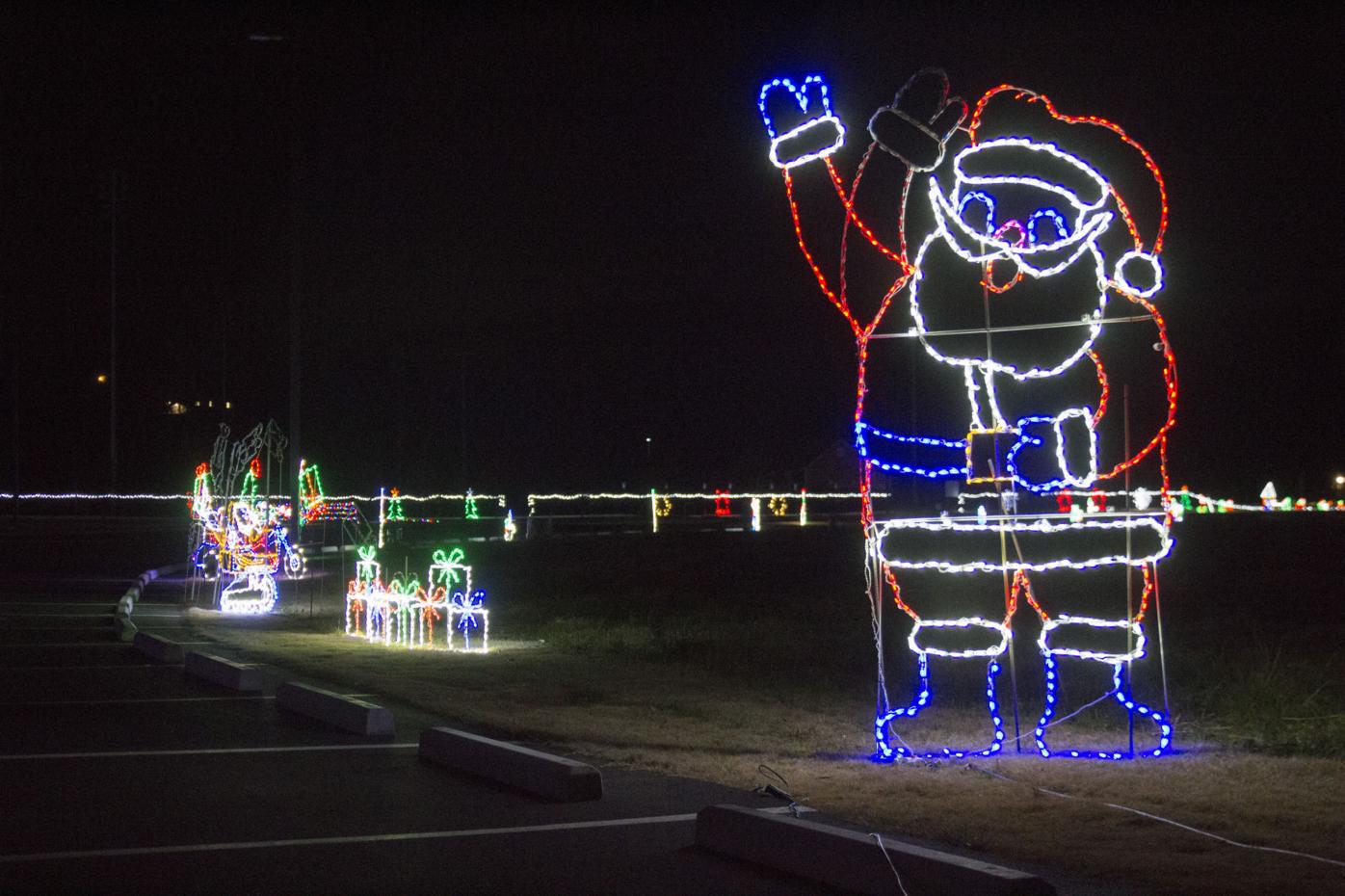 Holiday Lights at Veterans Park, a new holiday light show in Cherokee County, started the day after Thanksgiving and will continue through Jan. 6, with shows beginning at 6 p.m. nightly. Portions of the proceeds from the show benefit five county charities. 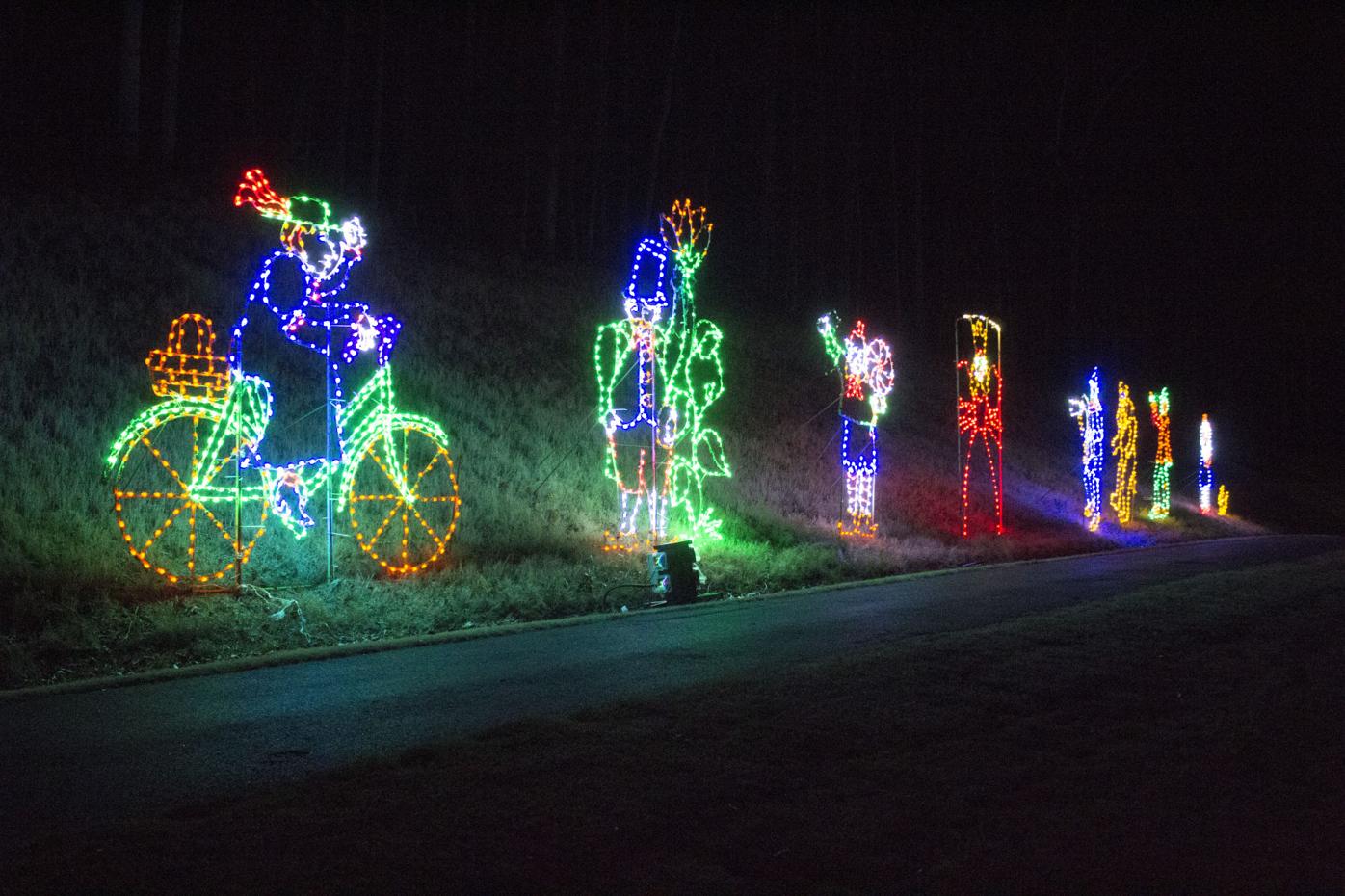 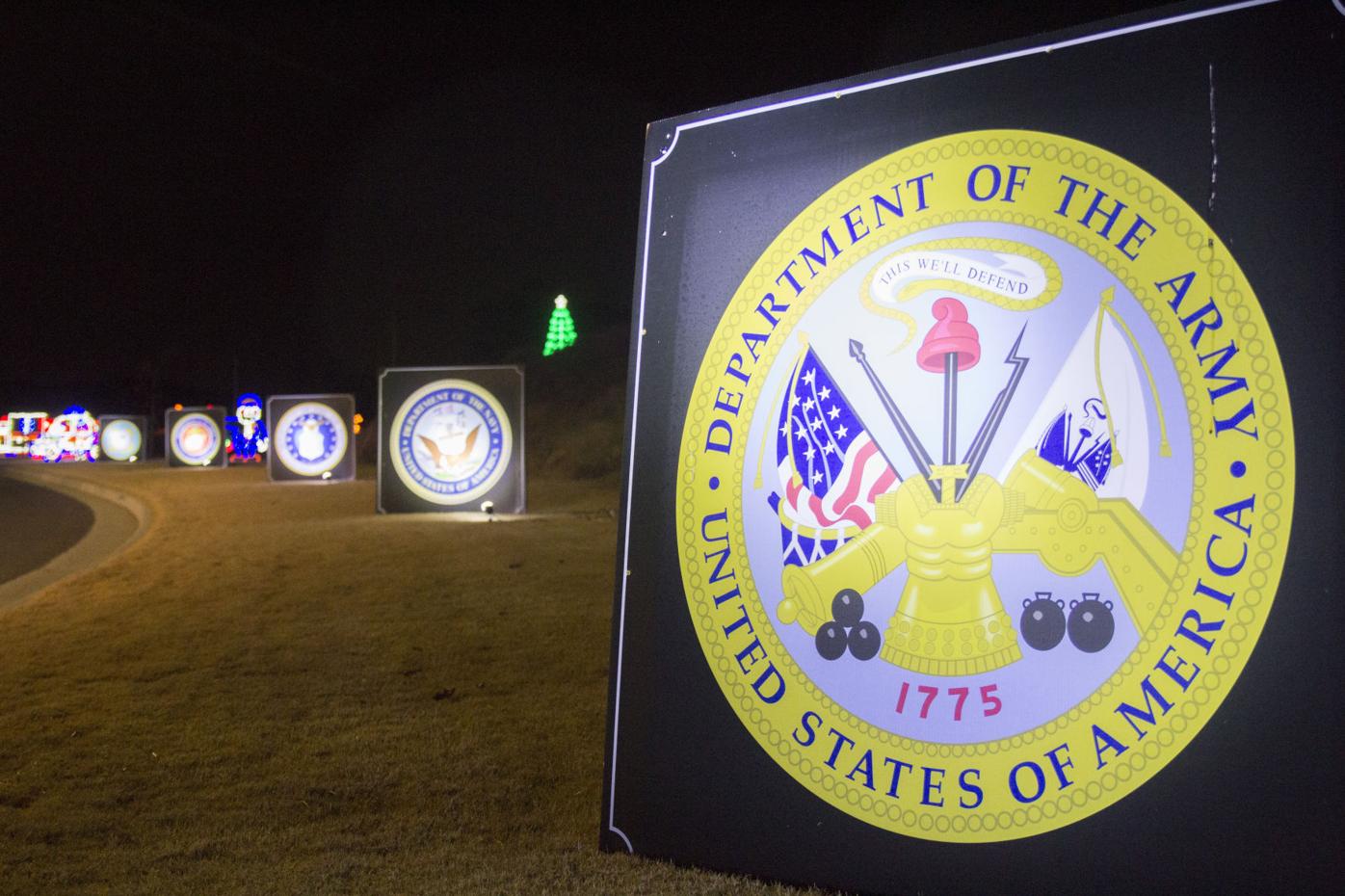 Holiday Lights at Veterans Park, a new Cherokee County holiday light show benefiting five local charities, opened Nov. 24 and will continue through Jan. 6 with shows beginning at 6 p.m. nightly. The event will continue to add lights through the season. 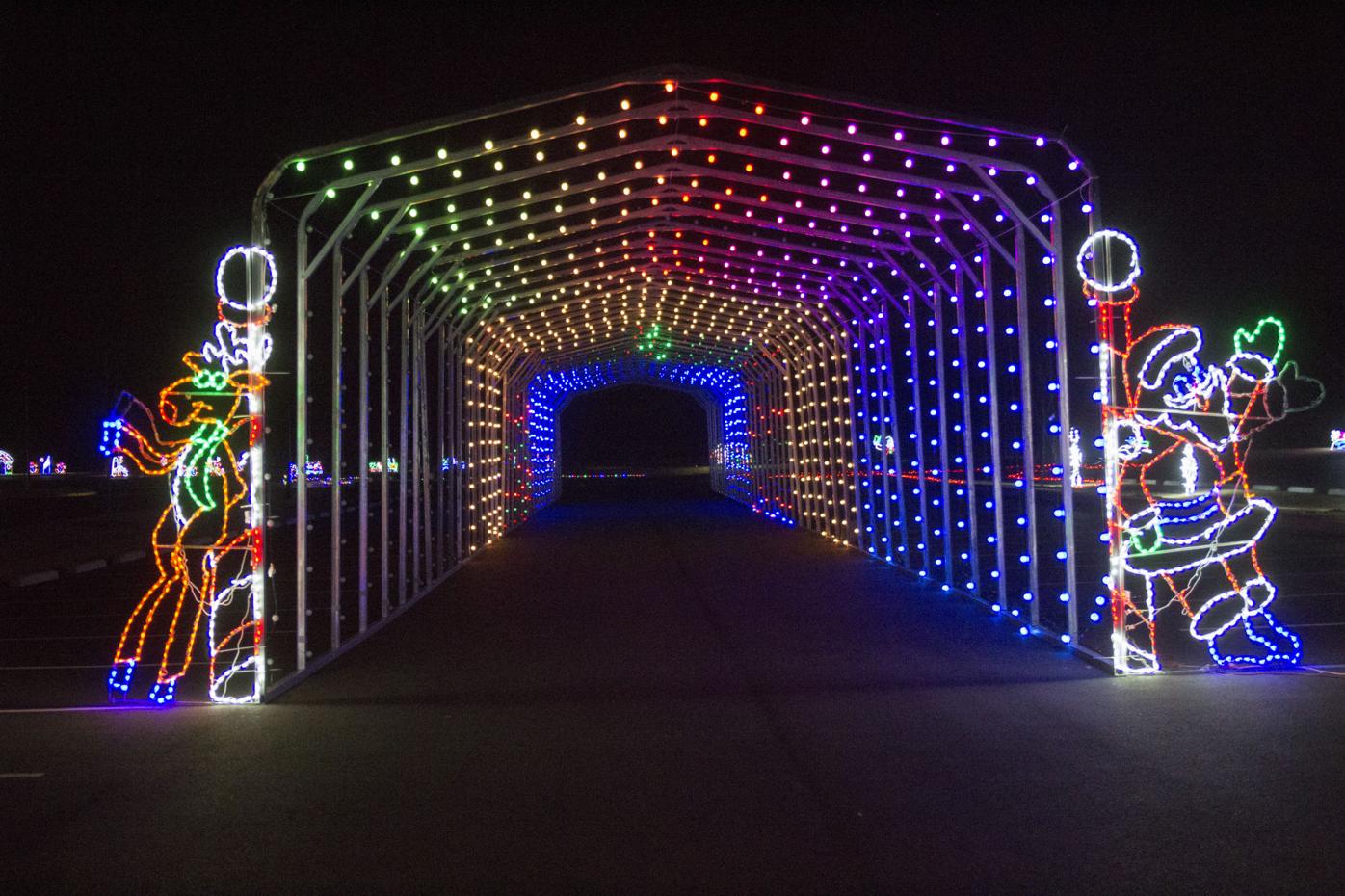 Holiday Lights at Veterans Park, a new holiday light show in Cherokee County, started the day after Thanksgiving and will continue through Jan. 6, with shows beginning at 6 p.m. nightly. Portions of the proceeds from the show benefit five county charities.

Holiday Lights at Veterans Park, a new Cherokee County holiday light show benefiting five local charities, opened Nov. 24 and will continue through Jan. 6 with shows beginning at 6 p.m. nightly. The event will continue to add lights through the season.

A massive, drive-thru Christmas light attraction made its debut at a Cherokee County park is lighting up the holidays, inviting visitors to pack their cars full and enjoy the decorations.

“While it is a fundraiser, we try to make it very community and family friendly,” Event Coordinator David Pitts said. “When compared to similar shows, we’re quite a bit cheaper, because we want families to come and enjoy it.”

The new event is coordinated by Pitts and his co-coordinator, Mark Lallathin, who also put on the popular annual Holiday Lights of Hope event at Hobgood Park off Bells Ferry Road. The walk-thru light path, benefiting and hosted by Anna Crawford Children’s Center in Woodstock, is on its sixth year of operation, and brings in nearly 35,000 visitors yearly, Pitts said. The hope is for Veterans Park’s new event to get to that level, he said.

While privately funding the new Veterans Park light show means the donations to participating charities will come out-of-pocket for the first year, Pitts said it also means more charities are able to benefit. The event will likely only make its investment back this year, but is expected to bring much higher charity proceeds in its later years, he said.

“It’s a much bigger show [than Holiday Lights of Hope], so there’s not one single entity for charity that could fund the entire show,” Pitts said. “So the event is being privately funded, and that gives us a little more flexibility to open it up to additional charities.”

This holiday light event is different than others in many ways, Pitts said, and it’s exciting that Cherokee residents now won’t have to stray too far from home to see one of this caliber.

“It’s a local event. You don’t have to drive outside of the county or drive all the way to Lake Lanier or Marietta to see a great show, and it’s also family and budget-friendly,” he said. “A lot of times families like to have the children switch sides of the car and go again, and unlike other shows, we let them go through again at no charge. It’s important to us that everybody feels like they get their money’s worth and that it’s a family fun event.”

Lights will continue to be added through the show’s season this year, making it possible for returning visitors to see new lights each time they return.

“While we have a full show now, we’re like kids at Christmas and will continue to add lights and displays as time permits to make the show even better,” Pitts said.

Holiday Lights at Veterans Park is an exciting new family holiday destination for county residents that takes participation to make a success for the community and participating causes, event coordinators said.

“We feel like it’s a great event even in its first year,” Pitts said. “We ask folks to come out and support the event, support the causes and help us grow this into an even bigger event in future years.”

Holiday Lights of Hope at Hobgood Park begins Dec. 7 at 6 p.m. and runs through Dec. 23 at 10 p.m. Tickets are available at www.holidaylightsofhope.com.

[smile] Merry Christmas! Check out the Best new Christmas song of 2017. "Instant Classic, Timeless". All 5 Star Reviews. Proceeds from the song go toward plans to develop a community for adults with disabilities. Please hear the song and read our story at www.ridingbychristmaslights.com
Thanks so much!