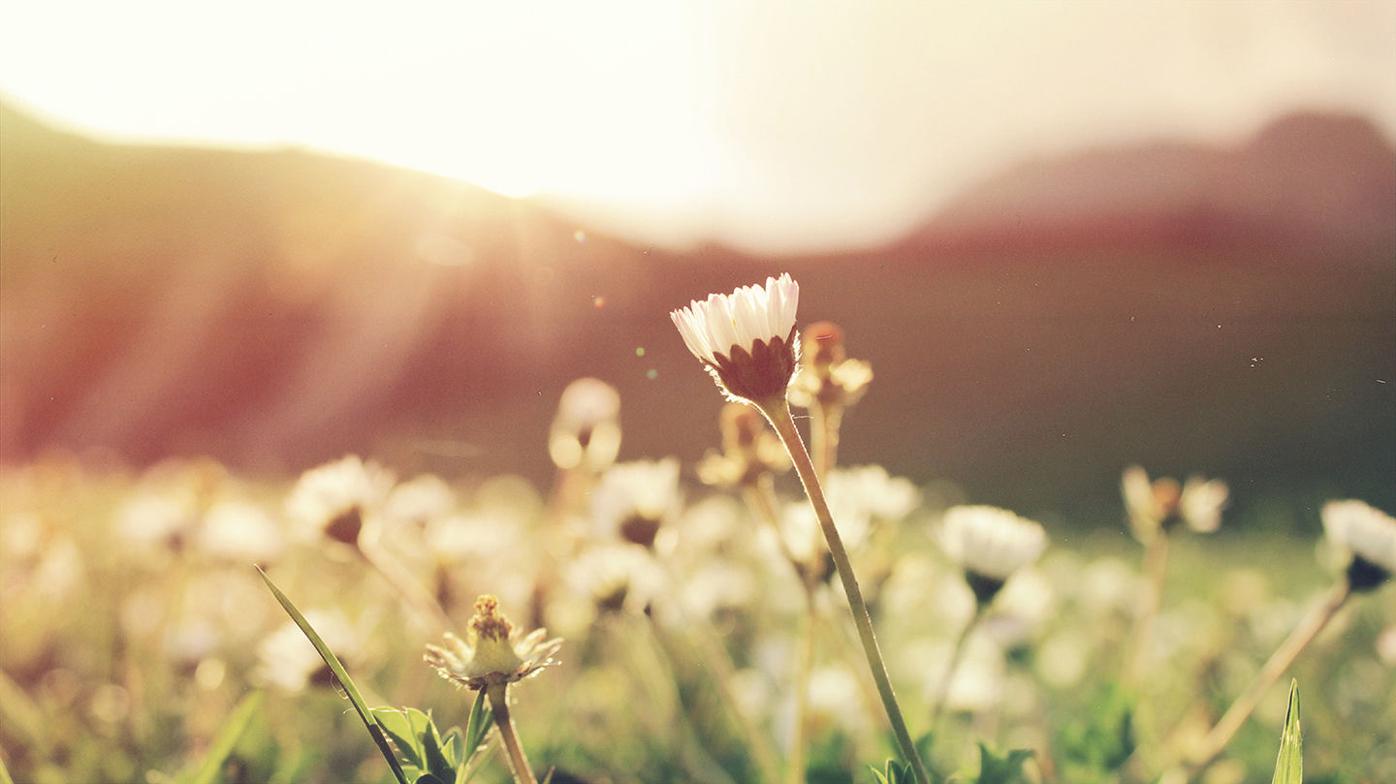 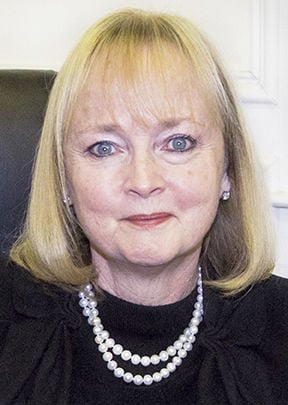 When I was a child and got sick the doctor made a visit to our house. Our family doctor was Dr. Bob Jones and he was unfailingly kind and reassuring whenever I had the measles, mumps or chicken pox.

He would sit by the bed where I was ensconced on a stack of pillows and check my temperature and gauge my symptoms. By the time he left with his black bag and stethoscope I at least felt better whether I really was nor not.

My mother was a great backup to the doctor, as she held our fevered heads and brought us chips of ice to soothe sore throats. Somehow just her calm demeanor was good medicine for me and my brother and sister.

I always seemed to catch childhood sicknesses just as school was out for the Christmas holidays. That never seemed fair to me, but my mother was fine with it because it meant I did not miss any school days. Just my luck.

I am sure those doctors rarely made it home to see their own families as they traveled the roads of Cherokee County to tend to those who were sick. But somehow they never made you feel like you were inconveniencing them and they spent all the time needed to figure out what was wrong and how to treat it.

Diseases were scarier back then. I remember when a cure for polio was found, and we all lined up at the National Guard Armory in Canton and ate sugar cubes of the miracle drug that would guard us from the ravages of the disease.

And the time that health workers came to Canton Elementary School and gave us all tuberculosis vaccinations, a little prick with a needle that hurt a lot less than the imagined sting.

Penicillin started being used for infections years before I was born, but it was still considered a miracle drug when I was a child, and many times I was on the receiving end of the dreaded penicillin shot. But how happy our parents were that we could easily be cured of strep throat and ear infections and avoid life-threatening complications, something that was not possible when they were children.

But even with all those so-called medical advancements when I was a child, health care was still a precarious business in those days.

Many of us in Cherokee County were born at Coker Hospital. The private hospital owned by Dr. Grady N. Coker was the reason my mother came to Canton after she was discharged from the U.S. Navy at the end of World War II. She came as the hospital’s X-ray technician and lived in a wing of the hospital set aside for medical personnel. She met my father when his grandmother at age 99 broke her hip and was taken to the local facility where she helped diagnose the fracture.

Those old halls of that hospital were the location of many happy events and many more sad ones.

By the time I was in fifth grade the new R.T. Jones Memorial Hospital in North Canton was completed and had just opened. I was one of the first patients there, when Dr. Coker removed my appendix. One night I became sick and next morning my mother took me up to Coker Hospital. It was no longer in use as a hospital, but Dr. Coker was still seeing patients there as the transition to the new hospital was completed and he opened his own office on Main Street.

One look at me and he told my mother to meet him at the new hospital. She packed me into our old Ford and rushed me to the hospital where my surgery took place right away. The next thing I remember Dr. Coker was at my bedside with my appendix in a jar. He said they got it out just in time.

Now, those house calls are things of the far distant past. The old hospital is no longer in use and we have a beautiful new medical facility that is the envy of other communities. Northside Hospital Cherokee opened one year ago and the community is excited and proud of its new medical complex.

The diagnosis of health care is extremely positive in Cherokee County. The best of patient care is here and available for our families.

Sometimes it takes a look at from where we came to realize how far we’ve come.

Home is where the heart is. Those few simple words in that old proverb whisper a message that rings true for most of us. For me, it reminds th…

Country Living vs City Living: Opening the doors to the community

Whether choosing country living or an urban lifestyle, Cherokee County has something for everyone. Come along with Cherokee Life as we take yo…